Why are Saints oppressed, when they are alive, and worshipped, once they die, take for example Sai Baba, Kabir Ji.

Saints have always been worshipped since ancient times. They are supposed to encase, powerhouse of divinity, and knowledge of the divine, the universe etc. They have always been the, torchbearers for the Society. But if we conduct a thorough research on the life of great Saints, They have got the status of Gods or that of higher entities, only after they left this mortal Planet.

During their lifetimes, they have always been, met with suspicion and even hostility, to the extent of plots being constructed to kill them. What is more surprising is, that majority of the population has been hostile towards Saints, and only few hand-ful used to regard them highly during their lifetimes. This is true of every great Saint, be it Kabir JI, Sai Baba, or even Guru Nanak. They have been subject to conspiracies in a bid to get rid of them.

Why so, we may wonder, and the answer is quite straightforward, because they were fighting against the evils of the Society. This also brings forward the fact, that, the Society has been plagued with evils, since centuries. Fighting corrupt intoxicants, hoarders, has always been a challenge for the Society. So the hoarders & powerful men involved in corrupt practices, do not go by teachings of the Saints. 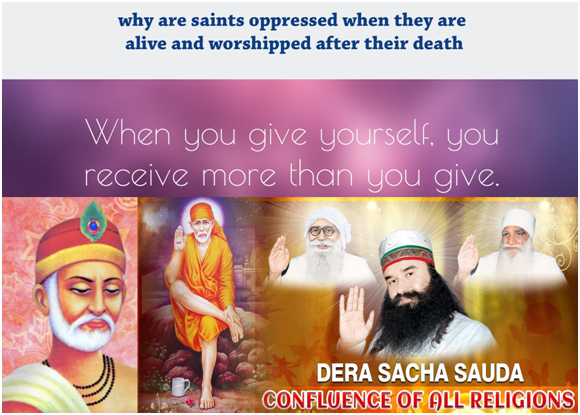 Since, Saints work for the good of society, they automatically, form the opposite party, to these hoarders and unlawful people. Being powerful, these antisocial people, can spread stories, against even the Saints, and try to kill them. So that is exactly what happened with all of our great Saints. Even Mirabai was subject to various atrocities, and later she got the place she deserved, but not before her death. So, they are basically, put to all sorts of trials by the people, who in turn, should have, actually regarded them with great love and respect.

Ironically, these same saints, who were cast aside, even stones were pelted on them, during their lifetimes, are being worshipped, long after they are gone. We somehow refuse to believe that God is within us, and he can live us, in a human form. Only after he gives up on his human form, that same human turns into a God. In other words, we are comfortable with the idea of God being very far from us, which is an irony.

Now, what is happening in the current scenario, it is no different than history. Saints are oppressed once again, see around you, Baba Ram Rahim BapuAsaram, Rampal and so many more. Can all of these be, exactly same as each other, going after lust, power etc. Isn’t there a possibility of the above theory.

In case, of Baba Ram Rahim, with millions of followers of all walks of life. Can all of they blind enough to follow him and continue to follow him, after his conviction also. So during their lifetimes, we will try our best to put the Saint down, and demean his noble works. Baba Ram Rahim is doing everything possible for Society, and we won’t let him do. 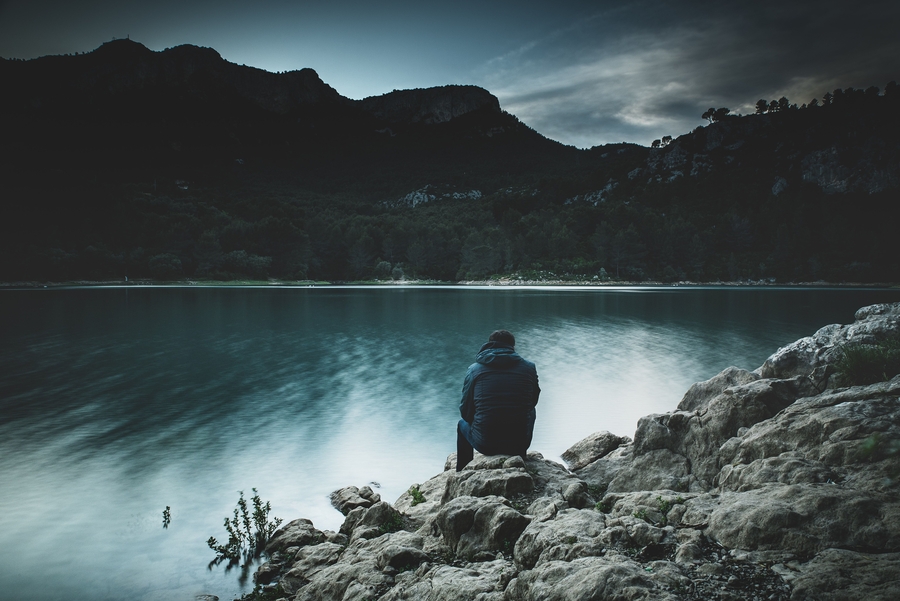