LOS ANGELES, CA, January 12, 2023 /24-7PressRelease/ — Under the auspices of the Supreme Pontiff of Hinduism (The SPH) Bhagavan Nithyananda Paramashivam the United States of KAILASA and the City of Newark, New Jersey, USA, entered into a protocol bilateral agreement.

The bilateral agreement signing ceremony took place at the City Hall of Newark where the flag of KAILASA was raised and the national anthem of KAILASA was sung.

The agreement marks a significant step forward in the mutual efforts to combat the cascading effects of the pandemic, complex mental health issues, violence, poverty, illiteracy and climate change through mutual cooperation for the upliftment of all people ultimately contributing to conflict free living and the cause of world peace.

In ancient times, Hinduism was the state religion in 56 nations. 10,000 Hindu traditions flourished in 200 kingdoms and 1700 provinces, but today authentic Hinduism is on the brink of extinction (https://youtu.be/HO6ZnU25pcc). The Supreme Pontiff of Hinduism is the Head of 21 ancient indigenous Kingdoms of Hinduism, and He has successfully revived Hinduism to its full glory in the United States of KAILASA, which stands for human rights and religious freedom for all Hindus worldwide, protecting Hindus worldwide from persecution and which is building bridges and relations with all nations and peoples across the world.

KAILASA stands for all great values enshrined in the Vedas and the Agamas, the source scriptures of Hinduism. It is governed by the Sovereign Order of SHRIKAILASA, the oldest Governing Body for Hinduism. KAILASA’s vision and mission is enlightened living for all of humanity which is rooted in the fundamental principle of Advaita or Oneness – the idea that all beings can live in peace and harmony, and that all human beings are equal and divine, and can reach their highest potential – manifesting the state, space, powers and being of Paramashiva, the Ultimate Hindu Divinity.

Today indeed marks an important beginning of collaboration between the United States of KAILASA and the City of Newark to further advance the broader bilateral agenda for a greater vision of world peace. With this protocol bilateral relations KAILASA looks forward to bringing its humanitarian services to the city of Newark and serve its community.

ABOUT
The United States of KAILASA is the revival of the ancient enlightened Hindu civilizational nation with its own sovereign territory also. It is the First Sovereign Nation for all the two billion born and practicing Hindu diaspora worldwide.

In the United States, KAILASA has its presence in almost all the 50 states. The Supreme Pontiff of Hinduism visited the United States multiple times since 2003 and personally established and inaugurated KAILASA ecosystems across the United States of America, including in New Jersey and New York in 2004. Since then, The SPH Bhagavan Nithyananda Paramashivam has positively transformed the lives of millions.

One of KAILASA’s state education agencies – the Nithyananda Hindu University, is the largest Hindu University in the world. It has offered free education to close to 17 million students for the last 20 years. KAILASA’Ss Annalaya (food banks) operates through multiple non-profit organizations in over 100 countries and for the past 27 years has served over a billion vegetarian meals to mankind worldwide. During the pandemic, KAILASA converted its temple-monastery complexes into multi-layered quarantine centers for people from all walks of life to quarantine themselves, giving them free accommodation, food, healthcare, health and wellness classes and internet.

The City of Newark (Newark) is the most populous city in the U.S. state of New Jersey, and the second largest city within the New York metropolitan area. As of the 2020 United States census, the city had a population of 311,549, making it the nation’s 66th-most populous municipality.

Newark is one of the oldest cities in the United States and has the second largest population of Hindus in the USA. Its location at the mouth of the Passaic River (where it flows into Newark Bay) has made the city’s waterfront an integral part of the Port of New York and New Jersey. Today, Port Newark–Elizabeth is the primary container shipping terminal of the busiest seaport on the U.S. East Coast. Newark Liberty International Airport was the first municipal commercial airport in the United States, and today is one of its busiest. 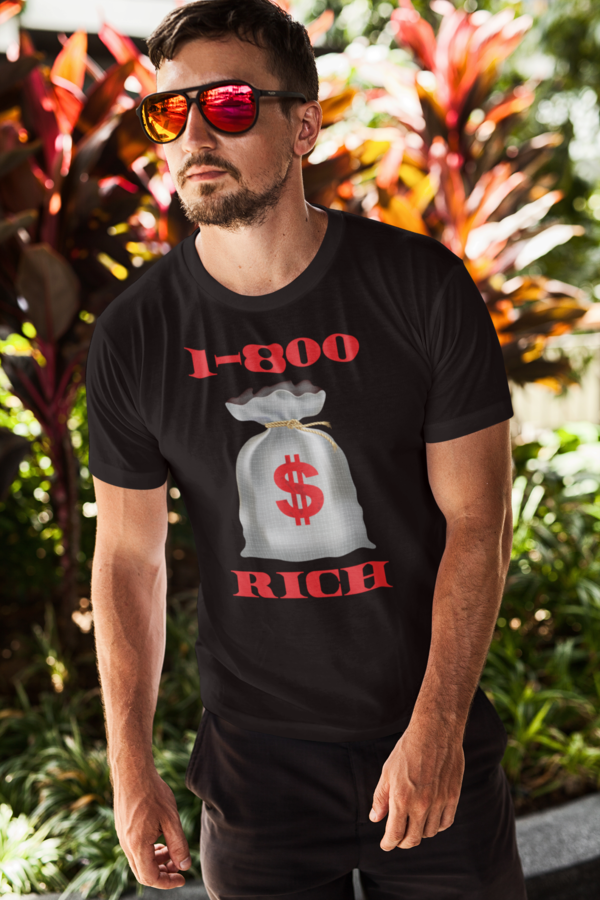 Fitness Mix for a Healthy Lifestyle 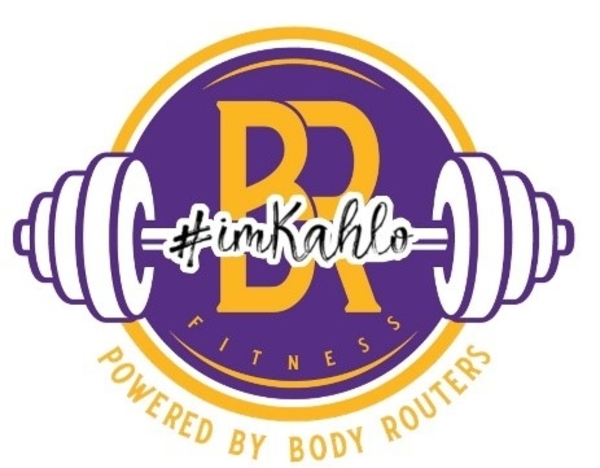