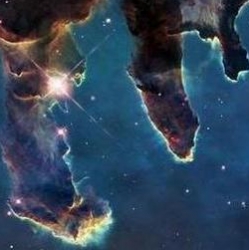 Pittsburgh, PA, May 15, 2018 –(PR.com)– "It's time to start thinking seriously about moving beyond rockets," said Bryan Kelly, KGE founder, attorney and engineer. "The idea is called 'gravity transparency,' but most people would say it's 'anti-gravity,' like we've all seen in the movies."

After an insight came while watching a runaway balloon near a playground in Georgia, he decided to start researching. Kelly came to believe that the "hot air balloon effect" from radiation pressure, light passing through mass, should be taken to an extreme level with optomechanical nanomaterials which pump light through matter as efficiently as possible. "This will diminish the effect of gravity on mass, causing a sort of 'gravity transparency' like visible light passing through glass," he says. "It can also be described as continuous radiation pressure propulsion."

Lighter-than-air carbon nanotubes, graphene films and sponges are known for their hydrogen storage capabilities. Also, carbon's optical, mechanical, thermal and electrical properties offer numerous methods for stimulating hydrogen to pump light. This combination allows the possibility of a material that can pump light for thrust, achieving unprecedented gravity transparency. In space, continuously pumping light will have a cumulative effect on velocity unmatched by current and planned technologies.

Right now, he is looking for interest from collaborators and investors, "imaginative tin foil hats to bored billionaires and lethargic government agencies, anyone with the curiosity and fortitude to meet the challenge."

"It's time to take the first clumsy steps toward the inevitable," Kelly said. "We're ready."

KGE is a Pittsburgh-area energy startup focused on nature-based solutions. 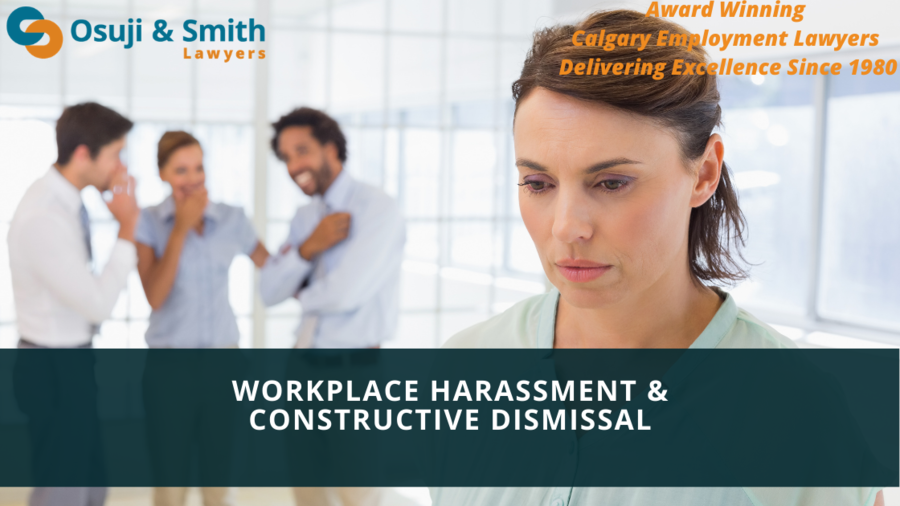 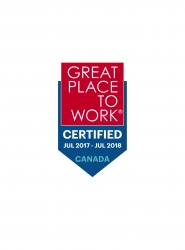 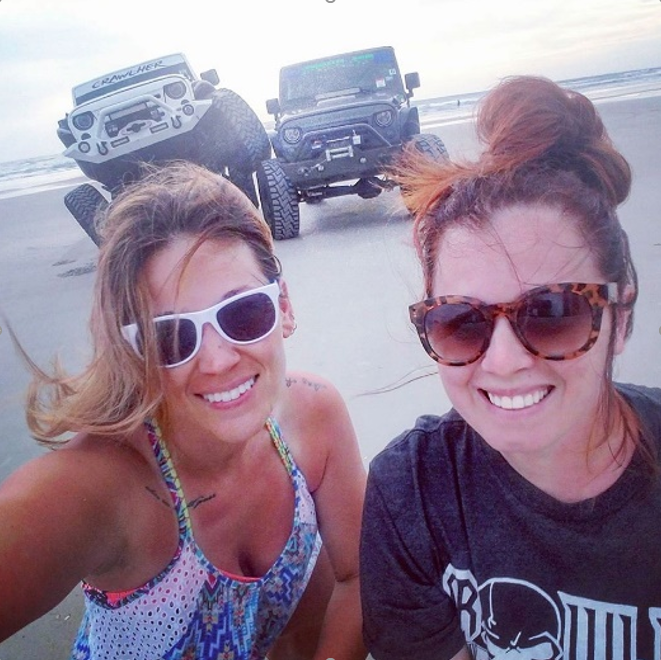