10M Entire Brewery Up for Auction 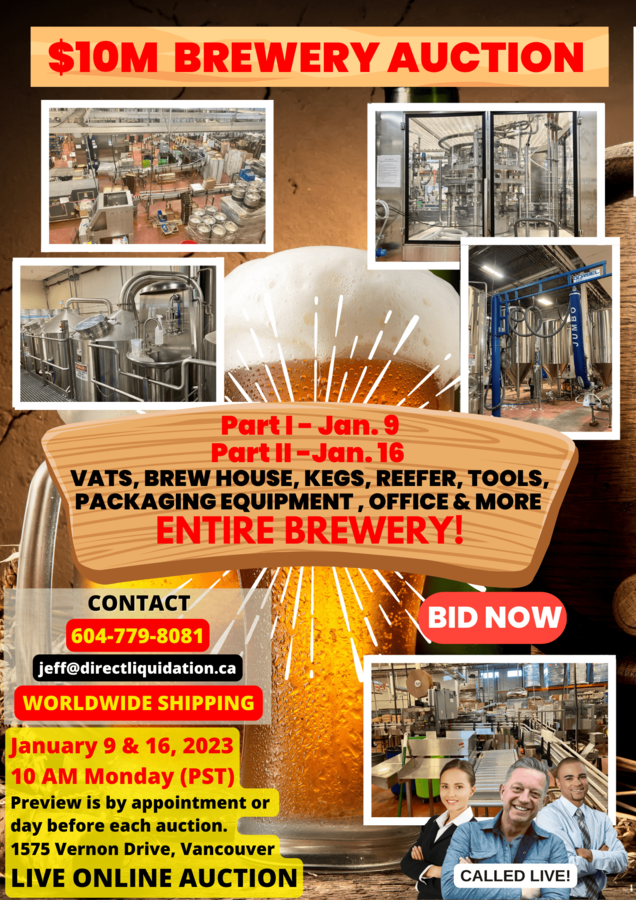 VANCOUVER, BC, January 04, 2023 /24-7PressRelease/ — Brewing went from being a domestic necessity in Canada to a business that did exceedingly well. From its regional beginnings to its national consolidation and the rise of the craft beer movement, the brewing business has changed and grown to meet Canadians’ tastes and those of worldwide beer aficionados alike.

With nearly US$16.0 billion in sales in 2018, Canada ranked 12th overall among the world’s major beer markets, and predictions indicate that figure will rise to US$17.3 billion by 2023. Unlike the inexpensive beers made by the mega-breweries that predominated in the beer industry in the past, beer aficionados are willing to pay more for beer of higher quality and greater flavour.

Industrial brewery equipment can be very expensive, but it can be very helpful for brewery owners all over the world to be able to get high-quality equipment and materials from a brewery that is already established. This is where Jeff “The Liquidator,” the iconic reality TV celebrity who has made a career out of buying and selling almost anything in the liquidation world, comes in. This is a rare opportunity for industry players and beer connoisseurs to bid on everything from kegs, reefers, tools, packaging equipment, office equipment, large vats, and more, all in excellent condition, disconnected, and can be shipped worldwide.

Anyone can join, it’s free to register, and worldwide shipping is available. For more info, visit: https://directauctions.ca/.

About Jeff Schwarz, “The Liquidator” & Direct Liquidation: Jeff Schwarz has been in business for more than 25 years buying and selling pretty much everything. From selling valuable assets all over the world to liquidating merchandise in the streets of India, and buying and selling collectible assets in China, Dubai, Canada, United States, and Central America, Jeff has made a name for procuring and selling quality goods. Jeff Schwarz has also had a successful TV show called The Liquidator which is currently featured on Amazon Prime Video and Game TV. The show ran in over 160 countries with over 5 seasons of him doing business liquidating items and dealing with eccentric buyers and sellers. Awarded Top 3 Reality Show in the World at Banff Film Festival, Jeff’s motto believes in bringing buyers and sellers together with everyone winning. Jeff is the owner of Direct Liquidation. 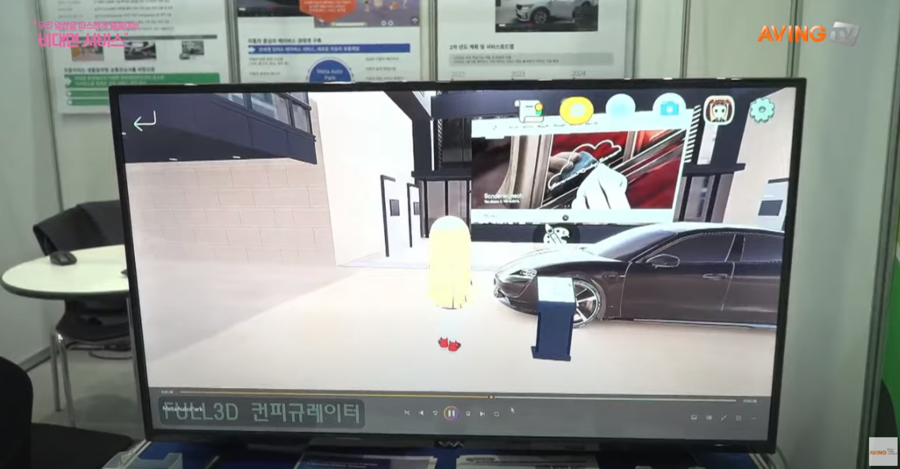 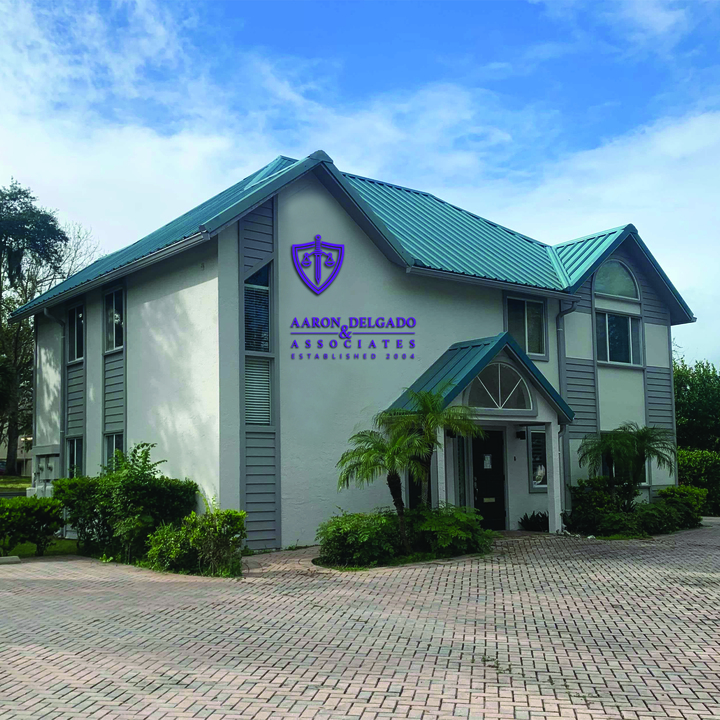