Drunk & Drugged Driving Out of Control & Increasing in the US

Just released 2016 DOT data shows drunk & drugged driving out of control & increasing in numerous states. For drivers in fatal crashes tested for alcohol & drugs, 27% were DUI, 39% were on drugs, and 18% with marijuana in their system.

Marijuana was the most frequent drug found in drivers tested for drugs at 37% with stimulants at 25%. Narcotics and depressants were at about 18%

A decline in testing drivers in fatal crashes in recent years suggests that the actual situation of drugs and alcohol involvement is underestimated. Since 2010, testing of fatal crash drivers has declined and less than 50% are tested for alcohol and drugs. 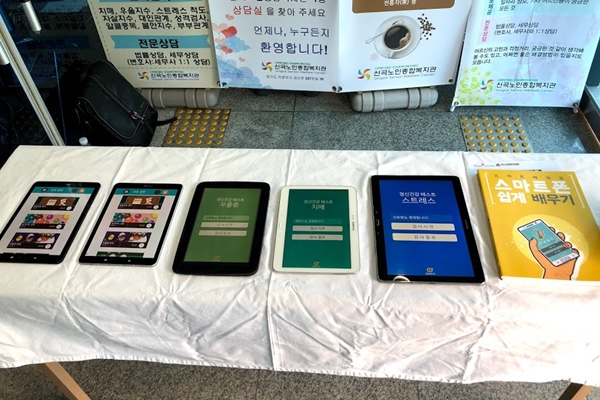