Agri Terra: TV as a Side Business 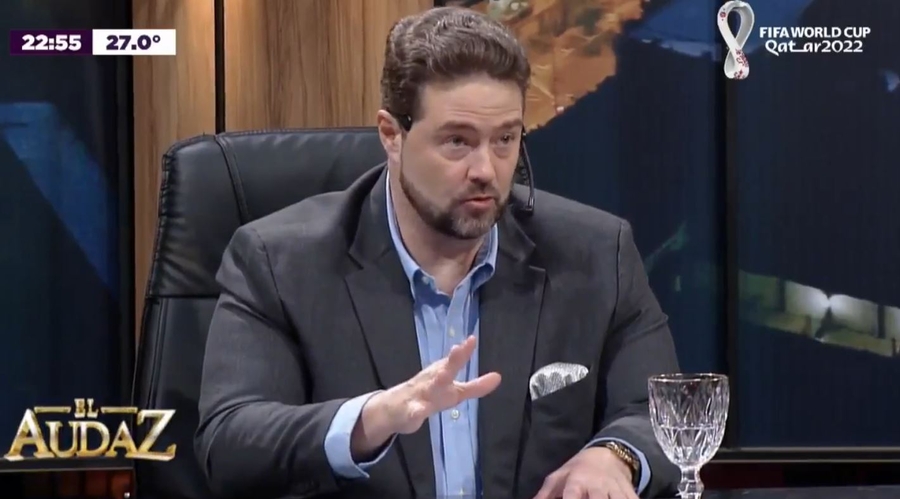 Carsten Pfau, Managing Partner of international investment group Agri Terra, announced this week yet another tv show to be added to the company’s portfolio.

ASUNCIÓN, PARAGUAY, September 26, 2021 /24-7PressRelease/ — While the German-Paraguayan group already holds the commercial rights to the shows Libres para Elegir and El Audaz, both hosted by Carsten Pfau himself, it is also the owner of El Gran Debate, hosted by Hugo Vera. Now the company will also produce Las Chicas, a tv talk show created for a predominantly female audience. Contrary to its other shows that air only once a week on weekends, the new programme will be on cable channel Unicanal weekdays, every day from Monday to Friday. The new show will be co-hosted by Ariela Machado, Carsten Pfau’s wife.

“Television is not exactly a big moneymaker for us, but it helps to position our brands and it generates a lot of credibility,” Carsten Pfau explains the strategy. “Producing and hosting a show is very time consuming and sometimes stressful, but it can also be a lot of fun and it is often highly rewarding,” Pfau continues. In order to produce the shows, Agri Terra has teamed up with Hechos Pelota Productions, currently Paraguay’s most successful tv production company, headed by Hernan Rodriguez. “Hernan and his team are highly professional, I am often amazed how fast they work and what great results they deliver,” Carsten Pfau comments on the alliance.

Agri Terra Group is comprised of about fourty individual companies under one umbrella. It is headquartered in Munich, Germany, with a regional headquarter in Asuncion, Paraguay. The Group is Paraguay’s largest producer of tomatos and red and yellow peppers, and the country’s third largest orange producer. Currently, Agri Terra is developing a large orange juice plant as well as a greenhouse complex that would turn the company into Paraguay’s largest strawberry producer. It´s real estate division is currently developing one of the regions largest country clubs and has just announced the development of a residential highrise building on prime location in Asuncion, that will potentially include a five star hotel. Most recently, Agri Terra made headlines with its take over of Indusur, a company that bottles mineral water.

“All our current projects in Paraguay, including agriculture, agro-industry and real estate, will easily result in a combined value of approximately US$ 300 million, so our TV activities can be considered just a side business,” Carsten Pfau concludes. In his hit show El Audaz, the multimillionaire acts as a business angel to small businesses that struggle financially, as well as an investor for aspiring entrepreneurs. “The business world is tough, no doubt about it, but you gotta have a heart as well,” Pfau answers when asked about his motivation to do the show. He also runs a charitable foundation that helps people in need to get back on their feet.

The Agri Terra owners, German brothers Carsten and Michael Pfau, invest and conduct business in Paraguay since 1995. Successful real estate investors, the brothers shifted their focus towards agriculture over the years. Starting out with the purchase of farmland and small cattle investments, the brothers now manage under the Agri Terra umbrella large agro-projects all over Paraguay. The company is among the largest 1% of cattle owners (out of 142,000 total), and it operates the country’s third largest orange plantation. Substantial investments in greenhouses (vegetable production for supermarkets) as well as other citrus plantations complete the portfolio. In addition, the group develops residential country clubs and invests in the field of landbanking.

Agri Terra only offers projects to investors if the company invests ist own funds into the project as well. Most of the times, Agri Terra is the single largest investor in a project.

Key executives in the company count with decades of experience in their respective fields of expertise. A combination of experience, expertise and dedication provides a solid base for the company’s investments.

Headquartered in Munich, the Agri Terra Group is also registered in Austria, Panama, Paraguay and Hong Kong. In addition, the company counts with representatives for the US and Canada, Switzerland and Romania.

Launch of ‘We are One’, the Largest Volunteer Group in South Korea 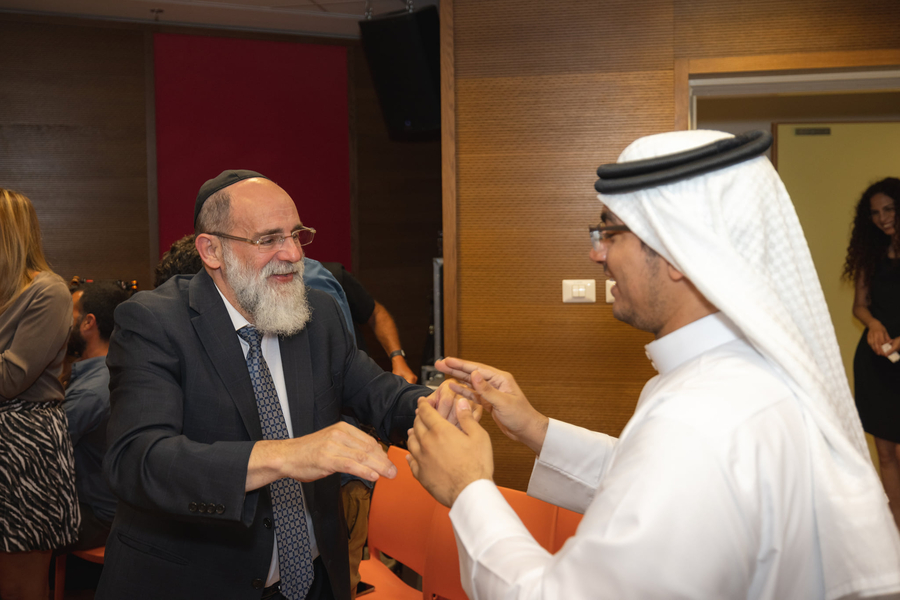 From Personal Tragedy to Opportunity for Thousands of Children with Disabilities 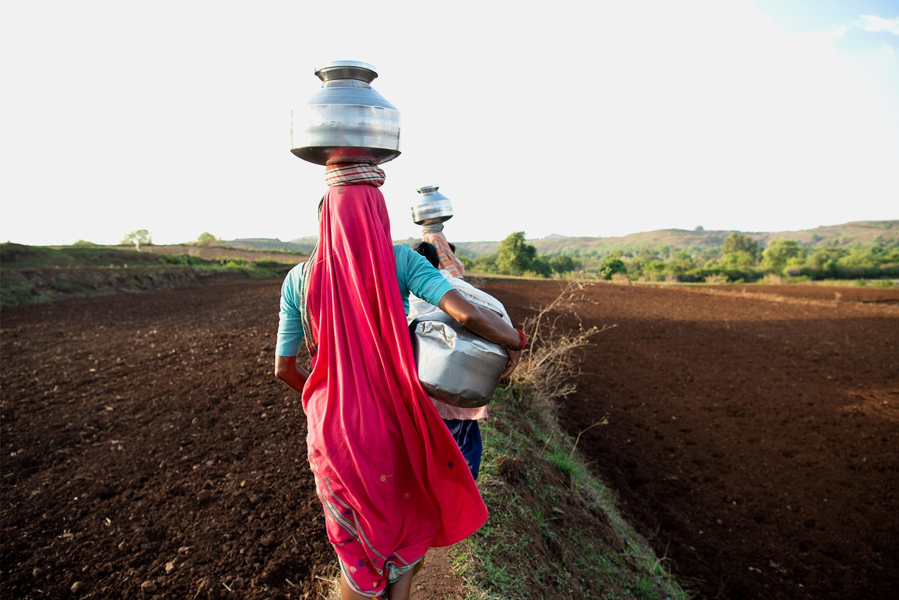