The Havana Jazz Festival, a Cultural Journey Bringing People Together!

TORONTO, ON, June 20, 2018 /24-7PressRelease/ — HAVANA IS MUSIC. From morning until night, you’ll hear beats wafting off of balconies and out of taxis, with jazz as one of the most popular styles. Havana jazz is a unique breed, a melting pot of African, Spanish, Chinese, Mexican and North American sounds blended into a sophisticated syncopation, performed and listened to with gusto by aficionados around the world. The epicenter of this musical culture is the Havana Jazz Festival, a certifiable mecca for local and international jazz fans alike.

Dating all the way back to 1987, when Bobby Carcasses led a group of Cuban jazz musicians in the first ever jazz concert at the Casa de la Cultura de Plaza, in downtown Havana. The first event was such a success that year after year, similar concerts were organized, with world renowned jazz artists such as Dizzy Gillespie, Max Roach, Charlie Haden and Roy Hargrove taking the stage. Soon after, the International Havana Jazz Festival got its name, as well as an honoured place on the global jazz circuit.

The festival quickly expanded past the walls of the Casa de la Cultura to include all of the important concert halls in downtown Havana, and in 1996 pianist Chucho Valdes was named the artistic director and president of the festival. The festival atmosphere spills out far past the concert halls, with impromptu jam sessions satiating jazz lovers along the Malecon streets late into the night.

US TRAVELERS ARE FINDING EASIER THAN EVER TO VISIT CUBA. There are more commercial flights departing from the United States than there have been in the past 50 years, and travel restrictions have eased dramatically. Even with President Trump’s new policies three major US airlines – Southwest Airlines, JetBlue and United – are all expanding their services to Cuba in 2018.

Southwest announced a third daily nonstop flight between Fort Lauderdale-Hollywood International and Havana, beginning August 8, 2018, while JetBlue will be launching the first-ever nonstop flights between Boston and Havana in November.

“As the first airline to operate commercial service between the U.S. and Cuba in more than 50 years, we are proud to announce another JetBlue first by offering the only nonstop service between New England and Havana,” said Marty St. George, JetBlue executive vice president of commercial and planning.

The new flight routes were announced following a recent decision by the US Department of Transportation to allow more flights to the Caribbean island.

Traveling to Cuba for the Havana Jazz Festival with an organized group tour will give you the opportunity to engage and interact with Cuban locals outside of traditional tourist areas. Your trip could include everything from visits to UNESCO World Heritage Sites such as Trinidad, Cienfuegos and Old Havana to tours of contemporary artist studios, meals at Cuba’s most beautifully-renovated paladares (privately-run restaurants) and of course, stops at Havana’s famed jazz venues such as the Havana Jazz Cafe, La Zorra y El Cuervo Jazz Club and the Fabrica de Arte.

THERE ARE TRAVEL OPTIONS TO SUIT EVERY BUDGET, with long and short tour packages that cater to a variety of interests. Opting for a Six Day Cuba Tour means that beyond festival entrance and four-and-five star hotel accommodation, you’ll experience fully guided tours through UNESCO sites Old Havana and the Vinales Valley, as well as landmarks such as the Partagas Cigar Factory, different Hemingway attractions, the Havana Art Schools and more.

Extending to a Nine Day Cuba Tour will add UNESCO World Heritage Sites like the Cienfuegos Historical Centre, Trinidad Historical Centre and The Sugar Mill Valley to your itinerary, along with artisan workshops, artist studio and market visits to connect with the Cuban people and their incredible creative culture. From Afro-Cuban folkloric music to visits to Havana’s trendy nightlife scene, it’s easy to find a part of the rich Cuban culture that exhilarates your senses.

In recent years, both American Jazz musicians and music lovers have taken part in the festival through the US’s People-to-People Educational General License and others. Surprisingly, even with Trump Administration’s more stringent travel requirements, the 2018’s Havana Jazz Festival edition also clocked in the largest number of American aficionados in the audience in over 30 years. The 33rd edition of the Festival also saw a record number of American musicians performing in Havana.

At a news conference in Havana, Ms. Bridgewater commented on the role of American musicians as cultural ambassadors to Cuba. “My being here is my way of saying, yes, Cuba, yes, you all amazing musicians, I stand with you.” Ms. Bridgewater went on to describe her presence at the festival as “an extension of Dizzy Gillespie’s love.”

In an interview with NBC, American tourist Jordan Bleznick from New York said he felt “completely safe,” at the festival, and noted that despite what you hear in the media about President Trump’s new travel advisory, “there is no issue” traveling to Cuba.

In June of 2017, the Trump Administration ended the “individual” People-to-People travel program to Cuba. Now, travel to Cuba by US Citizens must comply with the “group” People-to-People travel program. It requires travellers be part of a group and be accompanied by a representative of the sponsoring institution, while observing a full-time schedule of educational activities intended to promote the exchange with the ordinary citizens of Cuba.

IT IS SIMPLER THAN EVER FOR AMERICAN ORGANIZATIONS AND EDUCATIONAL INSTITUTIONS to organize or sponsor a trip to Cuba, so that their members can attend the Havana Jazz Festival. With the support of accredited Cuba certified operators, US music organizations can travel to Cuba to take part in this international event.

Even high school and college music groups can arrange tours for their members to experience this once-in-a-lifetime educational exchange with Cuban musicians, record labels and music schools during the festival’s duration. As long as the trip meets OFAC guidelines and a representative of the organization escorts the group during their stay in Cuba, travel to Cuba for accredited educational institutions is completely possible.

Working hand in hand with Canadian tour operator, Authentic Cuba Travel, the Friends University Jazz Ensemble from Wichita, Kansas traveled to Cuba to perform in the Havana Jazz Festival in 2012. The students were honored to represent their University and the United States as the only college jazz ensemble from the US officially invited to perform at the Havana Jazz Festival that year. A short documentary entitled “It’s All Good” was later released of the Friends University Jazz Ensemble Cuba trip as told by participating students.

The 34th edition of this globally renowned jazz celebration, taking place in January 2019 will showcase jazz greats from across the world – the Official 2019 Jazz Festival Program, performers and venues are usually released approximately one month prior to the Festival.

Beyond being educational and culturally enriching, travel to Cuba provides an unforgettable experience for those lucky enough to visit the Caribbean’s most colorful island. Add to that the musical magic of the Havana International Jazz festival, and you’ve got the making of a once-in-a-lifetime travel experience. 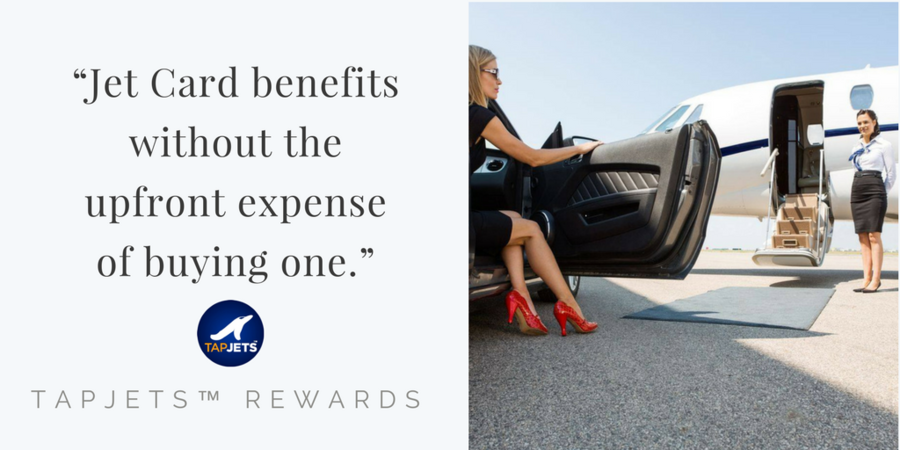 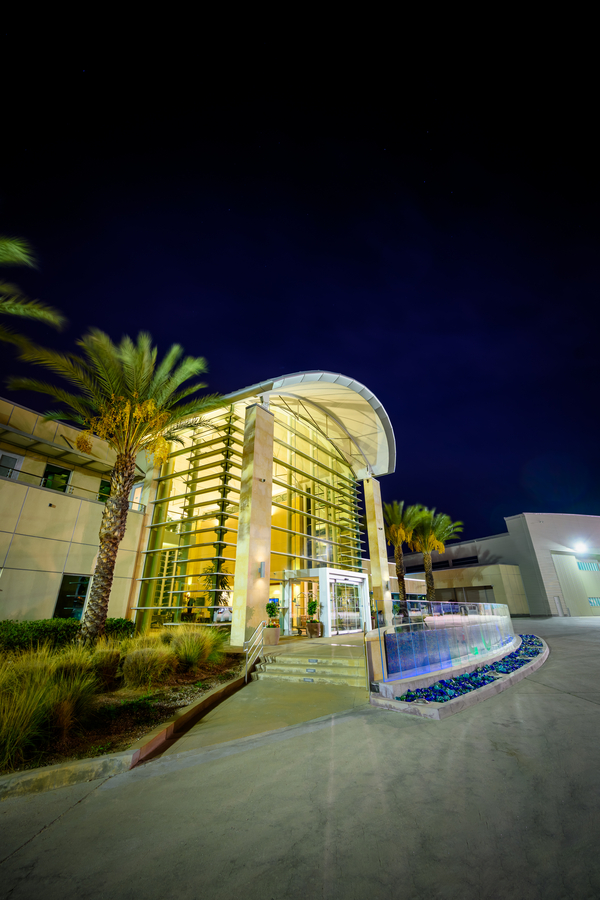 Never Flown By Private Jet? It Might Be Time to Reconsider

Ethiopian to Start Flights to Chicago