“Raising rounds of investment funds is a distraction, and venture capital will not make Conversy successful. I’ve bootstrapped three companies and two have been acquired,” said Malviya, founder and CEO of Conversy. “If I was focused on raising money then I wouldn’t be focused on building a solid product. Expenses rise when entrepreneurs are blinded by venture capital and don’t hold themselves accountable to creating innovations that people are willing to purchase.”

Before founding Conversy, Malviya established Pulpstream, which is still alive and profitable. Prior to that, Malviya created Relationals and LongJump, which combined were acquired for $35 million. With Conversy, Pankaj will bring more than 20 years of experience in bootstrapping successful tech companies to the table.

Malviya is also using his experience to create the next generation of chatbot design technology. Conversy’s conversation bots combine artificial intelligence with natural language processing to create conversational marketing automations. The conversation bots are trained to accelerate customer acquisition by proactively engaging with website visitors and known prospects. The NLP and AI backend will allow companies to interact with prospects in a human way, which Ray Kurzweil, a Google engineer, said wouldn’t be possible until 2029. Conversy’s conversation bots will also use its human-level language abilities to qualify leads, a task that 56% of marketers have to complete before passing prospects to the sales team.

“Marketers are increasingly devoting a lot of their budget to drive traffic to their website. Conversy is making it easier for businesses to proactively engage with these visitors in a human and natural way,” said Malviya. “With Conversy’s NLP-driven conversation bots, businesses will not only have better interactions with prospects, but they’ll also be able to qualify leads and close deals faster.”

Conversy supercharges sales and support channels by using NLP-driven conversation bots that proactively engage customers at every stage of the sales funnel. Our campaign bots and answer bots deliver a refreshingly seamless digital customer experience, from acquisition to retention. We are reimagining tomorrow’s sales funnels today. 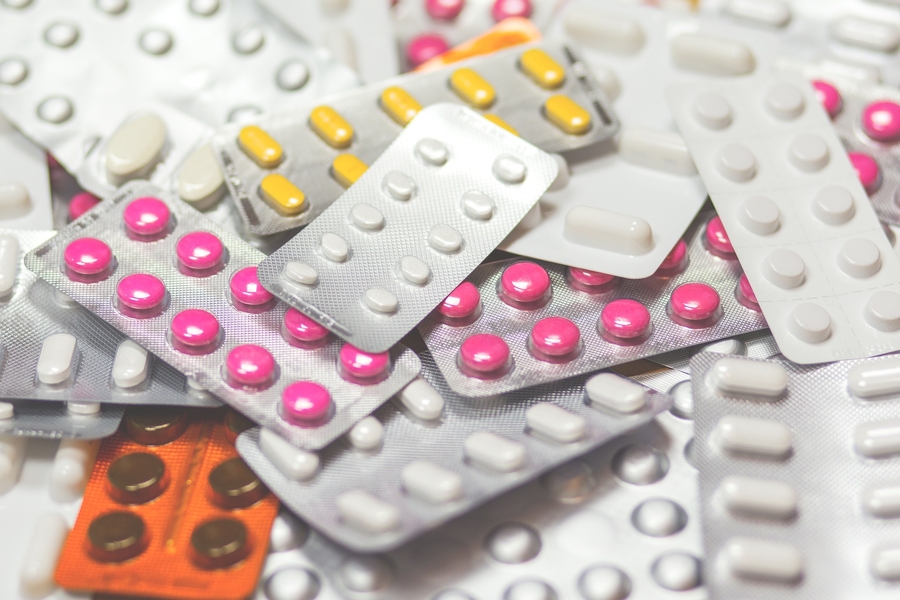 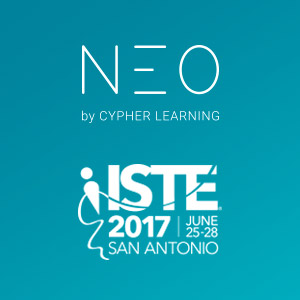 NEO Will be Exhibiting at ISTE 2017 in San Antonio