Lithium-sulfur batteries, while theoretically capable of storing five times as much energy as similarly-sized lithium-ion batteries, have typically suffered from capacity degradation after as few as 200 charge cycles making them unsuited to commercial applications such as electric vehicles. Lithium-ion batteries, by contrast, are able to withstand up to 2,000 charge cycles before the reduction in capacity means they have to be replaced.

Energy Engineering Technology’s President and Chief Executive Officer, Luke Jones said, “This is a significant development for our lithium-sulfur battery. Although we’ve actually achieved this in the past, the loss of capacity back then was such that the vehicle had a range of less than 100 miles on a charge; something that, in real world motoring, would have been totally unacceptable.”

“This time around, the Chevy still had a range of 200 miles after the charge cycle target had been achieved, something we attribute to tweaks made to the electrolyte configuration,” he continued.

The company says that its analysis of the battery’s degradation shows that it currently retains 60.6% of its initial capacity. “We want to get that figure up to 75% before we’d be fully satisfied but these results are highly encouraging and demonstrate that we are very much on the right track,” concluded the Energy Engineering Technology President. 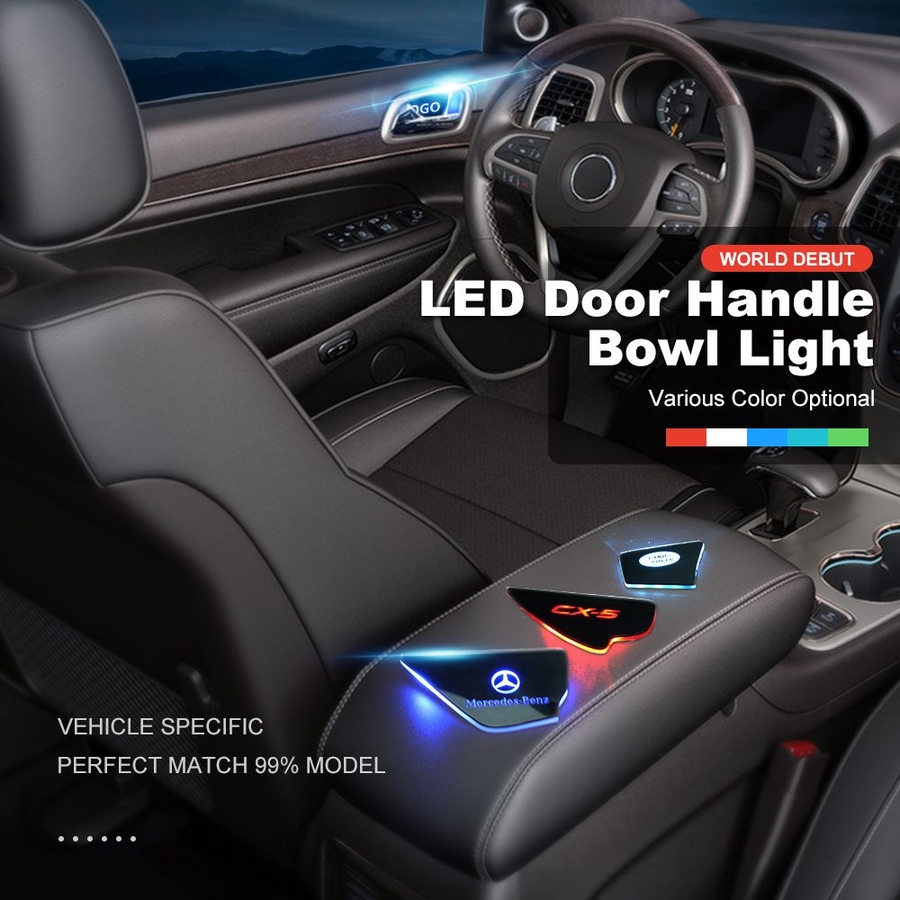