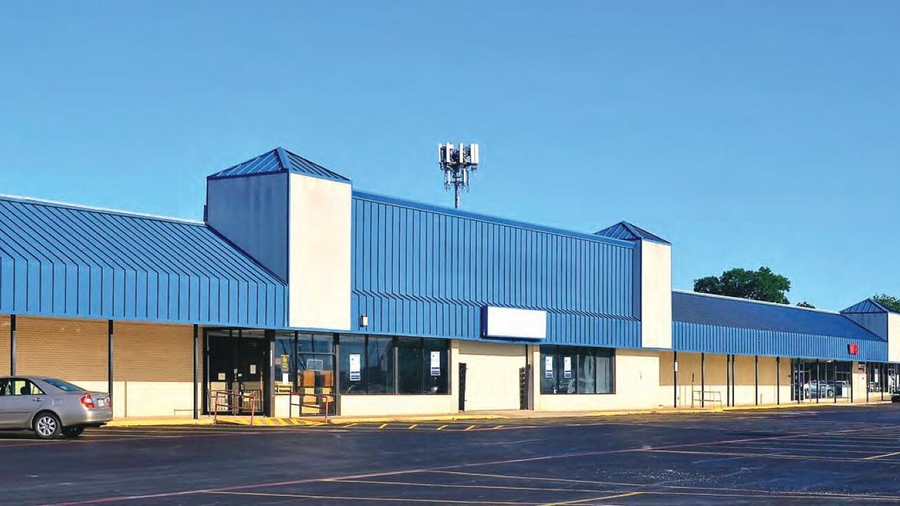 HALTOM CITY, TX, July 27, 2022 /24-7PressRelease/ — Haltom United Business Alliance has produced a concept plan with ideas for revitalizing the south and central parts of Haltom City. One component of that plan is to modify the change-of-use rules to make it easier for small businesses to move in to vacant buildings. These reduced requirements could be used in zones created just for parts of the city that need additional commerce.

For instance, in Haltom City, a dry cleaners can’t even open without a public hearing, except in the lightest retail zoning category. They can open in an industrial category without hearings, but who expects to drive into the industrial part of the city to get shirts pressed? In Haltom City, most residents take their dry cleaning to Fort Worth or North Richland Hills, where dry cleaners are allowed and located in the retail or commercial areas of these cities.

In any case, with the change of use rules, when the use changes from a dance school to an insurance agency, for instance, it triggers change of use, which requires all four ordinance inspections of the facility plus a site plan showing all the parking lighting, and other items. Doing a site plan is itself a difficult task.

If the building is very old, it may need a lot of upgrades to meet the current code. This triggers additional costs and uncertainty for both the property owner and for the prospective new business owner.

In form-based zoning, which HUBA has also recommended that Haltom City use at least in the beleaguered zones, uses are divided into much bigger buckets. Typically, all commercial zoning categories are in one bucket, so when a dance school becomes an insurance agency no change of use is triggered.

In these times, we have enough experience to know that a dance school and an insurance agency can coexist next to each other. They don’t require zoning or use matrix oversight. The zoning codes we currently have evolved from the 60s when everyone was more concerned about all the different uses coexisting.

Most voters, residents and even business owners don’t realize–until they run into the buzzsaw of regulations–how complicated these change of use processes can be and how long they take. HUBA Founder Ron Sturgeon challenged the members of Haltom City Council to create the site plan needed for a conditional use permit using their home addresses. Sturgeon said, “I doubt any of the members of Haltom City Council have ever done a site plan, so they have no idea how hard it is or why most applicants have to hire consultants to help.”

HUBA submitted proposed ideas on how to revitalize the south and central parts of the city over a year ago, but they’ve never been acknowledged or even discussed by the Council even though almost all of them are easy to do and would cost the city nothing.

“HUBA is keen to see rapid improvement in the southern and central parts of the city and today the council has made no plans for those areas other than a 30-year tax increment reinvestments zone (TIRZ),” said HUBA Communications Director Joe Palmer.

“A TIRZ will do very little to revitalize South and Central Haltom because it will take years for it to accumulate funds and when it does those funds can only be used on public infrastructure,” said Palmer.

“It’s a mystery why local leaders don’t seem to want to look at other proposals, especially when they don’t cost the city anything and they attract private investment instead of using public funds,” added Palmer.

Founded in 2020, the Haltom United Business Alliance (HUBA) is a group of small business owners who, among other things, continually advocate for strategies that will reverse decline in the south and central areas of the city. According to Founder Ron Sturgeon, “HUBA has reached out to the city council repeatedly in an effort to collaborate on this issue. We’ve submitted ideas that would help encourage economic growth in these areas, offered free mentoring of small business owners through a city-HUBA partnership, and submitted independent consultant’s report drafting recommendations for economic development. To date, we do not know of a single idea that has even been considered by the council.”

For this reason, HUBA is encouraging broad-minded individuals who are resourceful and open to new ideas to run for Haltom City Council for the coming year. “Haltom City needs council members who are not in denial about inner-city issues, who will look at the big picture and advocate for policies that promote private sector businesses, strengthen the tax base, and cultivate healthy neighborhoods,” says Palmer. Revitalization strategies are urgently needed for main corridors such as Denton Highway, Carson, NE 28th Street, and Belknap.

If you believe you have the skills to make a difference, HUBA encourages you to consider running for City Council. Additionally, you are invited to contact Joe Palmer at [email protected] or (682) 310-0591 to discuss any ideas or address any questions you might have.

About Haltom United Business Alliance
The Haltom United Business Alliance (HUBA) represents existing business interests in Haltom City and strives to promote growth of diverse businesses as well. Founder Ron Sturgeon recently co-authored and published a new book — Keeping the Lights on Downtown in America’s Small Cities — which offers key strategies for revitalizing America’s inner-city areas. All Haltom City business owners are eligible to join. Dues are $20 annually or $50 for a lifetime membership, and membership is 100% confidential. For more information, contact Joe Palmer by phone at (682) 310-0591 or email [email protected] or visit the HUBA Facebook Page.

Georgia U.S. Senate Candidate Buckley says The U.S. Needs to Expeditiously Prepare For Next Pandemic as Soon as COVID-19 is Gone or Firmly Under Control