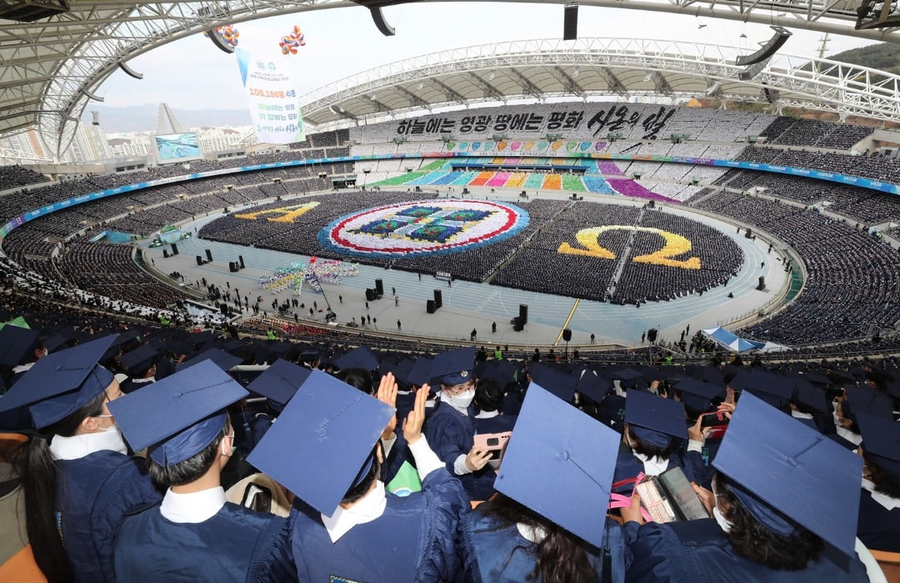 Held at Daegu Stadium, noon on the 20th of November 2022- More than 500 former and current pastors graduated.

SEOUL, KOREA, November 22, 2022 /24-7PressRelease/ — Operating in joint effort with the local government, careful preparation was made for safety.

The graduation event has also been praised for contributing to revitalizing the local economy in the transportation and accommodation sectors within the region.

The Zion Christian Mission Center, a Bible education institution of the Shincheonji Church of Jesus, held class 113 completion ceremony of the Zion Christian Mission Center at Daegu Stadium on 20th of November. A total of 106,186 people graduated on this day, making it the world’s largest theological education institution. For safety reasons, the number of people participating in the completion ceremony in Korea was limited to 80,000. Including participation from about 300,000 people in total (Online or offline). It was also streamed live on YouTube and broadcast in nine languages.

The completion ceremony was prepared thoroughly to prevent safety issues, which was a high concern. The Shincheonji Church of Jesus said, “For preparing this event, safety is the first, second and third.” adding, “We will create a cooperative network with local governments to check disinfection, safety, traffic, and order several times and operate a control room for monitoring the event with police, fire departments, Daegu-si, and Suseong-gu Office safety officials.” In addition, “the church itself allocated a total of 14,000 safety personnel to maintain order inside and outside the venue, and made participants enter and leave the event venue over four hours to prevent overcrowding.” he said. “About 180 medical staff and four ambulances were also on standby in case of an accident.” Emergency rescue training was conducted for all safety personnel, and all graduates also completed watching emergency rescue videos. “We emphasize that this completion ceremony was especially safety-oriented,” he explained.

The event consisted of the opening ceremony of Part 1 and the completion ceremony of Part 2. In the first part, starting with praise services, congratulatory speeches, congratulatory messages, representative prayers, and commemorative speeches of Chairman Man-Hee Lee followed. The second part included a congratulatory performance, a congratulatory speech by Tan Young-jin, the head of the Zion Christian Mission Center, a certificate of completion, a tassel turning, award ceremony, testimony from graduates, and a special performance. Among the class 113 graduates, a total of 522 pastors, including 37 in Korea and 485 overseas, completed the program, as the proportion of pastors had increased significantly compared to other years. This background was closely related to the creation of an online class environment due to COVID-19. An online zoom where students can take classes was created, and the number of pastors and seminaries increased rapidly. The two representatives of the graduates who delivered their acceptance speech were also pastors. The fact that pastors who joined the introductory, intermediate course including Revelation (Advanced), were able to participate in education online without being aware of other people during the COVID-19 pandemic is the background of the increase in the number of pastors.

Heo Jung-wook, who shared the testimony as a representative of a Korean graduate at the completion ceremony, is a current pastor who has been pastor for a decade. After 20 years of ministry, he said, “I only learned traditional theology in seminary, but I didn’t know much about Revelation. Except for difficult words, he has taught only easy words to convey to the saints. I repent that I was a sinner who added and subtracted from the word of God,” he said.

“I put down all my possessions and came forward to the truth.” I learned true theology that leads me to heaven, not to study of mankind. “I thank God for giving me a chance to live,” he said. D.Jackson, a representative of overseas graduates, is also an Indian pastor who changed the name of the seminary to the Hepto Zion Christian Mission Center after signing an MOU after receiving an online Bible class at the Shincheonji Church in October last year. Currently, 294 members of the church, including the pastor in charge of the two churches, have completed the entire course of the Zion Christian Mission Center and are listed as the class 113 graduates. Meanwhile, the Shincheonji Church of Jesus focused on contributing to the revitalization of the local economy and coexisting with local residents by holding the first large-scale face-to-face event in Daegu since the COVID-19 pandemic. All possible consumption activities, such as transportation, accommodation, and meals for 100,000 people, were made in the region to help local residents. In addition, after the Itaewon disaster, it was not confirmed whether to do the event or not, but rather than abandoning the win-win opportunity in consideration of the contract situation with local companies, it was decided to do the event and focus on safety as much as possible based on the know-how of hosting large-scale domestic and foreign events. 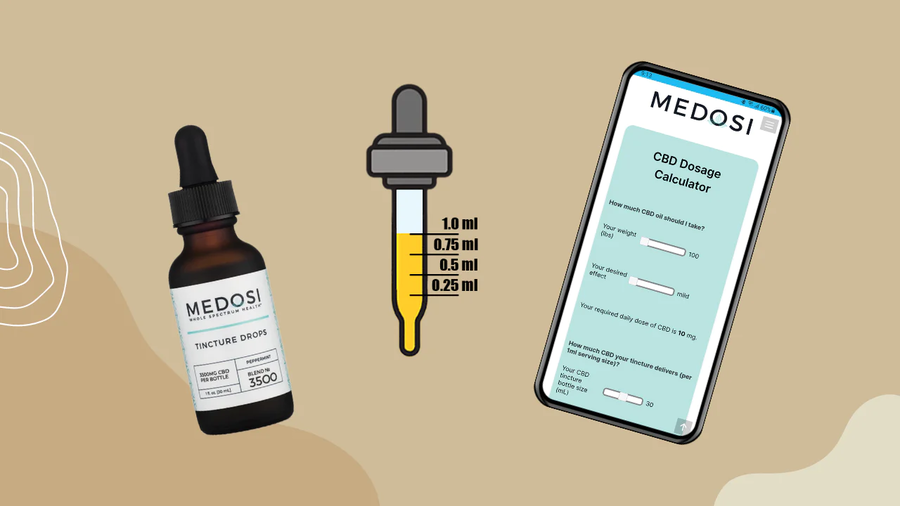 MEDOSI Health has introduced CBD Oil Dosage Calculator to Help Consumers Identify their Unique Dose of CBD on the go! 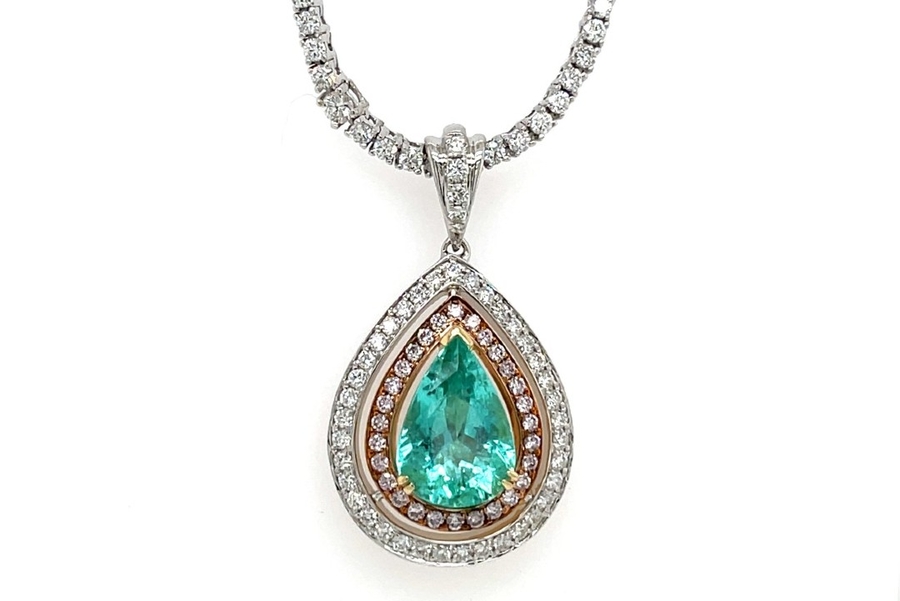 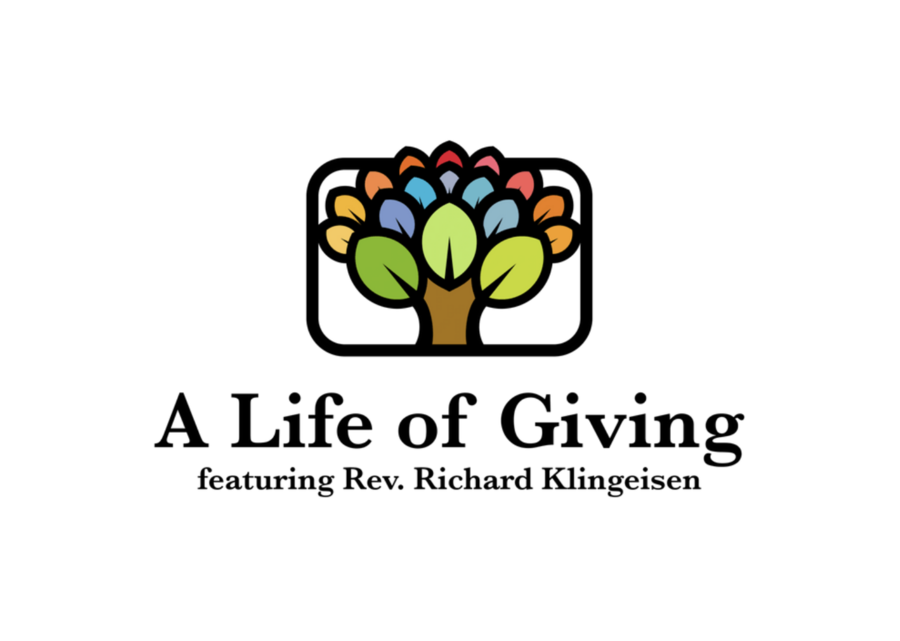 Rev. Richard Klingeisen Weighs in “On Christmas” and More in the Highly-Anticipated 2022 Holiday Episode of A Life of Giving