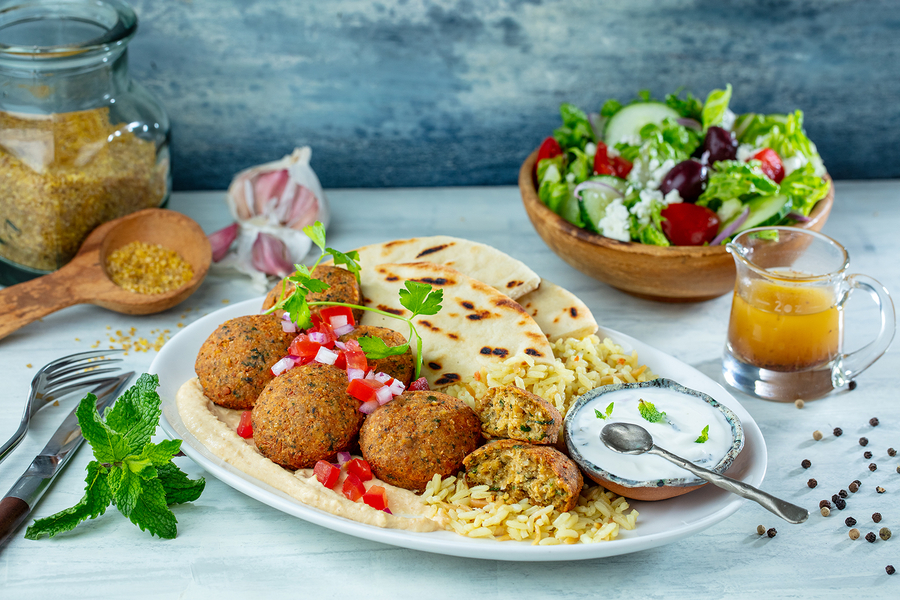 Fast-casual restaurant brand experienced unprecedented growth in 2022 and plans for major expansion over the next several years.

WEST PALM BEACH, FL, December 20, 2022 /24-7PressRelease/ — The Great Greek Mediterranean Grill®, an award-winning and rapidly expanding Mediterranean fast-casual concept, is reporting 2022 as the most successful year in its company history, signing 24 franchise agreements and 16 multi-unit development agreements that will fuel the franchise’s nationwide expansion for years to come.

The brand is also reporting 48 restaurants in active development that will further expand its footprint in states like Maryland, California, and Texas beginning in 2023. These 48 locations are part of a robust development pipeline that The Great Greek Mediterranean Grill has generated, totaling 282 locations to be opened in the next several years.

“2022 has been a tremendous year for The Great Greek Mediterranean Grill and we’re in position for exponential future growth. The results we’ve achieved this year serve as a testament to the viability of our concept and model, as well as the extraordinary talent and dedication of our franchise teams,” said Bob Andersen, President of The Great Greek Mediterranean Grill. “With a solid foundation laid, aggressive growth strategies in place, and continued confidence from our existing franchise owners, we’re looking forward to an even more successful 2023.”

In addition to its notable franchise development performance, The Great Greek Mediterranean Grill opened nine new restaurants throughout 2022, including its first locations in South Carolina, New Jersey, and Indiana, and grew its national footprint to 23 locations in 10 states with plans to open two more before the end of the year. The company will continue its accelerated development momentum in early 2023, with seven restaurants slated to open in the first quarter. Also next year, the brand is projected to welcome 35 new franchise owners, add 140 additional units and set plans for international expansion.

Scott Willis, who attended the 2022 convention and owns two franchise locations in Charleston and Mount Pleasant, South Carolina with plans to open three more, said, “I’m proud to be part of The Great Greek and UFG family, which helped me to succeed early on and have supported me every step of the way. I’m looking forward to opening more The Great Greek Mediterranean Grill locations in the years to come, and I can’t think of any other brand I’d rather grow with.”

Coinciding with the company’s outstanding 2022 performance, they were recognized as a Top Food Franchise by Entrepreneur magazine and won two Franchise Help Awards in the Emerging and Overall categories. Looking ahead into 2023, The Great Greek Mediterranean Grill will remain focused on its aggressive franchise expansion strategy and is zeroing in on key target markets like Nassau and Suffolk counties in New York; the Greenville and Spartanburg areas in South Carolina; the Baltimore and Rockville areas in Maryland; Memphis, Tennessee; Cleveland, Columbus and Cincinnati, Ohio; Texas; New Jersey; and Pennsylvania.

The Great Greek Mediterranean Grill is part of the UFG affiliated family of franchise brands and consultants giving the brand and its franchise owners access to unparalleled resources and more than three decades of franchising expertise.

About United Franchise Group
Led by CEO Ray Titus, United Franchise Group™ (UFG) is home to an affiliated family of brands and consultants including Accurate Franchising Inc.™, Exit Factor™, FranchiseMart®, Fully Promoted®, Signarama®, Transworld Business Advisors®, and the Coworks™ division consisting of Franchise Real Estate™, Network Lead Exchange™ (NLX), Office Evolution® (OE) and Venture X® as well as a food division featuring Graze Craze® and The Great Greek Mediterranean Grill®. UFG affiliated brands include over 1600 franchises in more than 60 countries, with consultants that have helped develop over 350 brands into franchises, in over 80 countries with more than 2500 franchisees. With over three decades in the franchising industry United Franchise Group offers unprecedented leadership and solid business opportunities for entrepreneurs. 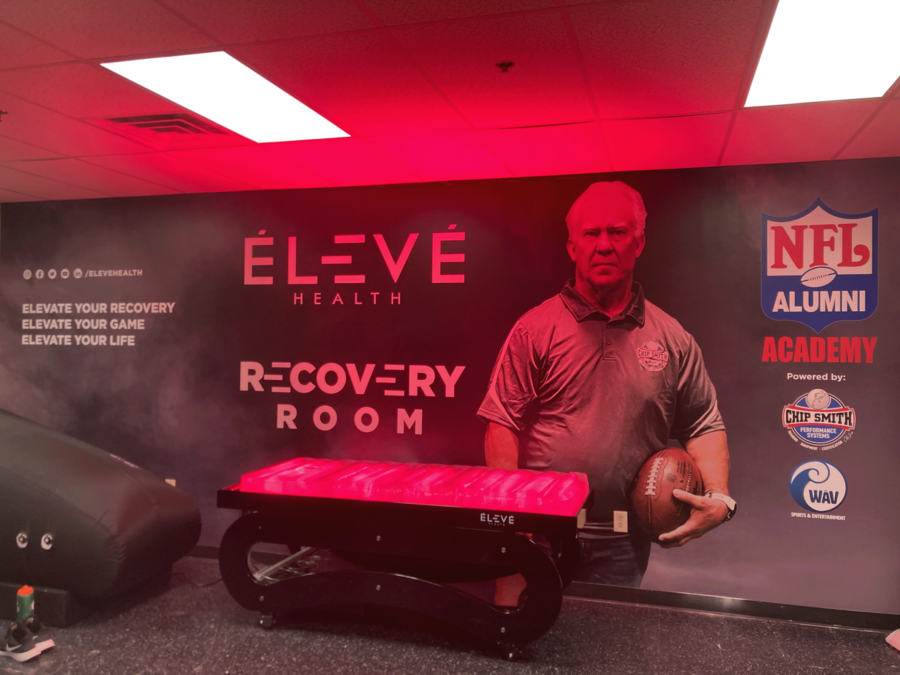 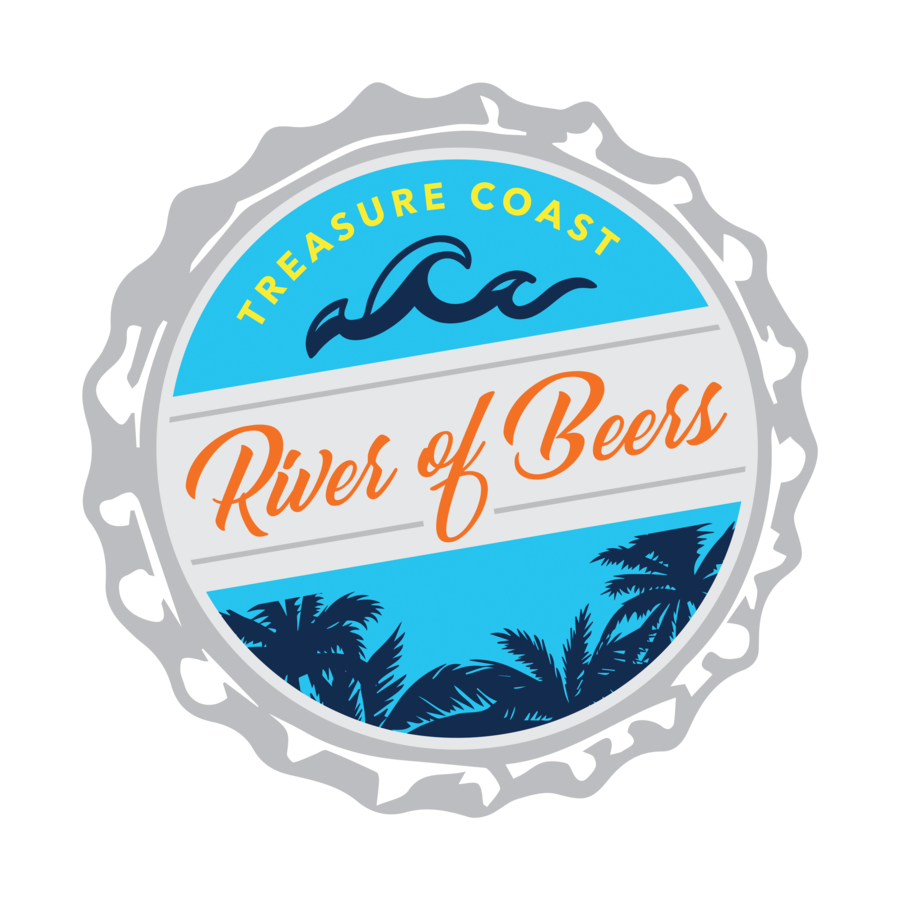