SEATTLE, WA, August 10, 2018 /24-7PressRelease/ — On August 12th, Seattle cannabis retailer Lux Pot Shop is set to release a new strain called Flavr Blue. Produced by sustainably grown cannabis farm Fine Detail Greenway, in collaboration with and named after the much-beloved Seattle music trio The Flavr Blue. 100% of the net proceeds from the sale of this strain at Lux Pot Shop, matched by Fine Detail Greenway and The Flavr Blue, will go directly to Cage-Free Cannabis, a social justice organization made up of professionals and activists, to support their efforts in resolving the long-term effects of cannabis prohibition.

Creativity and cannabis have always gone hand-in-hand; but what’s often less recognized is the vitality of social justice and cannabis-based alliances, alive and thriving since the 1960s. Today, in Washington State, I502 producers and retailers are bringing legal cannabis to that same intersection. This mission-driven collaboration – the first of its kind between cannabis producer, retailer, musical group and a social justice organization – will help fund local initiatives in the Seattle area.

“Ideally, we see the Cage-Free Cannabis stamp being akin to the USDA organic stamp one day,” says Adam Vine, co-founder of Cage-Free Cannabis. He goes on to clarify, “when you see a certified organic stamp, you know that product is grown with concern for its long-term effects on the people who consume it and the environment. Our goal is for people to recognize the Cage-Free Cannabis stamp equally as a signifier of sustainability: both for the environment and for communities of color, who have been disproportionately harmed by the racist policies of the War On Drugs for decades.”

Research shows that despite the legalization of cannabis in eight states and the District of Columbia, reparation for those impacted and criminalized during prohibition has been grossly inadequate.

• In 2010, the ACLU found that although white people consume cannabis at a slightly higher rate than black people, black people were four times more likely to be arrested on cannabis charges; this ratio increases to as high 8:1 in the Midwest and Southern States.
• In 2016, the FBI released a report detailing that more people in the United States were arrested for cannabis-related charges than for rape, murder, robbery and aggravated assault, combined.
• In 2016, 653,249 people were arrested in the United States on cannabis-related charges – meaning that even as legalization sweeps the nation, over half a million people are still losing their liberty, access to education, access to housing, and access to future employment, every year.
• Even after legalization, problems have persisted throughout Washington State — where over 200,000 people still carry convictions for cannabis possession, tarnishing their records and future opportunities. The current cannabis related arrest rate for black people, compared to any other demographic, is 2:1.
• Thus far, California is the only state to incorporate reparative stipulations into its legal framework.

“We alone can’t fix the traumatic damages incurred by people and their families,” says Lux Public Relations Director, Kalie Sandstrom, “but we can do our part to help make sure resources are being secured to help them overcome the barriers created by a cannabis tarnished record. Part of that is understanding which organizations are doing that work, and where to allocate those dollars, Cage-Free Cannabis helps us to do that through reparative efforts including spearheading expungement and resource fairs, re-entry programs and bail funds, among other things.”

“We’re thrilled to bring our audience and our politics together on this partnership,” says singer-songwriter Hollis Wong-Wear of The Flavr Blue. “We as cannabis consumers should be conscientious not only of the practices of what we purchase, but also have the opportunity to fund community-led initiatives that rectify the inexcusable disparity between those criminalized pre-legalization and those who reap the massive revenue generated since. We’re very proud to be making a stand with Cage-Free Cannabis and thankful that Lux Pot Shop and Fine Detail Greenway will invest in this work as well.”

“Our company is dedicated to providing our customers with premium cannabis,” says Brandon Franks, Vice President of Sales and Acquisition at Fine Detail Greenway. “We do so with the knowledge that the road to legalization has cost so many, so much. We should never forget how a fight over a plant destroyed lives and changed the fabric of entire neighborhoods. Cage-Free Cannabis shares our vision, and we’re extremely honored to be the first producer in Washington State to bear their stamp.”

“The net proceeds from Flavr Blue will be used to build a reparative council in Seattle, composed of people who have been harmed by the War On Drugs. The council will then determine where future funding goes,” says Vine. “We want this money to remain in Seattle and the council will be best equipped to decide how it is spent.” This council will be the first of its kind in the United States.

This collaboration is proof that building unique, meaningful and impactful partnerships can make a difference in this exploding industry: capitalizing on The Flavr Blue’s increasing publicity and dedication to building equity within the Seattle arts community; aligned with Cage-Free Cannabis’s mission to provide reparative, economic and environmental justice; partnered with conscious cannabis companies, at both the production and retail levels. Beyond the capacity to lift one another up, outside of their respective lanes, it’s also evidence that we can motivate peripheral sectors to get in stride and work together. This is what progress looks like.

If you’re interested in purchasing Flavr Blue, you can find it at either Lux Pot Shop location. For more information about partnering with Cage-Free Cannabis, please visit cagefreecannabis.com.

COMMUNITY. CULTURE. CANNABIS. These are the core tenets of (Lux) Pot Shop.

Our Seattle stores provide convenient access to premium products, in a clean, safe, and welcoming environment. Whether you are a seasoned cannabis connoisseur or are just beginning your adventure with recreational cannabis, we have an extensive selection of products, created with you in mind. With a wide selection of flower, pre-rolls, edible, infused drinks, vaporizers, concentrates, paraphernalia and more, our inventory has something for everyone.

Every day is an opportunity for us to share our knowledge about this incredible plant — we are both privileged and grateful to share cannabis and its many properties, with people from all over the world. Join us as we work together, as a community, to advance our fledgling industry. 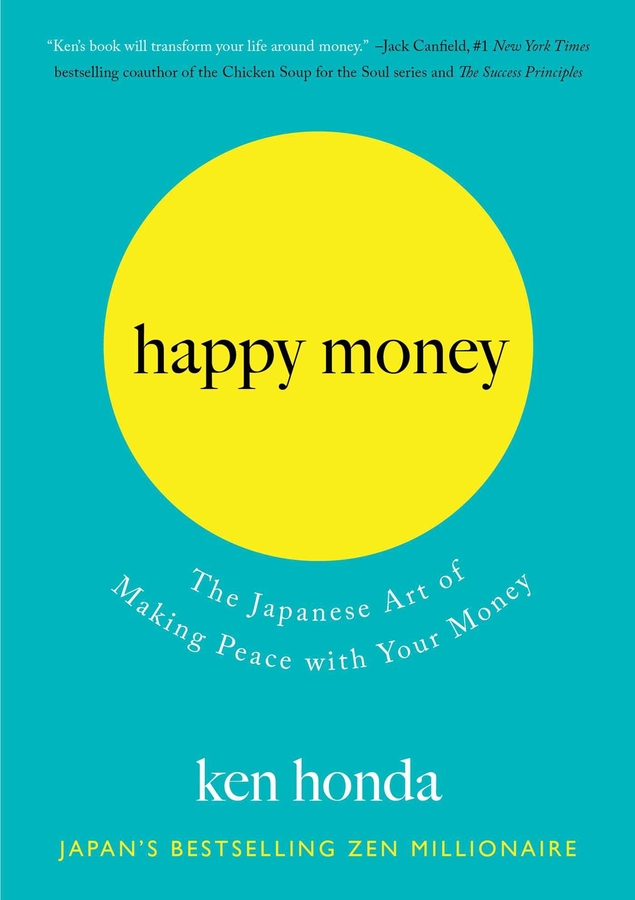 Songs for Sound & Florida RV SuperShow Team Up To Offer Guests A Special Type of Vehicle, A Mobile Hearing Clinic