The Best Sport, Just Got Better! 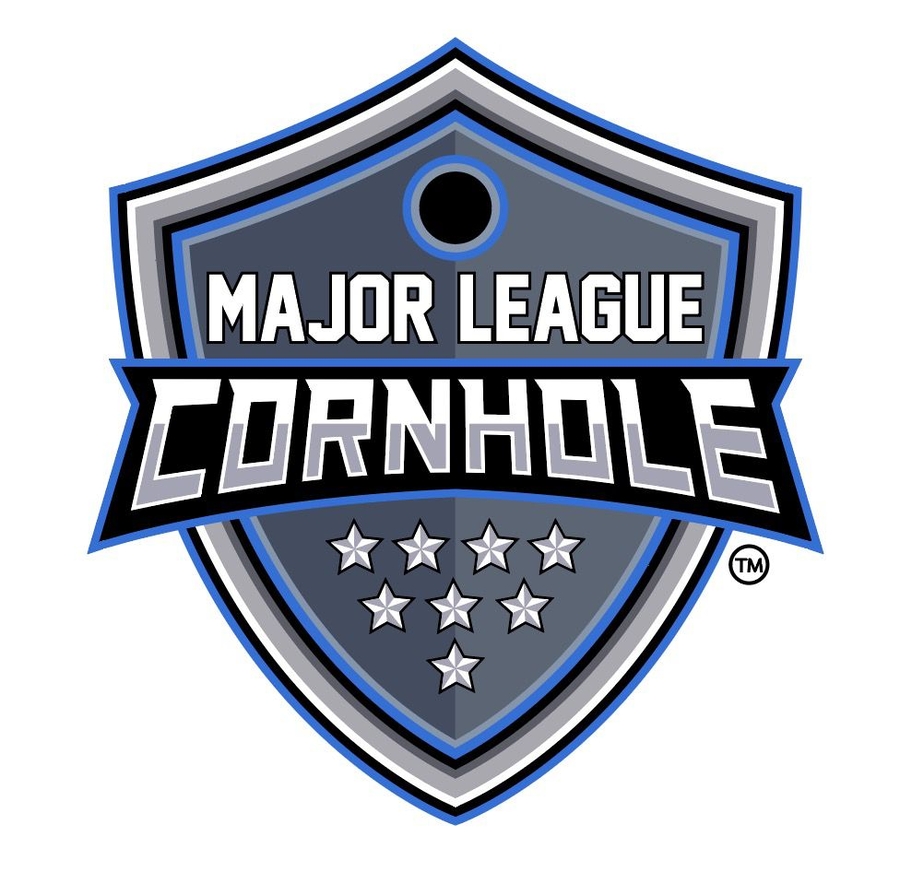 Cornhole is getting a team aspect that revolutionizes the game and opens the door for limitless opportunities!

How does the MLC create a “Better” version of cornhole on the market? Let’s dive in!

The MLC’s team style of competition is a series of games between two teams that compete head-to-head in a race to 21. There will be six periods of play per match increasing in value each period. The sixth is an airmail competition. There are seven starting members on each team and up to seven substitutes. Team members are a combination of singles and doubles players that compete in their respective periods.

The new match rules also provide guidelines for referee’s, coaches, timeouts, a shot clock, and professional uniforms. These guidelines will create more excitement and efficiency, as well as encourage more professionalism in the sport.

The innovative structure previously mentioned is the same franchise model you might see for a fast-food restaurant. But customized for the sporting industry. Instead of a facility that sells food, the franchise is an e-commerce system and a cornhole team operating in partnered facilities in their home region. This creates stability in the league and more revenue streams for the sport. Which in turn solves the decade long problem of professional players making little amounts of profit or no profit at all. Plus, so much more!

The league is projected to launch with eight teams in year one, with an estimated growth for sixteen teams’ year two and twenty-eight teams by year three. Maxing out the league with two conferences of fourteen teams and seven teams per the four divisions in the country.

“There is nothing more exciting than launching a new professional league. Especially, with a model that benefits everyone in cornhole. Make no mistake about it, we are here to grow the sport and change the game!” says league commissioner Tyler Scott.

Team owners will have the awesome opportunity to represent their home region. As well as turn a profit through product sales, sponsorships, partnerships, concession sales, ticket sales, vendors and so much more! The good news is the MLC is currently still accepting inquiries into team ownership.

Previously, cornhole has been played in a tournament fashion. Which created problems for players. Such as low opportunities for pay and sponsorships. Benefiting only the top players in the industry.

The MLC (Major League Cornhole) is a limited liability company based out of New Jersey, USA. Owned solely by the Scott3 partnership. Major League Cornhole solves the many problems the cornhole industry faces frequently. It also sets the stage for a new style of cornhole match play that can be implemented in schools and colleges across the nation. 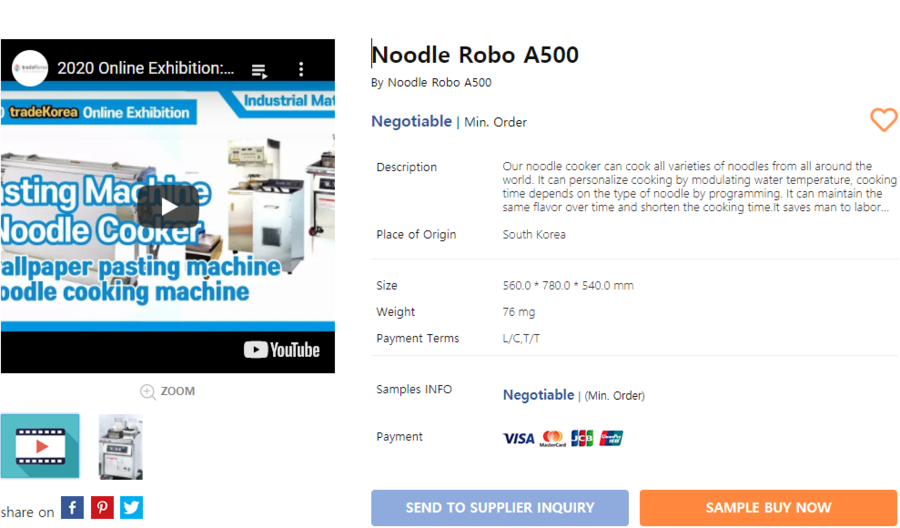 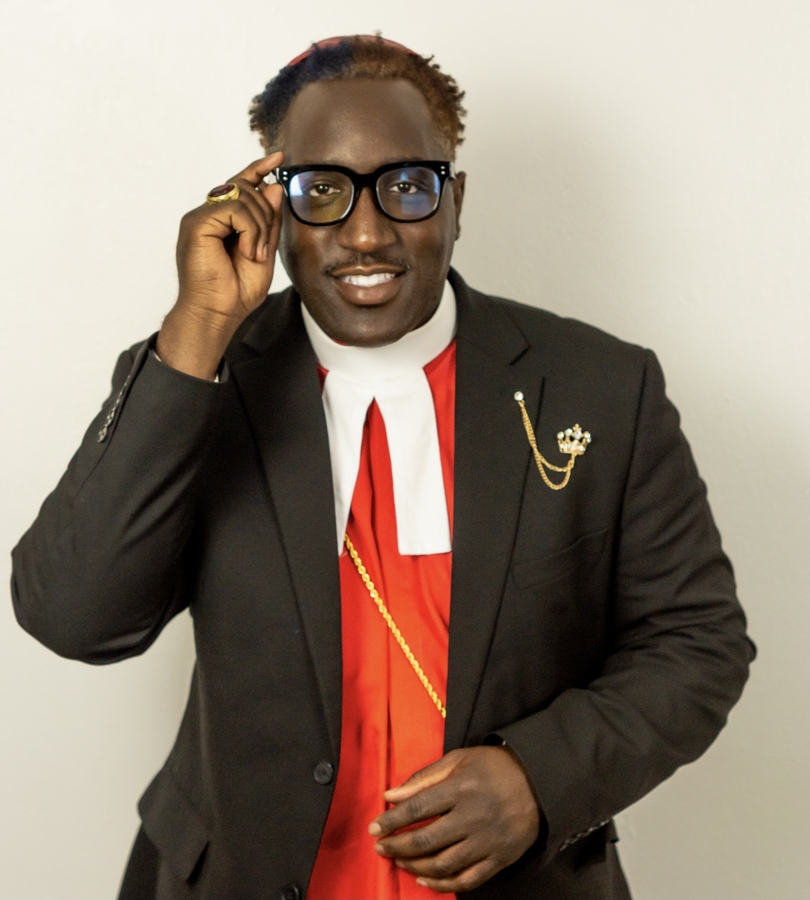 The Cancel Culture of the Church