WASHINGTON, DC, July 01, 2017 /24-7PressRelease/ — Professional and award-winning golfer Jim Herman will be attending this year’s Quicken Loans National. As a part of the annual PGA tour, the Quicken Loans National stop will feature the highest-ranking golfers. The tournament offers 500 FedExCup points with a purse of $7,100,000.

Jim Herman began playing golf when he was 9 years old and by 12 would play from dawn to dusk. After receiving a generous sponsorship because of his skills, Herman turned pro in 2000. With numerous awards and placements under his belt, he received his first PGD Tour victory in 2016 at the Shell Houston Open. Herman is known from using Presidential dollar gold coins to mark his ball on the green.

The PGA TOUR’s mission is to entertain and inspire its fans, deliver substantial value to its partners, create outlets for volunteers to give back, generate significant charitable and economic impact in the communities in which it plays, and provide financial opportunities for TOUR players. 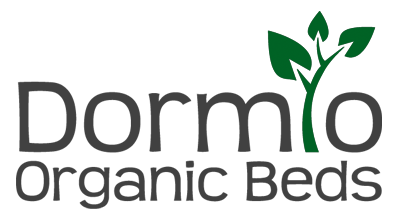