For nearly a 100 years, Miss America has been synonymous with women parading down the catwalk in bathing suits and heels. That’s about to change! Why? Intrigued? Read on to find out more.

SAN DIEGO, CA, June 27, 2018 /24-7PressRelease/ — For nearly a 100 years, Miss America has been synonymous with women parading down the catwalk in bathing suits and heels. That’s about to change! Why? Intrigued? Read on to find out more.

Beginnings
Miss America Pageant is an annual beauty contest that is open to women from all over the United States between the ages of 17 and 25. Originating in 1921 as a “bathing beauty revue”, the contest has evolved to a more sophisticated affair. Miss America and swimsuits have been synonymous since its first show on the Atlantic City boardwalk. It started as a swimsuit pageant, a publicity stunt to promote Atlantic City beaches where contestants wearing conservative one-piece bathing suits. It later became a grand performance held in huge events halls where young women in skimpy bikinis and high heels parade like cattle around a bright-lit stage for a gawking audience and are judged on different categories such as talent performances and interviews in addition to their physical appearance.

Controversy
The Miss America Pageant is no stranger to controversy. Often being criticized for its swimsuit segment which was seen as being outdated and demeaning. However, social media exploded in late December 2017, when leaked derogatory emails showed several executives of the Miss America Pageant making disparaging comments, using crude language, about former and current contestants. Specifically, the emails, sent between 2014 and 2017, were loaded with unprofessional comments which were often sexual or violent in nature. As a result, the television producing partner Dick Clark Productions severed all ties, Atlantic City’s mayor plans to also terminate its contract with the pageant, and many former Miss America winners are speaking out against the organization. Also, as a result of the email controversy and the Me Too movement, the Miss America board, reorganized itself as several executives resigned and is now composed of former contestants who understand the pressures and anxiety that come with performing before a live television audience.

Empowerment
As a result of the email controversy and the ensuing fallout (and what is yet to come), this year’s Miss America contestants will no longer have to parade down the catwalk or onstage in their swimsuits. This is a major win by feminist who have been protesting against the pageant since 1968 and represents a real shift in pop culture. Under mostly new female leadership, the Miss America Organization announced that the pageant will redefine its role in an era of female empowerment and gender equality. Instead of the swimsuit portion of the pageant, participants will highlight their achievements and goals in life in a live interactive session with the judges. They will also have an opportunity to share their social impact initiatives.

The Miss America Pageant will now be known as a competition and as a leadership/academic achievement program. Hopefully, the new changes will allow more young women to participate and will represent a new generation of female leaders focused on scholarship, social impact, talent and empowerment.

For more informative articles like this one, take a look at Authority Reports. 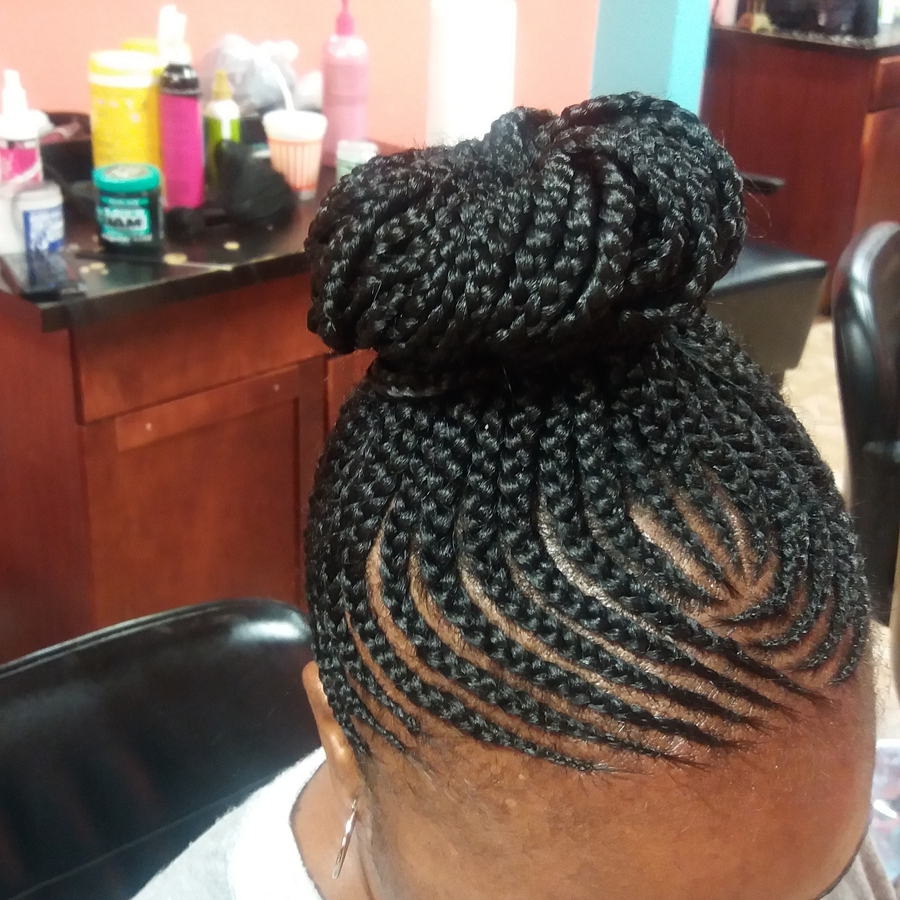 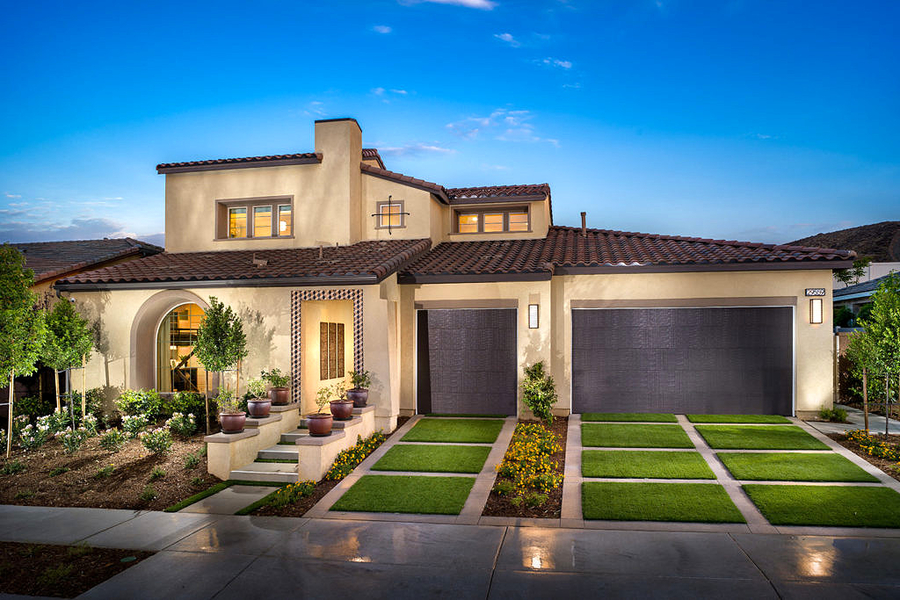 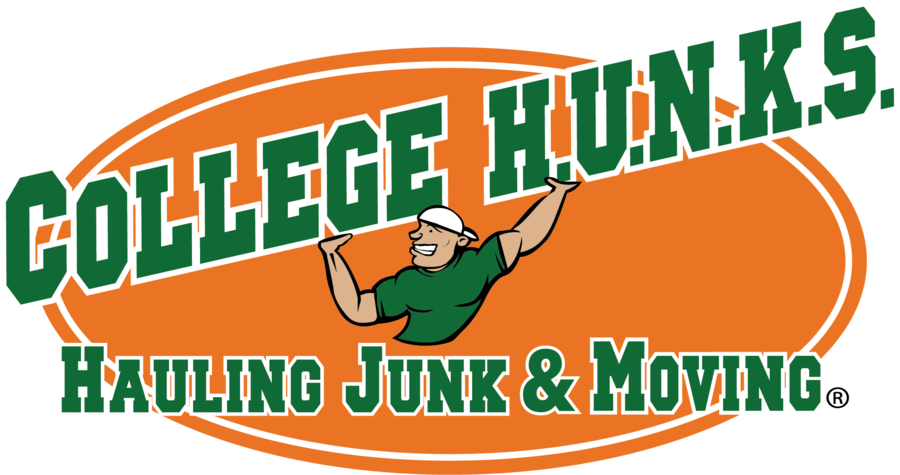 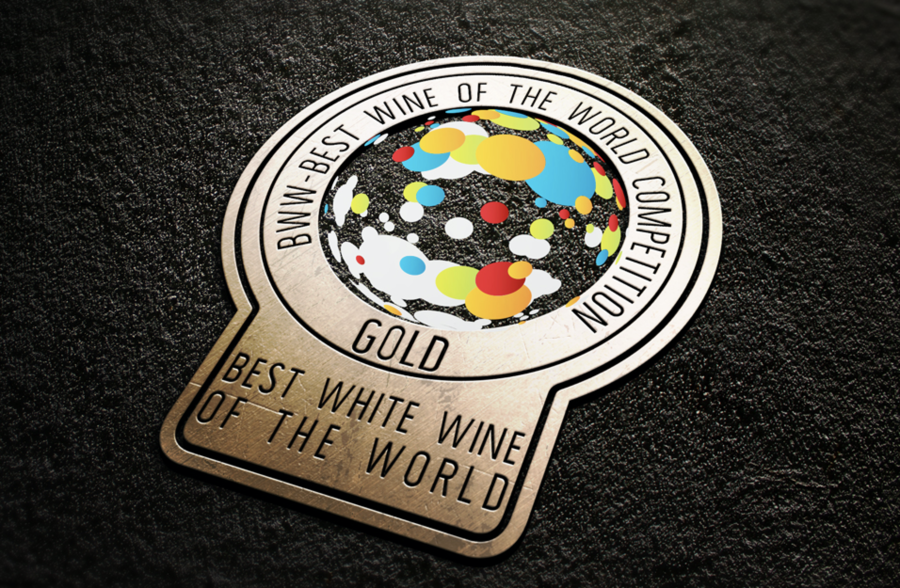 With Penfolds Grange in the Lead, the Australian Wines Gathered the Majority of the 1.3 Million Public Votes in the BWW – Best Wine of the World 2017 Competition