JUSTICE FOR BENY STEINMETZ – THE CONSPIRACY AGAINST HIM COLLAPSES 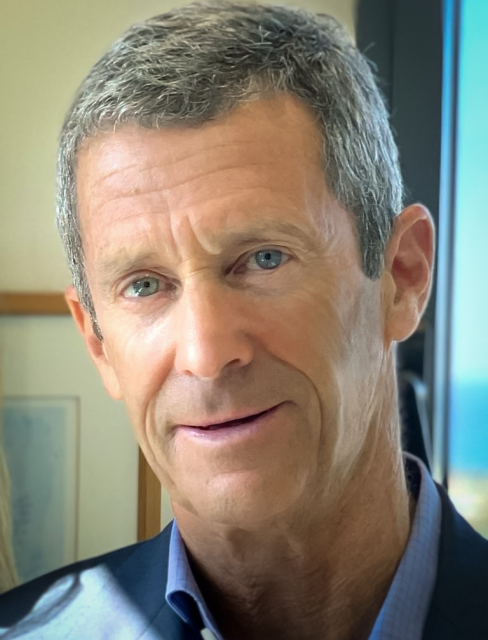 [PRESSWIRE] Greece – 30.03.22 — The Athens Board of Appeals, in its decision today, rejected the request of the Romanian authorities for the extradition of Beny Steinmetz, thereby confirming his right to move freely around the world.

The Athens Board of Appeals, in its decision today, rejected the request of the Romanian authorities for the extradition of Beny Steinmetz, thereby confirming his right to move freely around the world.

The decision of the Athens Board of Appeals was based on two reasons:

This ruling reaffirms Interpol’s decision against Romania as it identified many violations of his right to a fair trial, as well as that his prosecution was politically motivated.

The decision, which fully vindicates Beny Steinmetz, is a major victory for the Rule of Law and the European Union’s principles against Romania, which seeks to hold justice in the grip of political and economic interests. Steinmetz’s vindication demonstrates Greece’s respect for the European Union’s value and legal systems as well as the significant deficit in the independence of the Justice system in Romania. The principles of the Rule of Law and human rights have prevailed over the illegal and dubious practices taking place in Romania.

The ruling of the Greek Justice adds one more legal victory in the context of the revelation of the unfair prosecution that Beny Steinmetz has been subject to, not only in Romania but internationally, including Switzerland. Last month, Vale, a Brazilian mining company, withdrew its $ 1.2 billion claim against Beny Steinmetz in the London High Court over fear of revealing evidence that testifies in favor of the Israeli businessman.

Following the announcement of the Athens Board of Appeals’ decision, Beny Steinmetz stated: “The significance of this decision goes far beyond my personal justice. It is a loud and clear response by Greece as a member-state of the EU to the practices of guided, politically motivated persecutions, to the violation of the Rule of Law and to human rights. The conspiracy that has been set up against me has already started to collapse. The truth will soon prevail. I am grateful for the Greek justice system.“