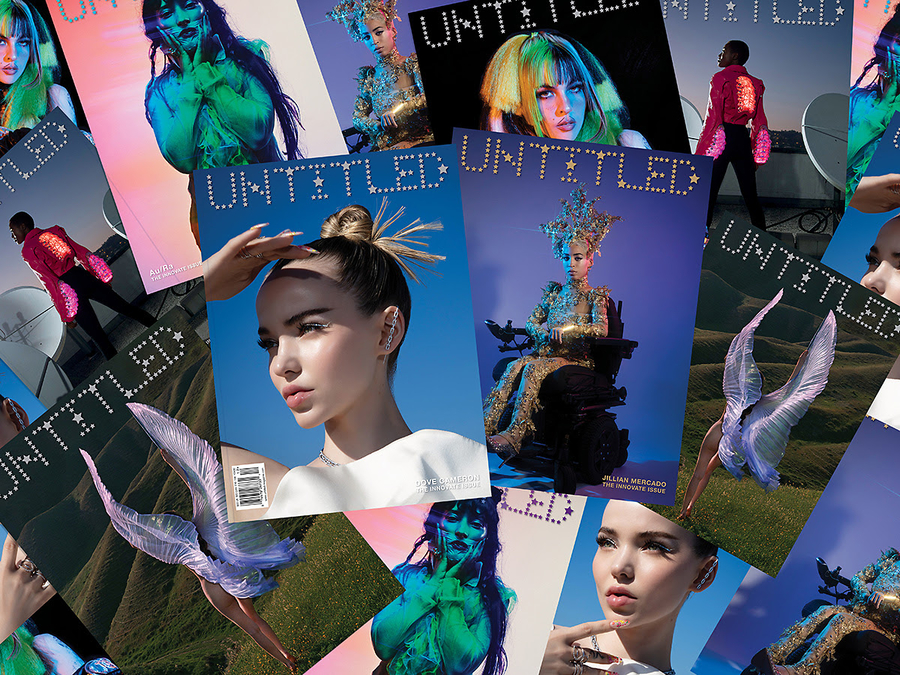 NEW YORK, NY, September 28, 2021 /24-7PressRelease/ — The Untitled Magazine is pleased to present their latest collector’s print edition, The INNOVATE Issue, releasing September 27th at retailers in the US, as well as many other global locations.

“What does “innovate” mean to you?” That is the question The Untitled Magazine put forth to all of their incredibly talented artists and creatives featured in The INNOVATE Issue. “In the midst of a challenging time as we grapple with the effects of a global pandemic, it feels especially pertinent to showcase the groundbreaking work being produced by such a diverse group of individuals. The INNOVATE Issue serves as a celebration of pioneering creativity, dedicated to those who persist in their artistic endeavors against all odds and bring into the world something new and inspirational for us to see, hear, and experience.” states editor-in-chief Indira Cesarine.

For the INNOVATE Issue, The Untitled Magazine flew to Los Angeles to catch up with their cover star Dove Cameron, who shared in a candid interview her experience coming out and how her past tragedies prepared her for the pandemic. Celebrated disabled model and actress Jillian Mercado joined the team at The Untitled Space in New York for a magical photoshoot and interview about her modeling and activism. From the world of music, The Untitled’s editor-in-chief Indira Cesarine interviewed Duran Duran’s Nick Rhodes about their 4 decades in music and their 15th album release, as well as his side-project with Wendy Bevan, Astronomia. Rhodes and Bevan both got behind the camera to take portraits of each other exclusively for the issue. Storied NY-based writer George Wayne spoke to Grammy-nominated musician Skip Marley. British rock band Wolf Alice discussed crafting their new album, Blue Weekend, during the pandemic. Also featured are singers Rebecca Black and Nessa Barrett, as well as sublime musical game-changer Dorian Electra who was photographed in Los Angeles.

From film and television, The INNOVATE Issue features a variety of exceptional talent, including The Suicide Squad star Daniela Melchior, who shared her experiences working on her debut English-speaking role. In London they caught up with Sex Education’s Mimi Keene for a retro-inspired shoot and talented photographer Simon Emmett photographed a number of rising stars for the collector’s issue including Bridgerton’s Kathryn Drysdale and Morgane Polanski.

From the fashion industry The INNOVATE issue highlights the work of designer Asher Levine, whose biotech-inspired creations have adorned the likes of Lady Gaga, Grimes, and Lil Nas X. The Untitled headed backstage at the Pyer Moss Couture show which sheds light on Black inventors. Model Ashley Chew tells the story of the Black Models Matter movement, and Mamé Adjei details her multiple initiatives intended to raise up women of color through camaraderie and shared experience.

In addition to the worlds of fashion, film, and music, the INNOVATE Issue celebrates the work of more than 40 contemporary artists, many of whom submitted their artwork to the publication via their first-ever open call. The issue features a number of NFT artists who have pushed boundaries with their digital art, including Andreas Wannerstedt, Alexy Préfontaine (aeforia), and 18-year-old NFT phenomenon FEWOCiOUS, who shares their experiences with the new art frontier. Additional highlights include interviews with UK-based painter Martha Zmpounou, surrealist photo artist Petite Doll, the provocative Leah Schrager, and Ukrainian photography duo Synchrodogs.

“We are thrilled to relaunch The Untitled Magazine’s global distribution, with an exciting new direction and the many incredible collaborations of the INNOVATE Issue.” Stated editor-in-chief Indira Cesarine.

The Untitled Magazine’s “INNOVATE” Collector’s print edition is internationally distributed to newsstands and retailers in 30 countries including the US, Canada, UK, Australia, throughout Europe, as well as select locations in Asia as well as available for purchase online. Retailers that carry The Untitled Magazine “INNOVATE” issue include Barnes & Noble, WH Smith, Iconic, and Selfridges among many other top boutiques and newsagents worldwide.

The “INNOVATE” exhibition opening and launch event was attended by the issue cover star Dove Cameron, The Untitled Magazine’s editor-in-chief Indira Cesarine, as well as many contributors, featured artists, and guests. The event featured a performance by Billboard chart-topping songstress Kendra Erika, who sang her No 1 hit, Self Control, as well as her latest track Rapture to guests who enjoyed sips sponsored by Cool Cat Wine Spritzers and Forever Young Wine.

ONLINE ORDERS
Order your copy at The Untitled Magazine store

Learn more about the INNOVATE ISSUE

Founded by editor-in-chief Indira Cesarine in 2009, The Untitled Magazine strives to present the most inspirational talent in entertainment, fashion and contemporary art – positive role models that inspire creative audiences with an eye for originality. 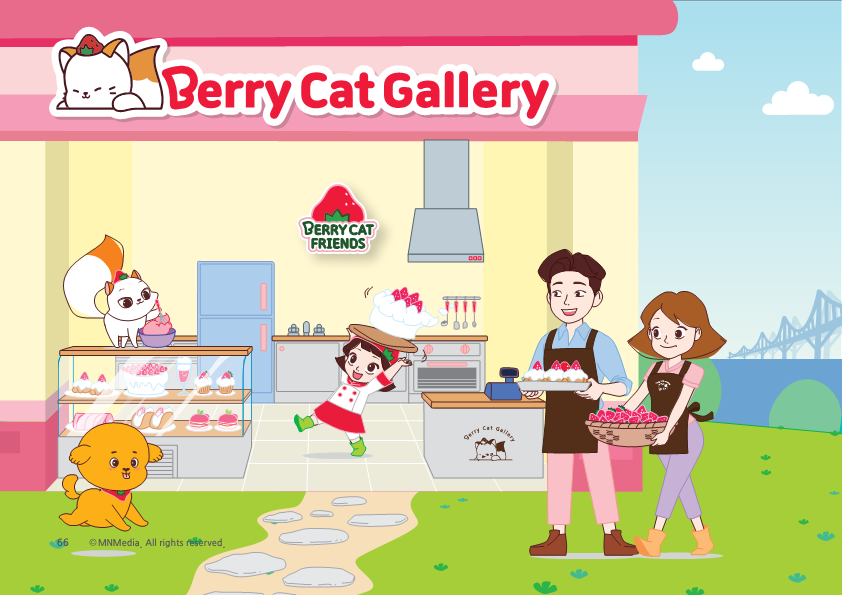 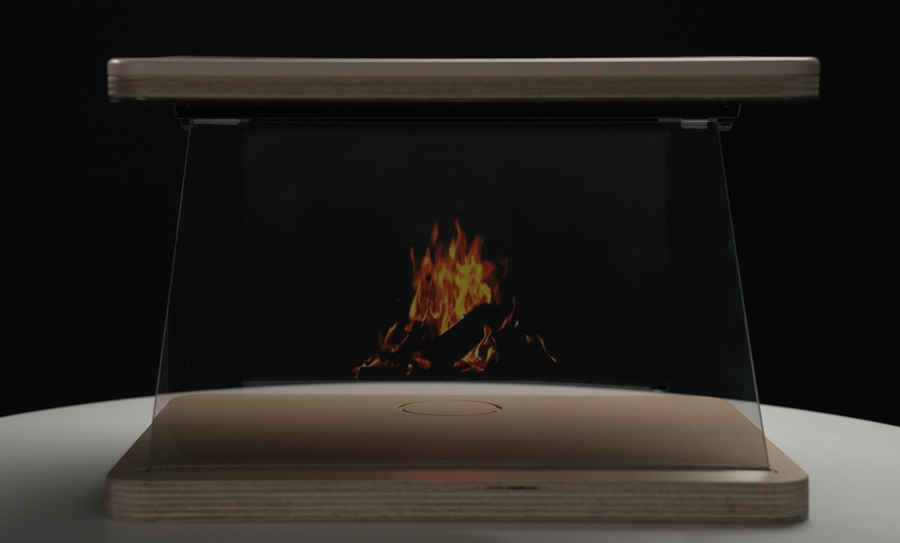 Project Your Holograms Wherever You Want with “T-GRAM,” Launching on Kickstarter this June