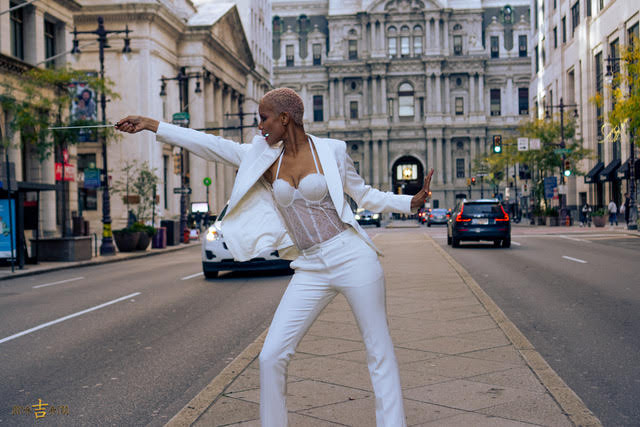 In this deep and intimate album, Nitro Nitra takes you on a journey of spirituality, enlightenment and self-love amidst the turmoil of life. Throughout the “Unearthed” album, we, the listening audience, are led from dark spaces towards a true sense of awakening by the time we reach the final song. The highlight tracks of the album are “Cold Cold Soul”, “No Reciprocity”, and “Pressures On”.

In what is becoming a fan-favorite of the project, “Cold Cold Soul”, shines out as an absolute banger! Two-time Grammy award-winning singer, songwriter, and record producer, Al Walser, is featured on this powerful and vibrant track. Walser is a rebellious Rock’n’Roll master in the music industry who uses unique sounds and an eclectic musical approach that is a perfect fit for Nitra’s performance style. As the first completely independent artist to ever receive a Grammy nomination in a category where major labels generally take over, Al Walser brings refreshing, out-of-the-box techniques to this track. His expertise combined with Nitro Nitra’s natural aesthetic ignites fire in this song. The Latin American bassline mixed with the catchy chorus will have you hooked the first listen through!

“No Reciprocity” is a smooth, Caribbean-styled vibe with a throw-back blues feel and a dirty-south “speakeasy” swing. Nitra’s smoldering delivery keeps an underlying heat in play throughout the track and the hook is contagious, to say the least. “No Reciprocity” is definitely a great addition to Adult Contemporary and Modern Pop music libraries.

Watch the Official Video for “No Reciprocity”

“Pressure’s On” is all about passion and sensuality, but remains radio-friendly. The song begins with a splash of guitar and cello, mixed with Nitro Nitra’s soulful voice and builds to become a runaway freight train that demands your attention and mesmerizes you. “Pressures On” has been described by her fans as “hypnotic” and “alluring” and fits perfectly into more adult-themed playlists and repertoires.

Watch the Official Video for “Pressure’s On”

The pop and soul-rock singer, Nitro Nitra is a Philadelphia-area native who has been singing her entire life. She is known for her uplifting spirit and cosmic energy which, on top of her music, brings light and a positive atmosphere to anyone who crosses her path. Her voice is sultry and sassy, and her confident delivery affirming that anything she says is heard and understood by all. She has been compared to many other artists such as Amy Winehouse, Alicia Cara, and even the infamous, Philadelphia native, Erykah Badu.

Nitro Nitra’s goal as a musical artist is to create a world where everyone has an opened mind. She hopes to bring people awareness of the potential they have within themselves to embark on their own journey of “Self”. The entire “Unearthed’ album is a masterful collection of mesmerizing songs that will have you pressing “Repeat” from start to the finale.

Get your copy of “Unearthed” 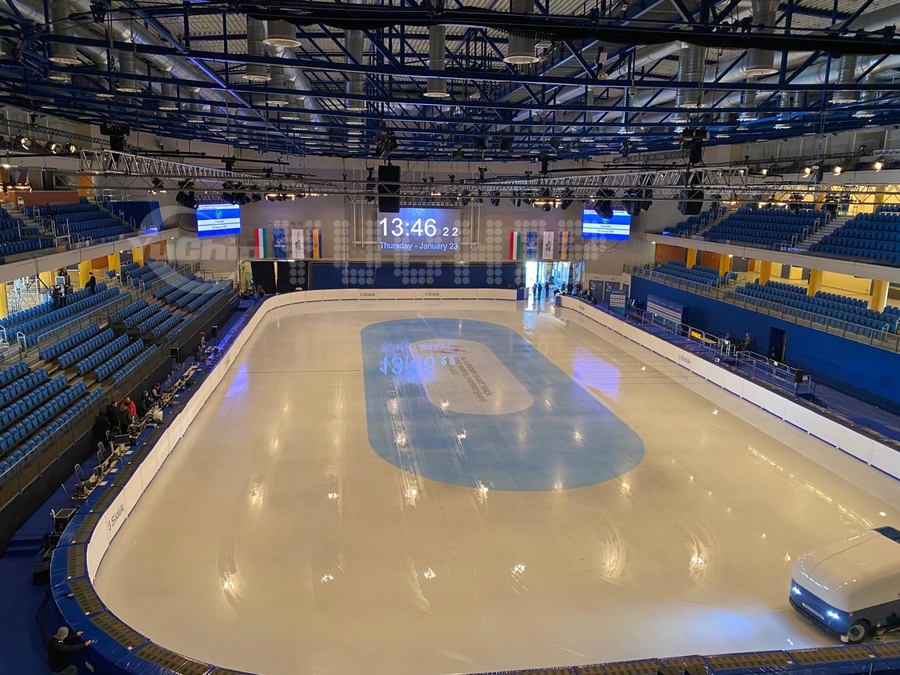 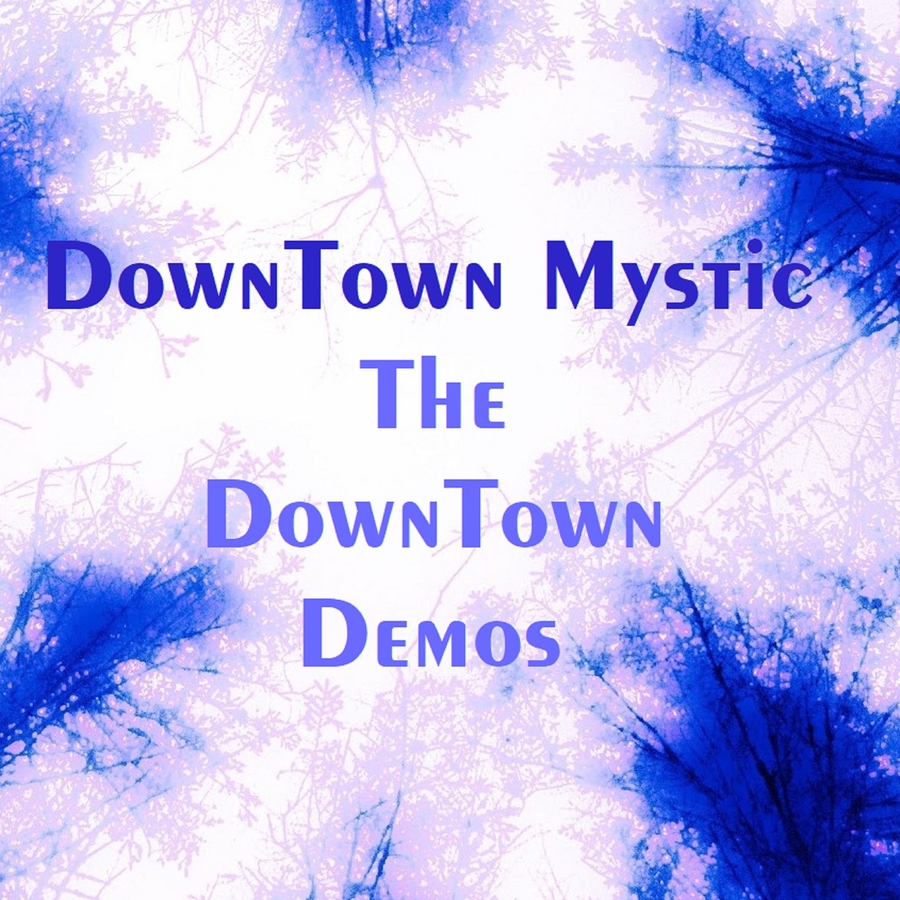 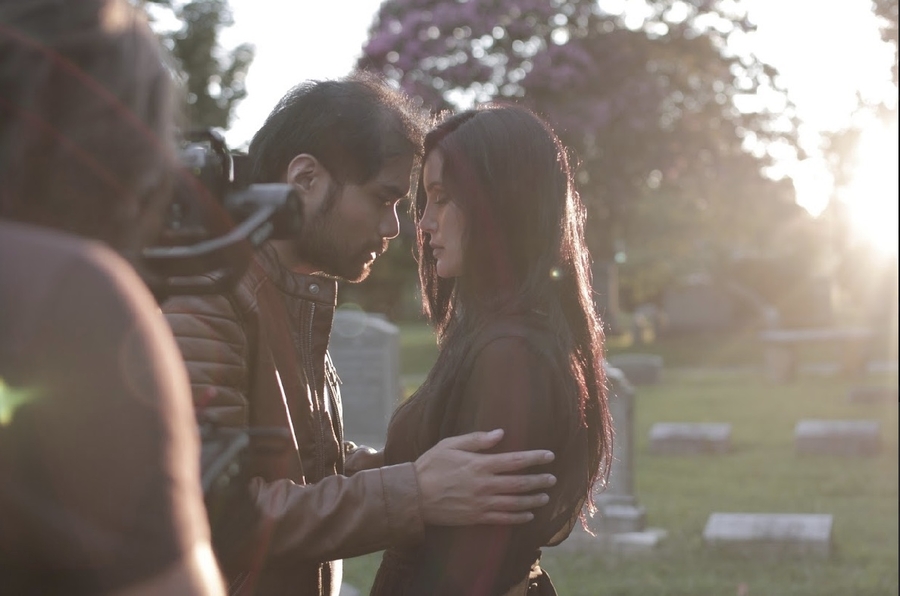