“Man Made a Monkey” has just been released and distributed as a Download Single by CD Baby and a YouTube Video.

LICENSING: Anyone interested in licensing “Man Made a Monkey” and anything else by Ventriloquism for Film, TV, Commercials, Ringtones and more should email: HIFIHIFI68 At GMAIL DOT COM directly which will get you the fastest response. 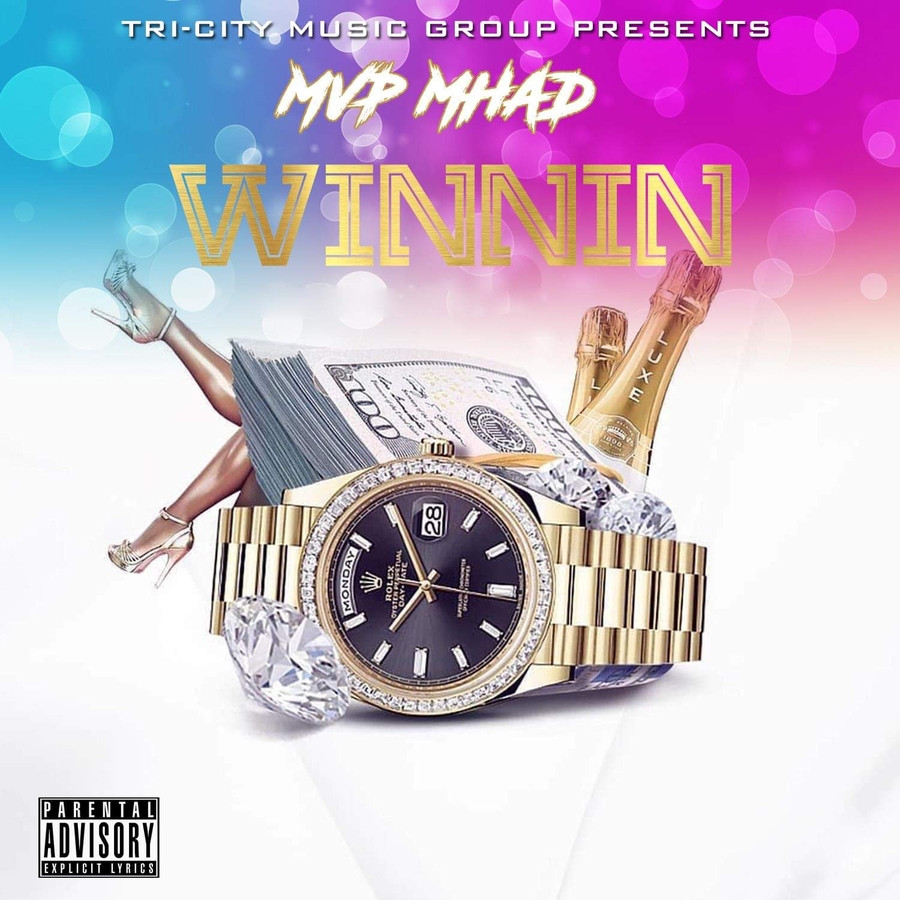 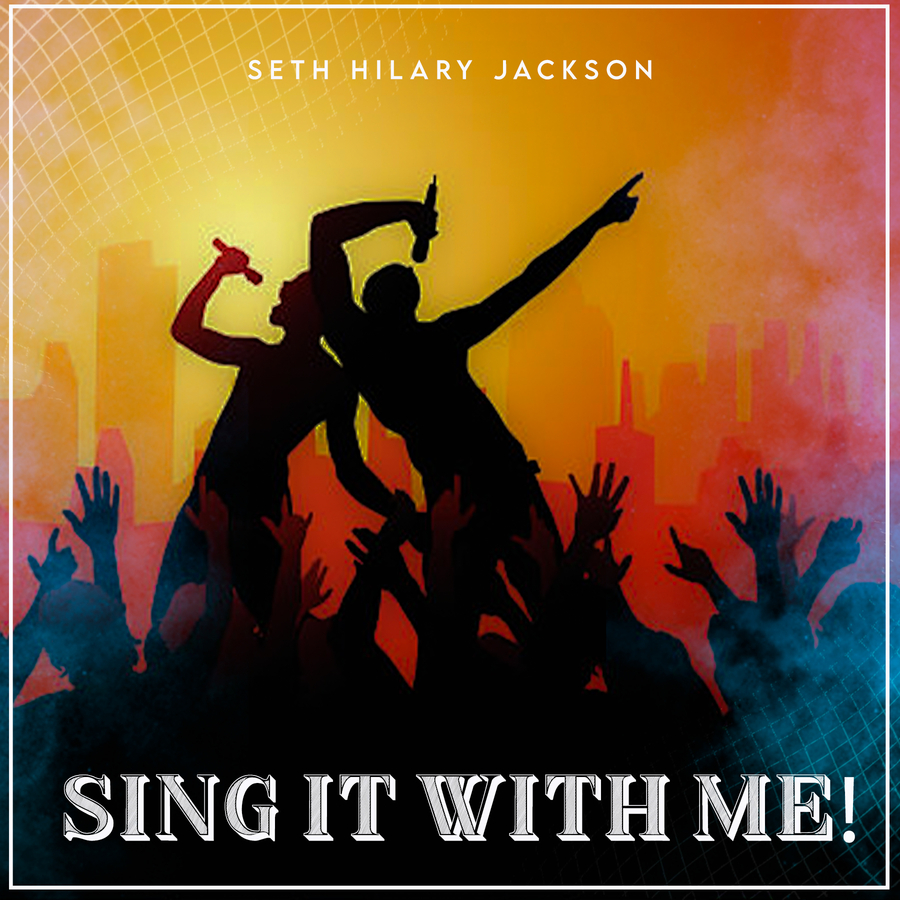 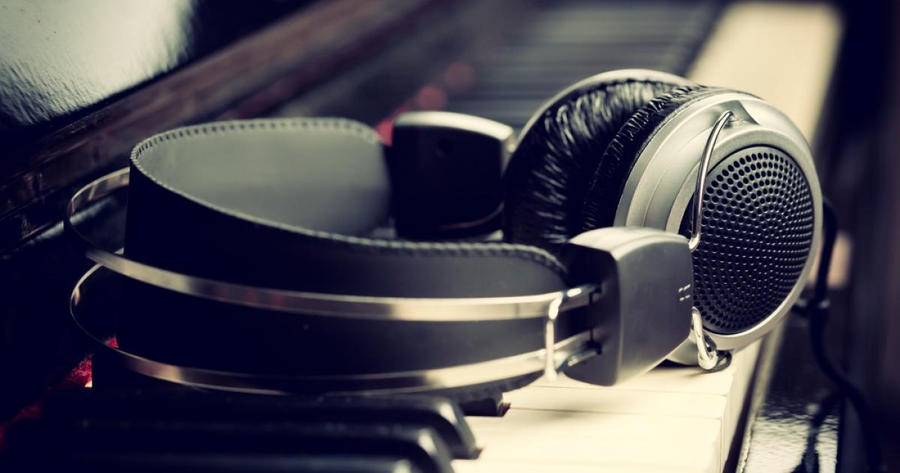