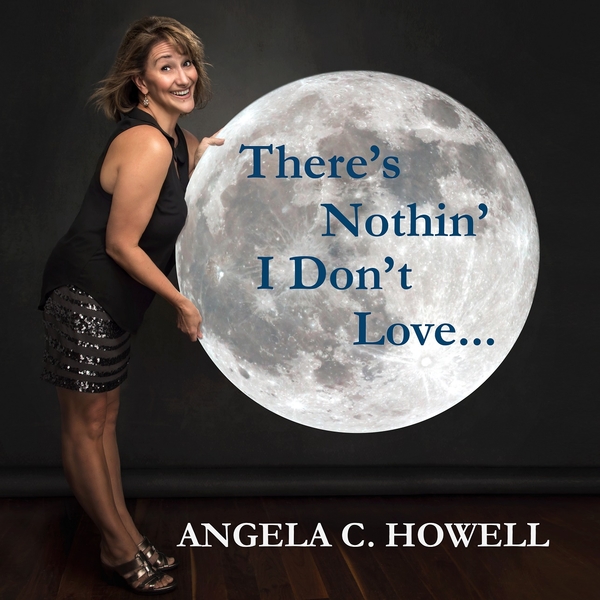 At #39 on the AC Charts and rising, “There’s Nothin’ I Don’t Love” Is the First single from upcoming album

The GoodStuff Company produced the track, which was recorded in New York City at Quad Studio Recording Studio & Base Hit Studio. A wealth of talent went into the production of “There’s Nothin’ I Don’t Love” including Angela on Piano and Lead Vocals. Angela co-wrote the track with Robert A.McDonald. The other artists that made “There’s Nothin’ I Don’t Love” possible include Scott Hopkins on Bass, Brandt Taylor on Electric Guitar, Chris McBurney (Let It Be International) and Audrey Wheeler (Chaka Khan Band) & Cindy Mizelle (Steely Dan & Bruce Springsteen Bands) on backing vocals. Danny Madden co-produced and multi-Grammy Award winner Dave Darlington mixed and mastered.

In the New Year, look for a new album from Angela. 2018 will bring more of the vocals that “… few other vocalists are able to deliver in such a manner that makes each word important” (Solid Ground reviews) and “..To say that she is talented is just too small to say.” (The Music Reviews). Look for a release date for that new album in the upcoming months.

Angela C. Howell is multi-talented jazz, blues and folk musician from New York. Counted among her many diverse talents are actress, vocalist, composer, arranger, writer, conductor, teacher, director, and producer. As a live performer, she truly comes to life. Notable performances include appearances at Town Hall, Lincoln Center, Birdland, and the York Theatre. She’s recorded with Camilla Benson and Ryo Kawasaki, including the Grammy-nominated “Love Within The Universe.” Her previous six albums, produced by The GoodStuff Company, highlight Angela’s broad range and expert musicianship. Her seventh album is set for release in Spring 2018. Her latest single “There’s Nothin I Don’t Love,” available now, reached the top 40 on the U.S. Adult Contemporary Commercial Charts. 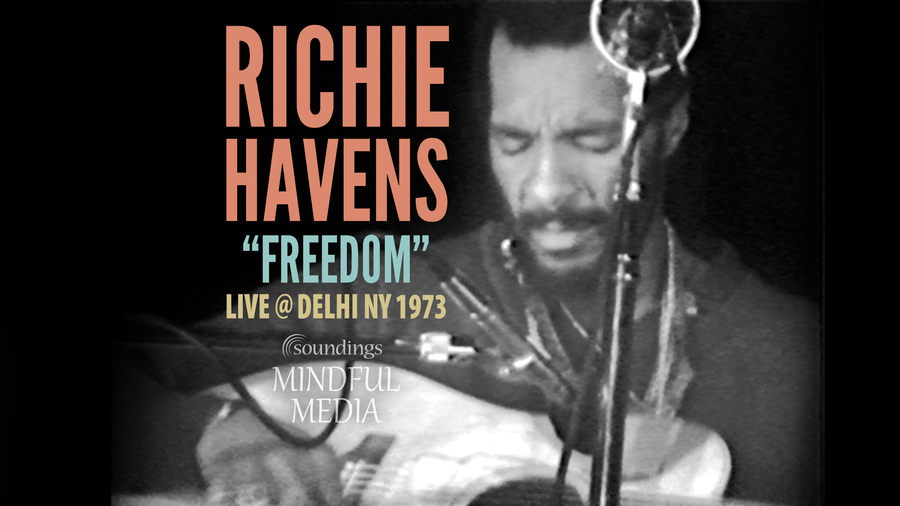