BEVERLY HILLS, CA, June 15, 2021 /24-7PressRelease/ — Gunpowder & Sky, a fast-growing indie studio, has come on board as a sponsor of the 17th Annual LA Femme International Film Festival that will take place October 14th – 17th in Los Angeles. Gunpowder & Sky’s sci-fi brand, DUST and horror brand, ALTER will host a film block of genre shorts made by women, as well as review short films for possible acquisition. This will mark the festival’s first foray into highlighting genre shorts though Festival Founder Leslie LaPage hopes this will open the door for expansion in that area.

“We are so pleased to launch this opportunity for our filmmakers to be viewed by Gunpowder & Sky giving an entree that most indie filmmakers dream of,” said Leslie LaPage, LA Femme International Film Festival Founder and Director.

“From day one, our genre brands have been working to discover and support new and underrepresented voices with fresh perspectives,” says Sophie Carroll, Sr. Acquisitions Manager, ALTER & DUST. “Which is why we couldn’t pass up the chance to support these fierce females and give them the opportunity to share their story with DUST and ALTER’s global audience.”

Since its inception in 2016, Gunpowder & Sky has released more than 40 feature films and series, more than 1000 short films in theatres, on TVOD and on leading services such as HBO, Netflix, MTV, Hulu, Sky, Showtime, Spotify, Amazon, YouTube, Audible and Discovery and has premiered 4 podcast series.

With a collective audience of more than 75M monthly unique viewers, Gunpowder & Sky also owns and operates content brands that include DUST, the number one free sci-fi channel; ALTER, a leading horror brand, and CUT, an unscripted & comedy brand. These D2C brands and FAST channels function as global IP and talent incubators fostering emerging, diverse and underrepresented voices. With offices in Los Angeles and New York, Gunpowder & Sky was founded by Van Toffler and Floris Bauer.

ABOUT LA FEMME INTERNATIONAL FILM FESTIVAL
The LA Femme International Film Festival is now in its 17th year as one of Los Angeles’ premiere film festivals dedicated to celebrating and promoting female artists both in front of and behind the camera. In addition to bestowing awards in multiple categories, from short subjects to documentaries to commercials, to features and music videos. Festival Sponsors include Sony Diversity & Inclusion, Stephens College, WGA Women’s Committee, SAG,

LAFIFF festival celebrates its 17th year of programing films Produced, Written, and Directed by Women of color worldwide. This year’s festival CALL FOR ENTRIES is approaching it next deadline of June 29, 2021. https://filmfreeway.com/LaFemmeInternationalFilmFestival

LAFIFF 17th Annual Festival is October 14-17, 2021, with over 150+ films MADE BY WOMEN in categories such as film, documentary, shorts, animation, web series, commercial, and music videos. All events and screenings will be screened Virtually again this year with potentially on the ground events to support filmmakers and current COVID restrictions in California. Tickets will be available on or around September 1st to attend and see the amazing films WOMEN can create.

About Leslie LaPage
Leslie LaPage, Founder of LAFIFF, is a Woman of Color and has been a successful producer, writer, and director in the industry. But is has been LA Femme that has driven her and her vision to allow those in the industry to see the multitude of projects being created by women that have been neglected over the years. “We ARE the “Sundance” of Women Film Festivals worldwide with more worldwide premiers from more countries than most festivals. We are the powerhouse of creativity and a forerunner in the vision for festivals, programming, and the female indie filmmaker creators worldwide. If they are a women filmmaker, they know us, we know them.” Said Leslie LaPage.

The Ezer Agency, formally known as Altimese Nichole Enterprise, LLC ( ANE, LLC), specializes in digital brand strategy and development, public relations, and paid social media advertising for an array of entrepreneurs, small businesses, and corporations. Embracing the reality that one approach doesn’t fit all, The Ezer Agency strives to showcase powerful brand storytelling to drive impact and human connection in a digital landscape. To learn more, go to www.theezeragency.com. 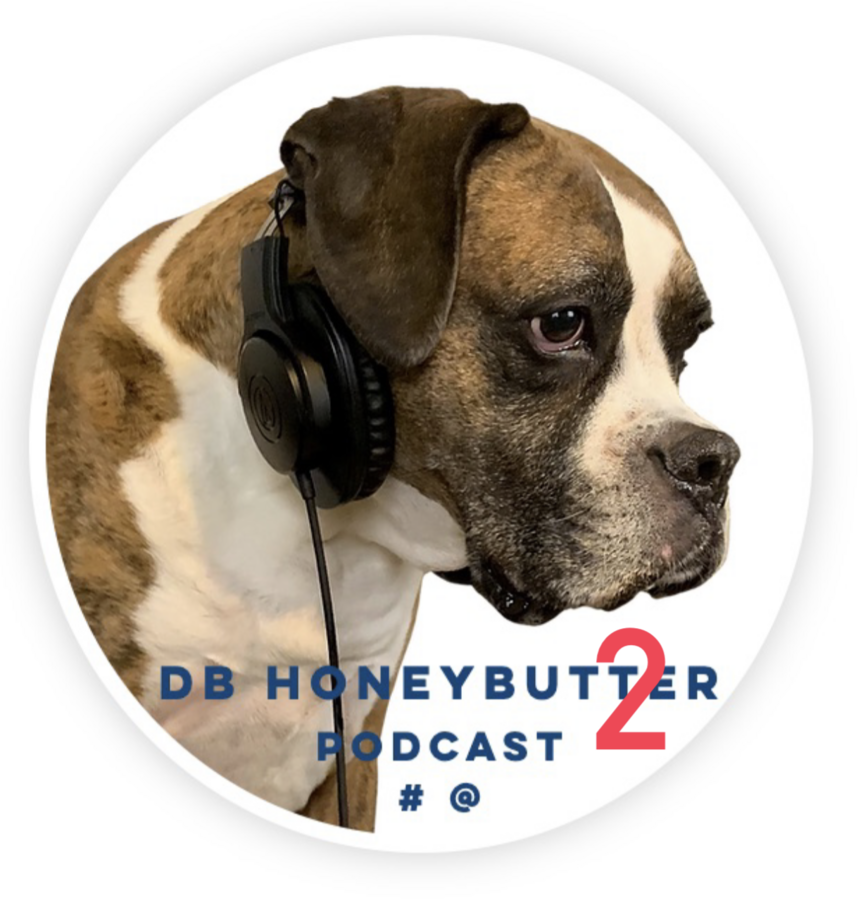 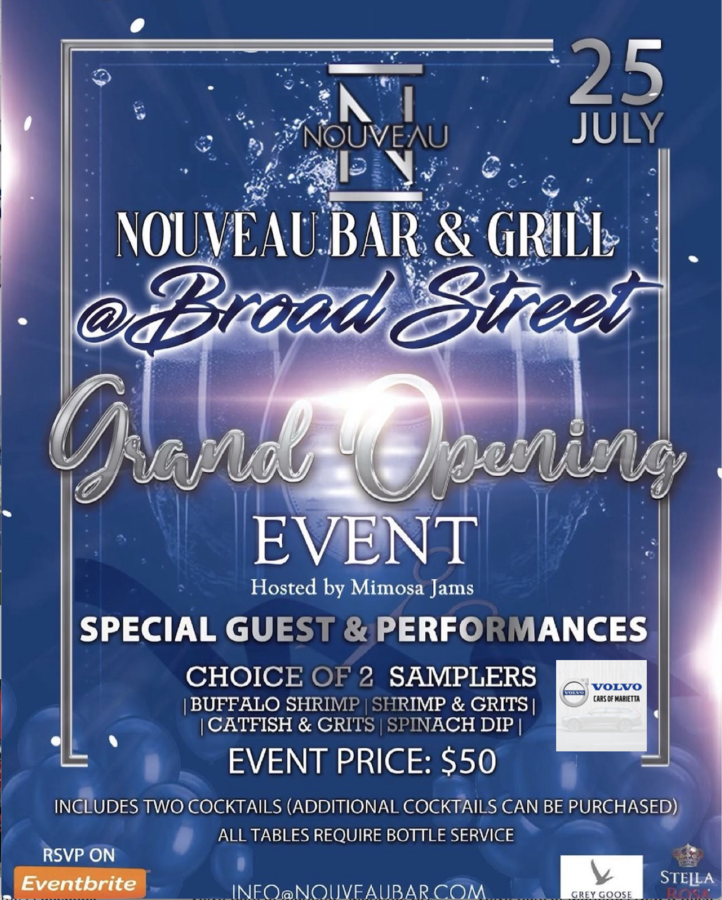 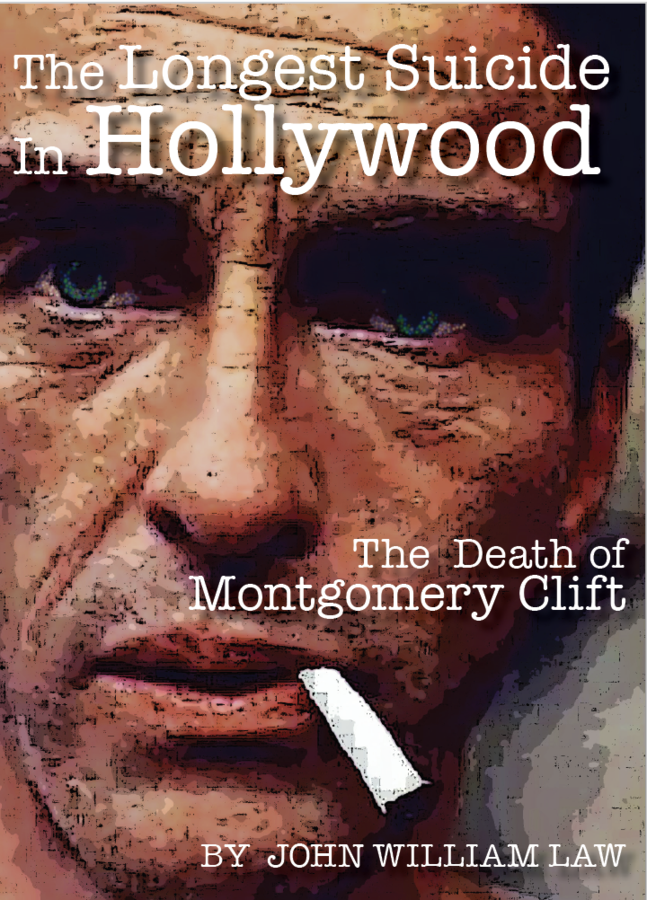 Montgomery Clift and ‘The Longest Suicide in Hollywood’