From Acting to Philanthropy: How Michael Everest DeMarco New Orleans Find New Ways to Have an Impact During Pandemic

Look No Futher, Here Is Your Next Hero

NEW ORLEANS, LA, September 20, 2020 /24-7PressRelease/ — Michael Everest DeMarco, an actor also heavily involved in philanthropy, has dedicated a lot of time and effort in the last few months during the spread of COVID-19 around the world. With more of a focus than ever before on helping those in need and giving back to the ones most struggling, he has pushed aside acting to a certain degree as the world tries to get back on track.

For a man always looking to make a positive impact in some way, it is a perfect opportunity for some of the charities he works with to provide additional support. Philanthropy is taking up more of his time than ever before, but he would not have it any other way.

Michael Everest DeMarco, New Orleans born, developed an interest in modeling, acting, and the performing arts early on in life. Despite very few opportunities out there for millions of children with huge aspirations, DiMarco continued to fight the odds and start up as a model in the area early on.

After landing a spot modeling, DeMarco knew that he wanted to parlay it into acting opportunities. He first tried out in theater, and had almost immediate success with a few significant roles. Film was the discipline he was really looking to get into, and those roles came pretty quickly as well.

Being a child actor is hard for several reasons, and making that transition into adulthood is just another issue professionals have to deal with. Some do it without any issues, while others never make that transition. Some lose interest, or burn out.

As he evolved into an adult, some of his other passions in life started to develop as well. In particular, he felt like it was time to become involved with philanthropy. That is something others in his family stayed involved with, and he wanted to give back just as much as entertain. 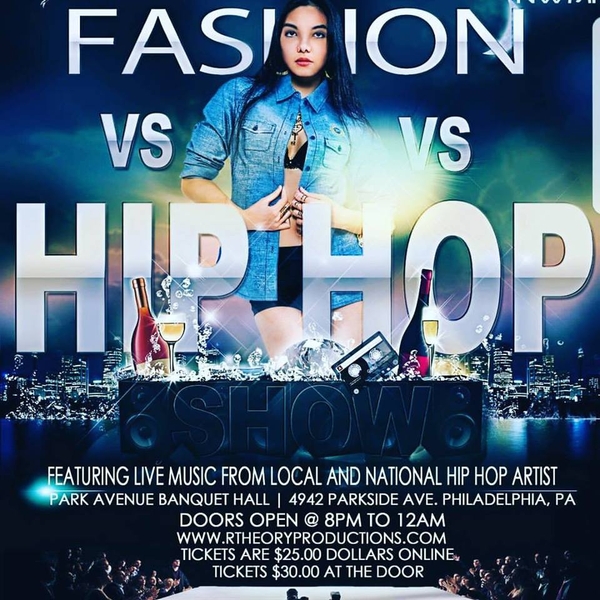 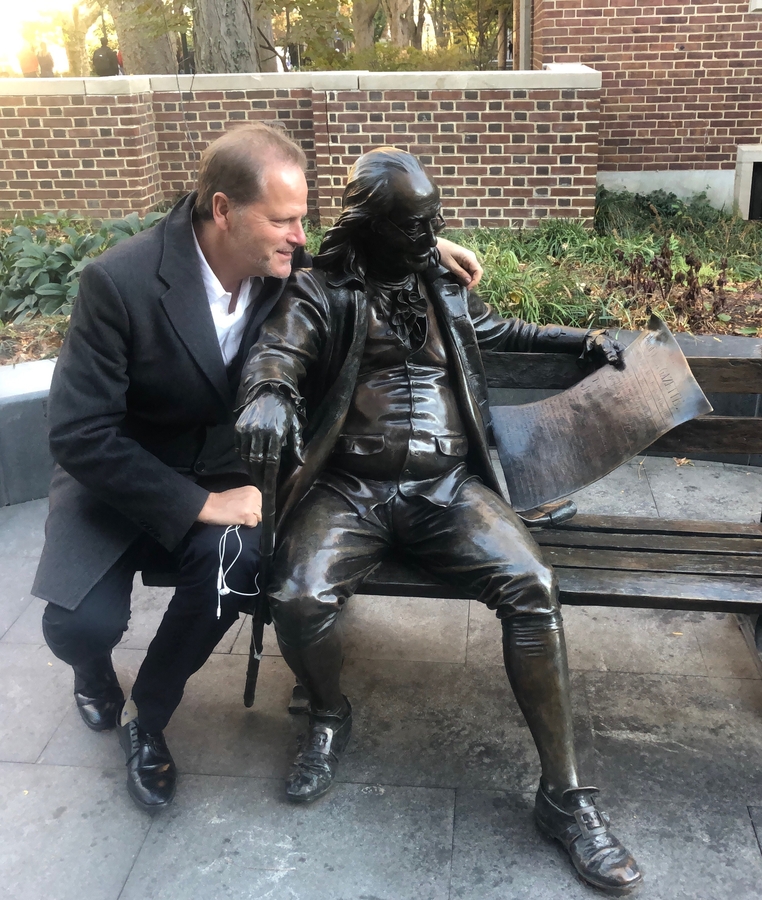 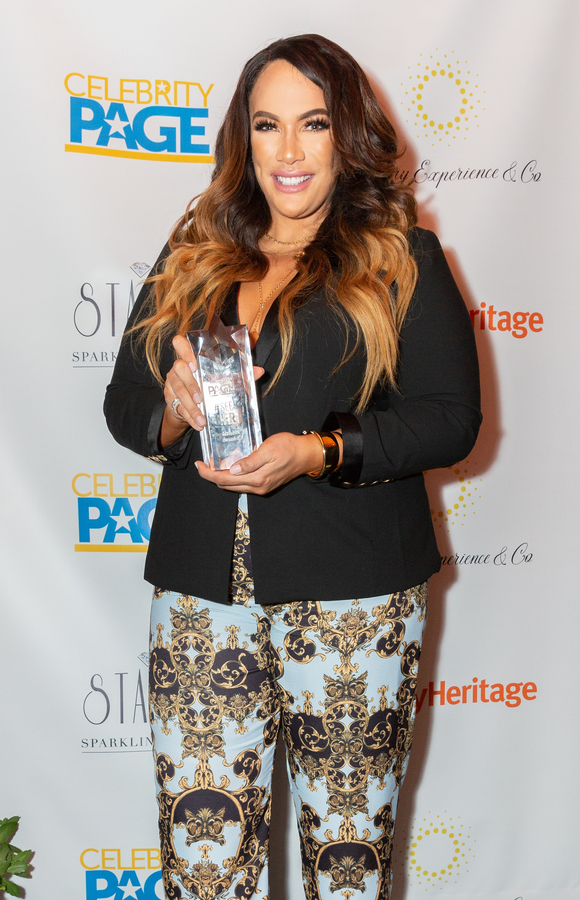