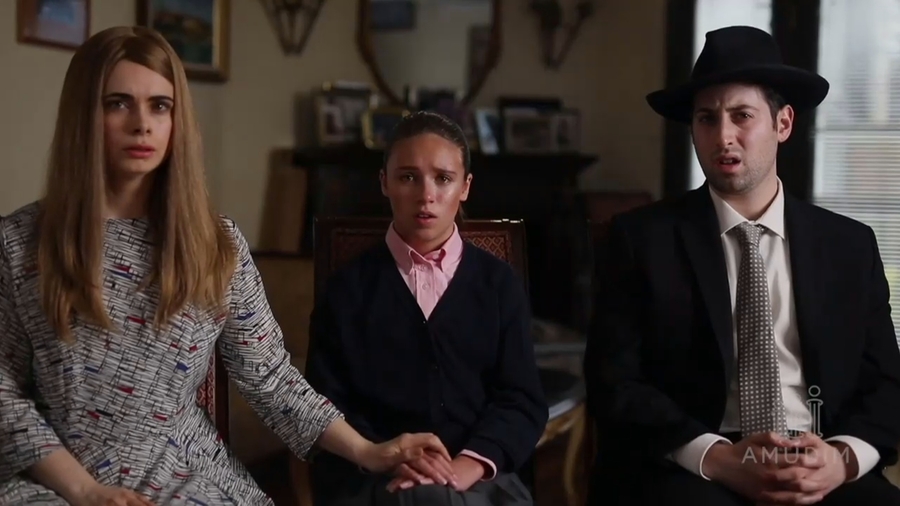 Amudim’s newest clip, This Is Not Us, is raising awareness and teaching prevention of sexual abuse in the Jewish Orthodox community.

NEW YORK, NY, May 29, 2019 /24-7PressRelease/ — Esti, 20, was a seemingly carefree, sheltered teen who grew up in the heart of Brooklyn, hub of Orthodox society. Like many of her peers, she was born into a large, close-knit family, walked the walk and talked the talk of a typical Jewish Orthodox girl. She attended a sought-after all-girls school, was active in her shul, and was accepted into a top-notch seminary in Israel.

While in seminary, Esti finally summoned up the courage to confide in her housemother that she had been molested for three years by her older brother and wanted to seek help. With genuinely positive intentions, the middle-aged woman replied that Esti should never mention it again. “You’ll be dating soon, my dear! Why risk destroying your reputation and everything you’ve worked to achieve?” she gawked at her with a disappointed shake of the head.

The girl obediently retreated, assuring her housemother that she would, indeed, never dare to mention it again. Esti’s story might well have been silenced permanently had she not been introduced several months later to Gila. The two young women hit it off and became very close, until one day, Esti divulged her dark secret. Instead of the denial and rejection that Esti had previously encountered, Gila confessed that she, too, had once been victimized, but had appealed to Amudim for help and was since doing great. Gila strongly encouraged Esti to call Amudim, but her housemother’s scandalized reaction still seared too deeply in her conscious, and Esti couldn’t bring herself to make the call.

It took another full month before Gila invited Esti out for a long walk, in the course of which she showed her Amudim’s PSA “Shattered.”

“I watched the clip once, twice, and three times, and then I just broke down and cried and cried,” relates Esti. “Gila handed me her phone, I called Amudim, and then I cried some more. I was so relieved that someone was finally willing to address the issue.”

Amudim handled Esti’s call, one of approximately 200 calls that it fields per day, and referred her for intensive therapy. Today, over a year later, Esti is not shy about her past and has entered the world of shidduchim, aware that she will build on her struggles to create a stronger future.

Esti’s story is, sadly, not an isolated incident. For decades, sexual abuse and addiction were taboo in the Orthodox sector, an insular, family-centered society that regards modesty as a sublime trait. While neighborhoods dominated by Orthodox Jews are unusually safe, and crime rates exceedingly low, there is no denying that societal ills exist, as they do in every community.

One hero spearheading positive change in the Orthodox sector is Rabbi Zvi Gluck, founder of Amudim, an association and crisis center combating sexual abuse and addictions in the Orthodox community. “We operate with encouragement and support of Orthodox rabbis who agree that unless we fight the crimes and ills that too often get swept under the carpet, using the weapons of awareness and truth, we’re face community-wide disaster,” expresses Gluck.

Thus Amudim is penetrating the thick walls of silence and bringing difficult issues as sexual abuse and addiction to the forefront to be combated on a community level with the support of community leaders, religious leaders, mental health professionals, and others. Since Amudim’s inception in July of 2014, it has expanded into an international organization with offices in New York, Florida, Ohio and most recently, Jerusalem. Fielding approximately 200 calls per day, it has assisted over 5,800 victims. When adding their family members and future generations into the equation, the organization has impacted, and continues to impact, tens of thousands of people every day.

Amudim’s latest PSA clip This Is Not Us was released on the first anniversary of the passing of Mendy Klein, unforgettable patron of Amudim who stimulated the growth of the organization and catapulted it to its current international scale. The clip presents a compelling glimpse into the denial, refusals and closed doors that sexual abuse victims so often encounter after summoning the courage to come forward with the truth.

“The most hackneyed response to these poor kids is ‘Things like this don’t happen in our community,'” says Amudim director Rabbi Tzvi Gluck. “Ignorance, denial, and worst of all, rejection, are the three worst enemies of victims, but unfortunately reactions that they encounter on a regular basis. Contrary to what so many would like to think, sexual abuse occurs in every community, and it’s time we start listening to the victims in our community. Abuse thrives on denial and secrecy, and we can only put a stop to it and continue saving innocent kids like Esti if we acknowledge them and address their situations.”

Mike11 Searches for The Perfect Woman in New Single “My Tata” 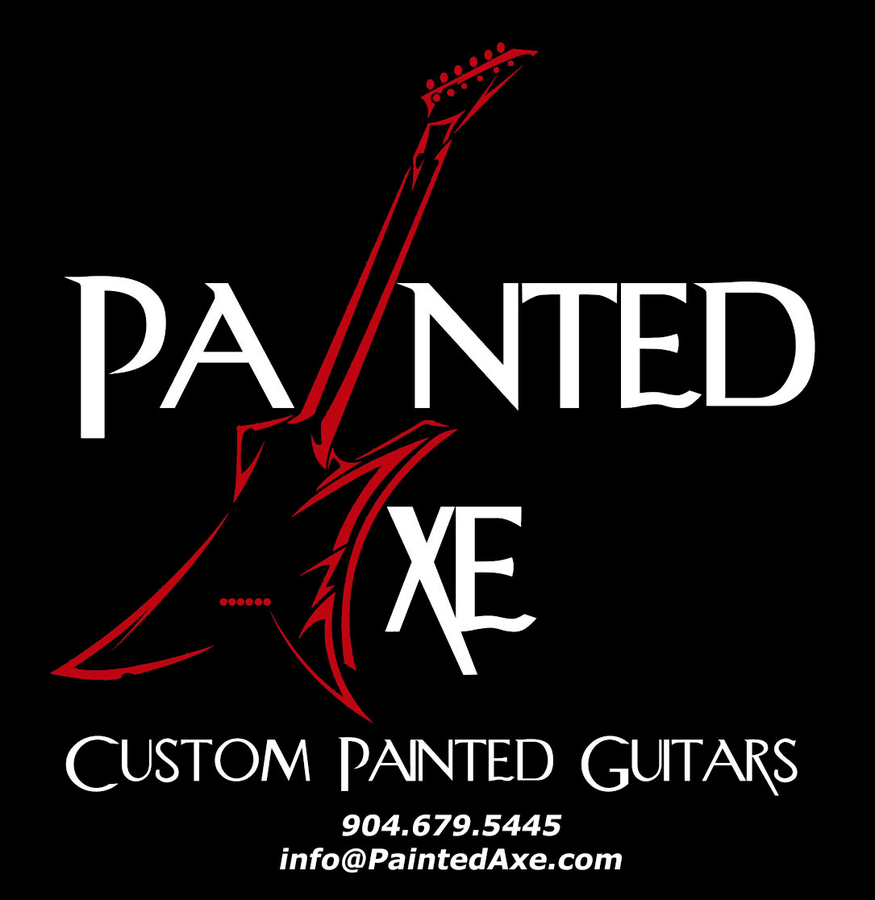 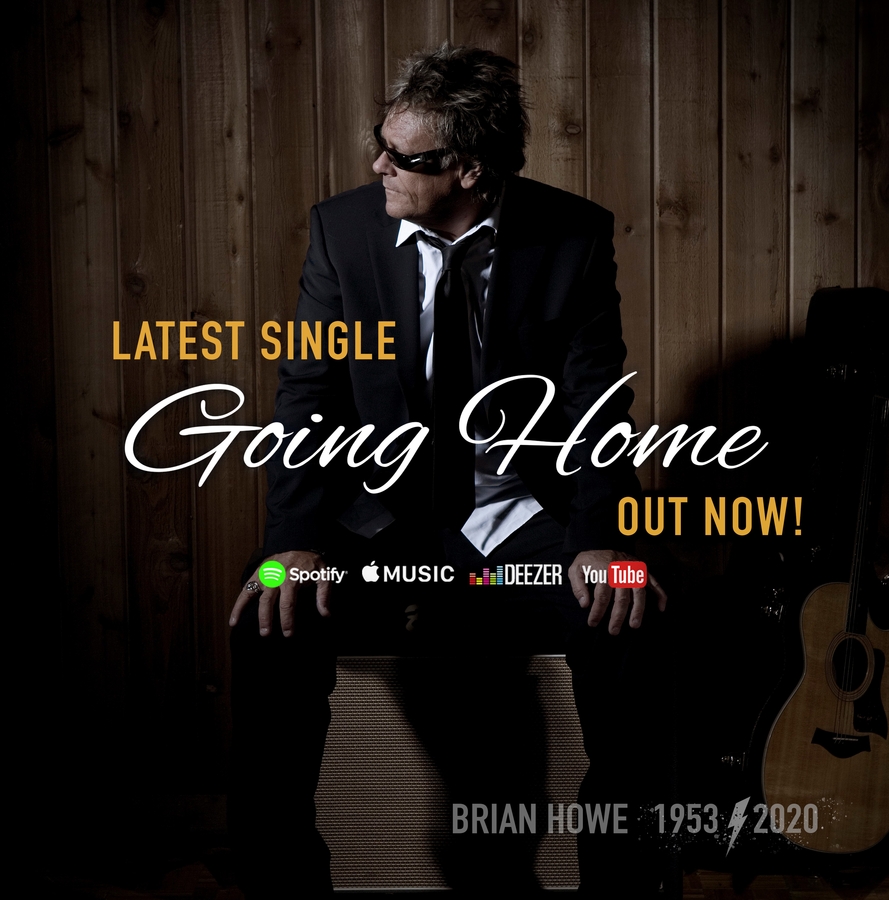