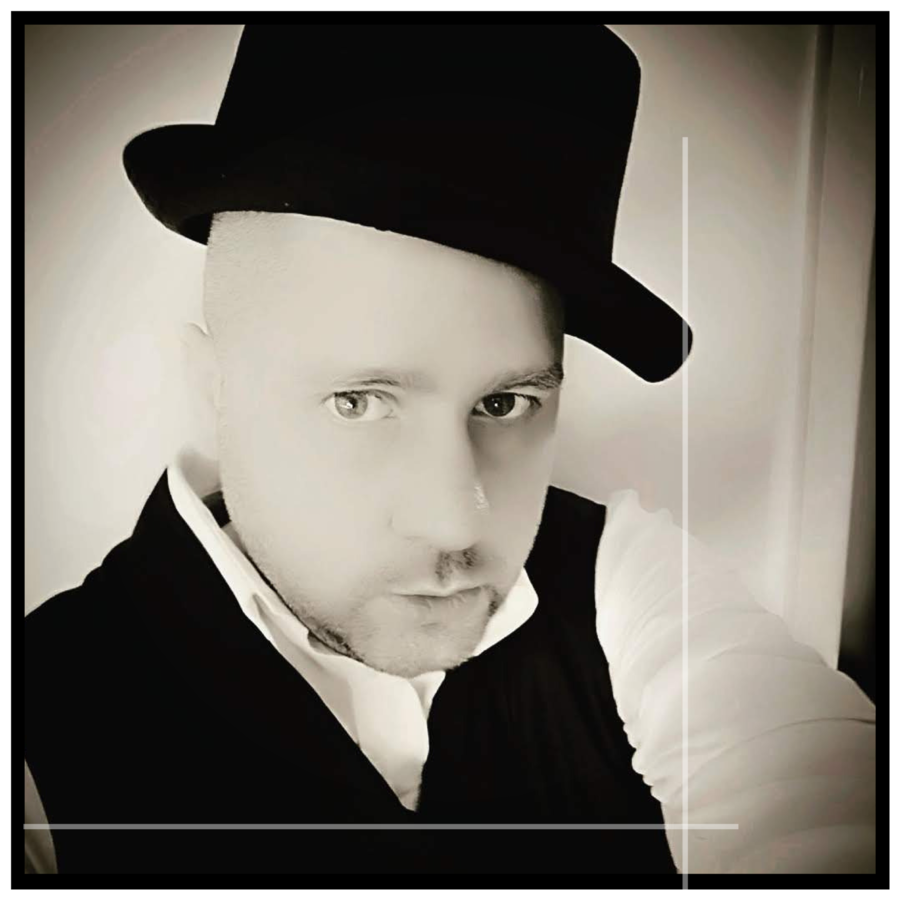 CARDIFF, WALES, November 16, 2018 /24-7PressRelease/ — Musician and LGBT author Corporate Christ releases the first single from his forthcoming album: “The Death of a Dying Star”. Titled The Holy Shows, it is a commentary on Church sexual abuse and the hypocrisy of a clergy who preach righteousness yet commit the most appalling crimes.

The music video for the song was filmed by Kalto Films at the sand dunes of Merthyr Mawr, Wales. It depicts on the surface, Corporate Christ chasing a vicar and executing him in a tale of poetic justice. He says he also wanted to put to death the character of The Pornographer, whom he had created in an earlier album to portray the voyeurism of his life at that time, observing the world from within the walls of a psychiatric institution. The vicar is wearing the pig mask that Corporate Christ used during the promotion of that album to pay homage to this.

He feels that the new album “The Death of a Dying Star” is a new beginning for him. Indeed, the concept at its core is depicting a sun that previously imploded in its own sadness now becoming supernova and rebirthing itself, devouring everything in a fiery, destructive wrath. The album promises to return to a more guitar driven sound following on from the more electronic sounding EP “Adam Kadmon: When The Heart Implodes”, which served as a prequel to this full length work.

The Holy Shows is released on 22nd November 2018 through all major digital platforms, and the album is scheduled for release in early 2019.

The name Corporate Christ is a critique on western society where the pursuit of money is almost dogmatic, and religion itself, he feels, is in a lot of cases simply a way to extort money out of the poor. 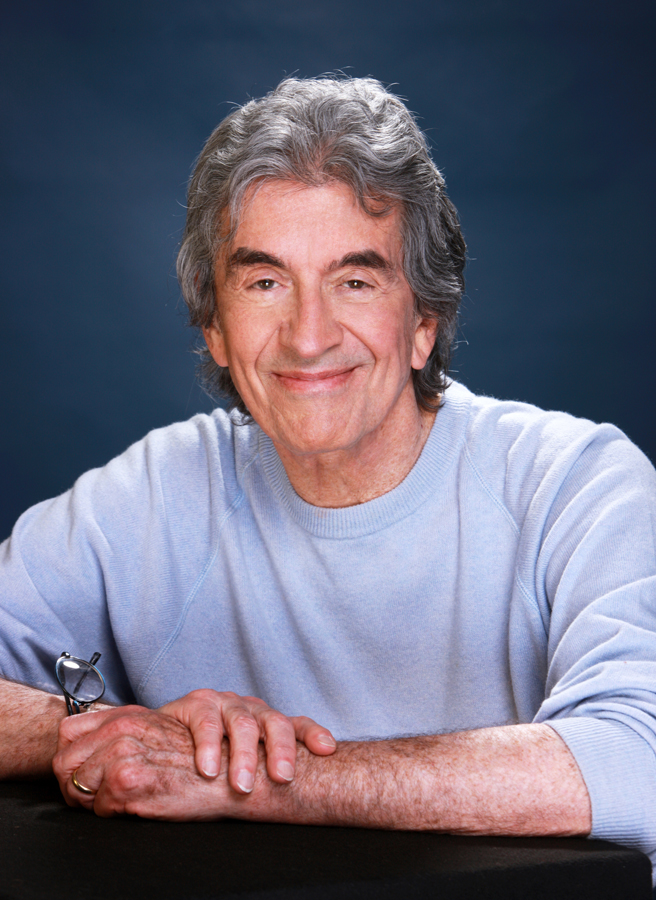