PHOENIX, AZ, December 08, 2020 /24-7PressRelease/ — During a difficult, pandemic spiked winter, Bob McCarroll is releasing an album that offers solace through introspection. The 15-song independent release is a collaboration of sorts between McCarroll and mid-19th century poet, Emily Dickinson. Each song is an interpretation of a Dickinson poem, setting its words to a variety of arrangements tinged with Jazz, Folk, and Americana. Given the unique, fatigued moment in American history, his use of modern American music marries well with a fatigue of a different American era.

McCarroll is a multidisciplinary artist, whose body of work spans the mediums of photography, film, writing, and music. A true citizen of the world, Bob was born in Canada, raised in Scotland, and has been living in the United States since 1970. “I started playing guitar at 10,” says McCarroll. “I always had a strong passion for melody. I prefer composing to writing the lyrics. That’s partly what got me looking through these poems.”

Bob was introduced to Dickinson’s work by an English professor in college. At the time the poems seemed unremarkable. But he found with time that the words would come back to him. “Phrases would just echo in my head” said McCarroll. “I found myself remembering her words against my will.” He contacted Harvard University Press, who hold the rights to most of Dickinson’s work to see how he might use them. He discovered many of them were in the public domain and available for such a novel project as his.

The result is the album Songs for Emily, each track using a poem as lyrics set to original musical compositions carefully composed to reflect the feel of the poem. McCarroll has adapted some of Dickinson’s most notable poems, pairing I’m Nobody! Who Are You? with a deadpan jazz that often feels ironic set against the sullen lyrics. The more folksy melodies of A Bird Came Down the Walk and the melancholic ballad While I Was Fearing It, It Came build emphasis to Dickinson’s darkness and magnify it.

Dickinson, an eccentric who was never celebrated in her lifetime, and who lived a largely secluded life, is perhaps the perfect choice of poet for us to explore as we’ve spent much of the last year in lockdown. “My hope is to bring the wonderfully sensitive and insightful poems to modern audiences,” says McCarroll. This is such a bizarre and divided time in the country, it kind of feels right to look back. To see how an artist dealt with pain and solitude and try to marry that to what we’re going through today. We have something to learn from her.”

With his album, Bob McCarroll has delivered a profound investigation of her work using his own uniquely American musical traditions. The result is a distinctly American album for distinctly difficult times.

Songs for Emily is available now on iTunes, Amazon, and through Bob’s own website; www.bobmccarroll.com, where you can learn more about his creative process while composing the album and explore his eclectic portfolio of creative work. 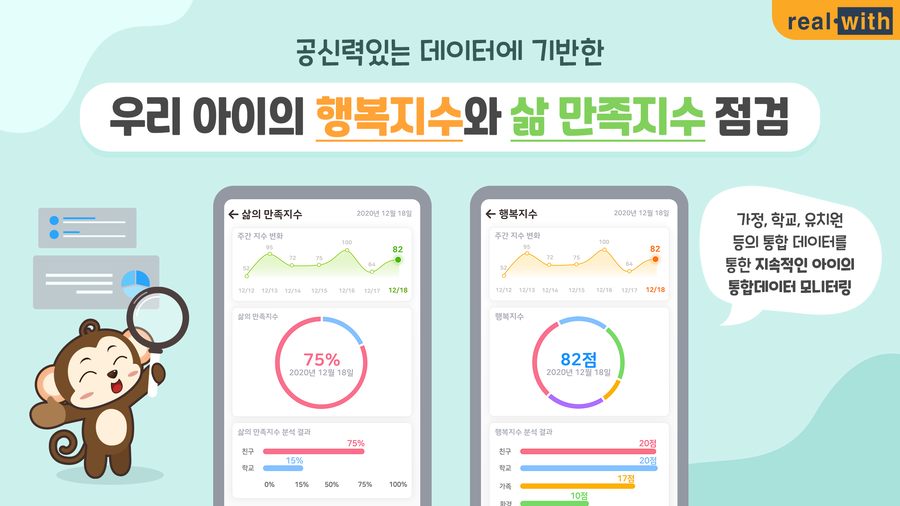