Why Do Divorce Filings Increase After the Holidays?

A study identifies several reasons why spouses considering a divorce may wait until after the holidays to end a marriage.

HACKENSACK, NJ, December 05, 2022 /24-7PressRelease/ — Divorce seems to follow a pattern similar to seasonal affective disorder, with an increased number of people getting the marital blues in January through March.

A University of Washington study indicates that divorce filings flood family courts beginning in January and reach their peak in March. After summer ends, divorce actions seem to slow, and by December they hit the lowest point of the year.

The patterns are relatively consistent, and people who are ready to move forward with a new life often give similar reasons that explain the timing. The following explanations rank among the most prevalent reasons that unhappy spouses wait until after the holidays to call it quits.

Happiness of Others
An unfulfilled spouse often places the happiness of others ahead of their own needs. The autumn and winter holidays are times when nuclear and extended families gather. “They’re very symbolically charged moments in time for the culture,” according to Sociology Prof. Julie Brines, who led the study.

Even though a spouse contemplating divorce may not want to spend the holidays with their marital partner, selflessly protecting the memories of children, parents, and in-laws puts seeing a divorce attorney on hold.

“It isn’t surprising that spouses unhappy in their marriage put others’ feelings first during what is a traditional family time,” says attorney Carrie S. Schultz of Men’s & Fathers’ Rights Divorce Lawyers by Schultz & Associates, LLC. “Nobody wants to feel like the ‘bad guy’ for ruining the holidays for their children or other family members.”

Hoping Against Hope
Coming together as a family during the fall and winter holidays revives special memories and feelings. Although a spouse may have lost faith or interest in their partner, the echo of better times can still be felt.

It’s not uncommon for people to hold out hope that things will reverse course during special times. Prof. Brines says, “People tend to face the holidays with rising expectations, despite what disappointments they might have had in years past.”

When gift-giving, warm fires or get-togethers with loved ones do not rekindle love and trust, those who are ready to end a marriage may resolve to call a divorce attorney. The arrival of New Year’s Day and the realization of time’s passing can strengthen this resolve.

“If someone has put effort into trying to save their marriage, but has decided that they truly cannot stay in it, it is probably time for them to move on,” Schultz says. “The idea of divorcing does not have to be frightening. And the process does not have to be litigious. With the right legal support, conflict and stress can be minimized.”

Financial Reasons
There could be financial reasons for waiting until January to file, such as tax consequences or other concerns. This does not mean divorce filings are driven by money. However, remaining pragmatic and considering post-marriage financial stability is important.

The holidays remain culturally sacred periods defined by family time. The hesitancy to file for divorce during these special months borders on taboo for some people. For this same reason, these times can also be emotionally charged and may galvanize the resolve of people struggling in unfulfilling marriages.

Although making the decision to divorce is often difficult, ending a marriage can lead to an improved quality of life. If you have been considering exiting your marriage, an experienced divorce attorney can answer your questions and guide you through the process. 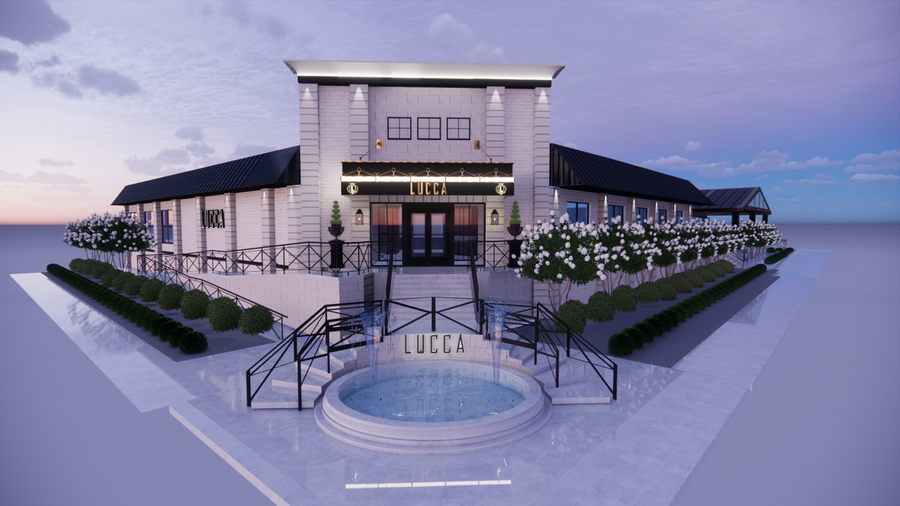 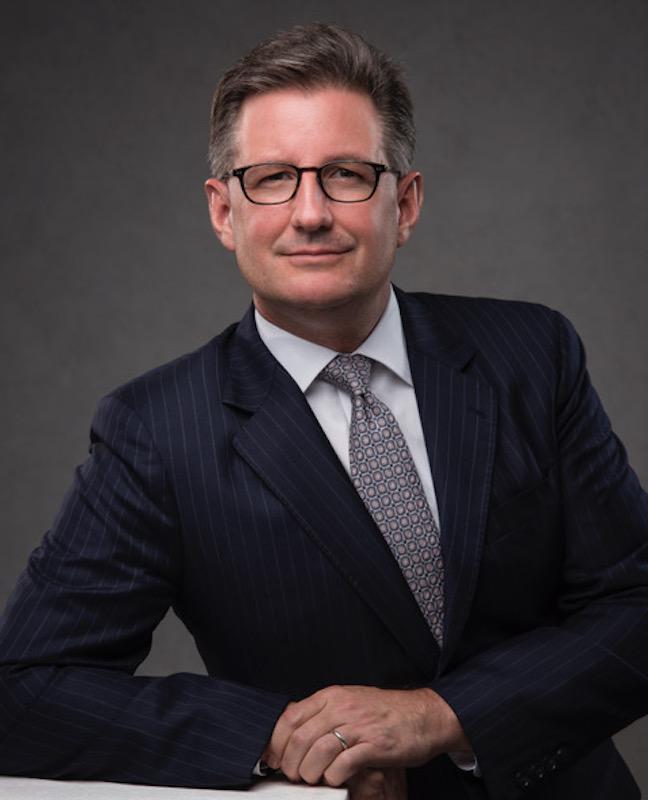