[Special Edition] Proof of Concept of Squid Game and Startups 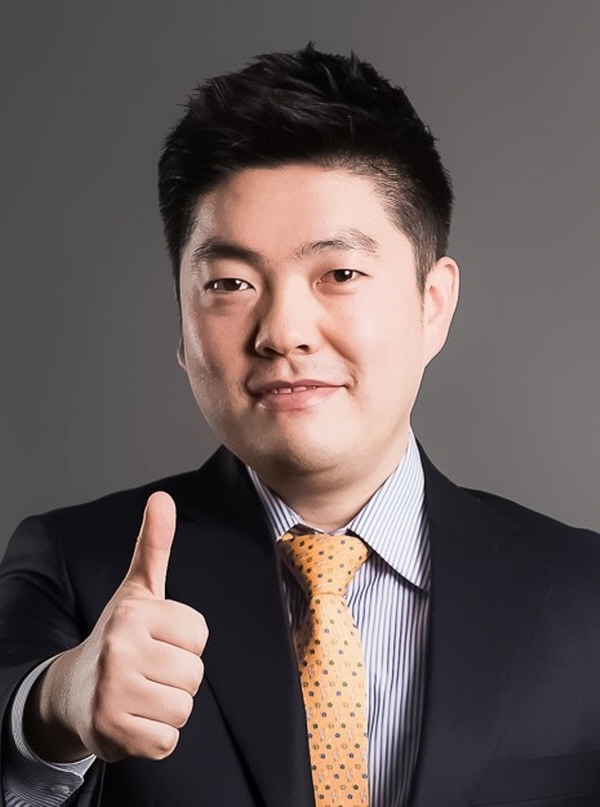 From what perspective should we look at PoC(Proof of Concept) Korean startups’ overseas expansion?

LOS ANGELES, CA, December 10, 2022 /24-7PressRelease/ — Last year’s hot keyword seemed to be Squid Game. Since its first reveal on Netflix on September 17, 2021, it took the world by storm, accumulating 1.65 billion hours in hours watched and creating a revenue of 1.24 trillion KRW. During the same period, Netflix’s market cap increased by 28 trillion KRW.

When it was revealed that the production cost of the Squid Game was less than 30 billion KRW, or 3% of Netflix’s revenue and that no incentives were given to the producers and director, many Koreans voiced their complaints. “They stole our thunder.”, “This was an unfair and one-sided contract”, and “If Korea’s OTT did their job properly, we would have had a share of 1 trillion KRW.” However, Donghyuk Hwang, the director in charge of casting and the script, said otherwise. “If we didn’t even have that contract, Squid Game would never have come into existence.”

The reality of Korea’s startup ecosystem, despite growing quantitatively every year, is not so different. Theoretically, each company should expand into overseas markets through its management strategies. However, as Korean startups have little capital, experience, and manpower, their overseas expansion seems unlikely. It is worth recalling that most of the 18 Korean unicorn companies are domestic.

That is why the overseas PoC (Proof of Concept) support project emerged. This is a program that explores the possibility of collaboration by connecting Korean startups that hope to expand globally with large overseas global corporations. When large overseas corporations reveal their field of recruitment, in a manner reminiscent of presenting problems to solve, Korean startups with relevant technologies can apply. The large overseas corporations will examine the submitted documents and proceed with a PoC project with select companies. Good results can guarantee additional investment and access to sales channels. Public institutions support them with a considerable portion of the costs incurred in the PoC process.

Some patriots may take offense and bawl at this point. “This could leak the technology we worked so hard to develop!”, “Why are you trying to rely on foreign companies instead of trying to grow on your own!”, “Samsung and Hyundai didn’t grow this way!”, “Why are we pouring in our tax money to benefit foreign companies?” However, those who manage startups have other thoughts. “We are inspired to have the opportunity to collaborate with global companies.”

Fortunately, Korean startups, as well as startup-related public institutions that support matching between companies, are positive about overseas PoC projects. Rather than chasing after impossible and empty ideals, they are choosing alternatives that aren’t perfect but help realistically. Could this be why? Global corporations like AWS, Paypal, Siemens, and Nestle are working on PoC with Korean startups. The number of large overseas corporations that are looking for Korean startups is increasing every year.

Hanjoo Lee, the founder of Bespin Global, used the expression “shoulder of giants”. Though they are unable to become the “giants” that directly partake in the great cloud transformation led by companies like AWS, Google, and Microsoft, they are still able to have businesses that help design and operate cloud systems to stand on the “shoulders of the giants”. The overseas PoC is a part of the effort to stand on the shoulders of the giants to see into a wider world. As such, Squid Game is a success story of the overseas PoC project. Even if they don’t get incentives, even if they must reveal their core technologies, and even if it does not immediately fit with their company’s strategy, they can ultimately expect a bigger reward.

Rather than taking the perspective of a fundamentalist, applaud the best realistic alternative. That is our role, here and now. 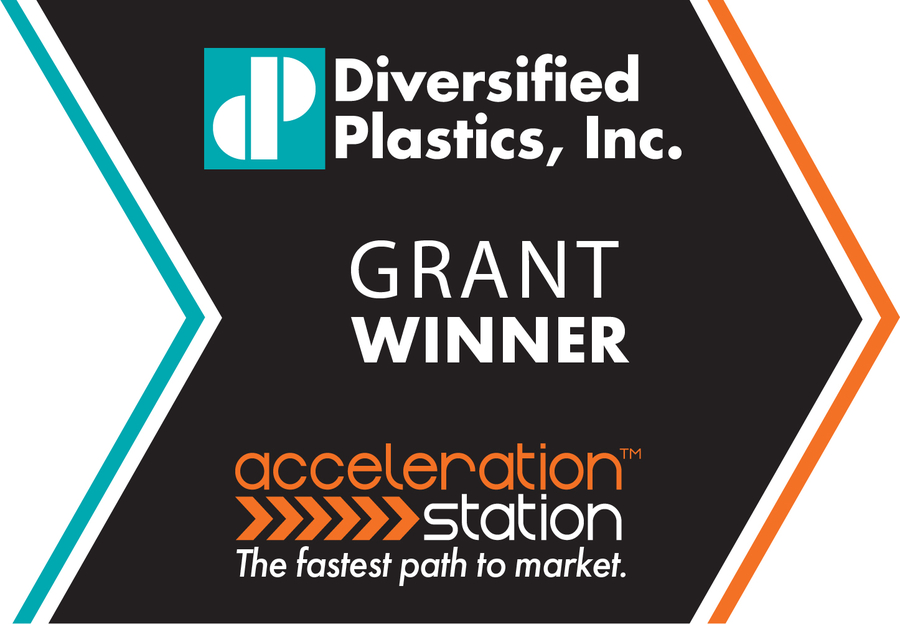