Novato, CA, January 23, 2018 –(PR.com)– SolarCraft issued the following statements after President Trump announced his decision to impose a 30 percent tariff on imported solar cells and modules as result of the Section 201 trade case. The tariff is set to last for a minimum of 4 years, and appears to include imports from all countries indiscriminately.

“We are disappointed, but not at all surprised, by President Trump’s decision today to inflict harm on the US solar industry – the fastest growing employment sector in the nation and a significant part of the local economy and job market,” said Jenise Granvold, SolarCraft’s Manager of Business Development and Policy. “Going solar is one of the most cost-effective actions you can take to help the environment and build healthier communities. The jobs are local, the environmental benefits are local, the money saved on utility bills is local. As a community, we need to realize now more than ever, that it is up to us, the people, to make responsible decisions about our environment, our economy and our health.”

The Solar Energy Industries Association warns that the tariff “will create a crisis in a part of our economy that has been thriving, which will ultimately cost tens of thousands of hard working, blue collar Americans their jobs.” Anticipating the tariffs, and guarding against market uncertainty, SolarCraft reports that is has stocked up on modules in order to protect its clients and its business.

“This should be a clear call to action,” says SolarCraft’s CEO Ted Walsh. “Energy rates continue to rise and the 30% Solar Investment Tax Credit remains in effect. Home and business owners still have the ability to pay far less for power with solar than with fossil fuel-based power provided by utilities.”

Walsh continues, “In its first year, the current administration has repealed the US Clean Power Plan, dismantled the EPA, dropped out of the Paris Climate Accord, and most recently proposed to open California’s coastal waters to offshore oil and gas drilling. People are wondering what they can do about it. I know one thing – they can go solar!” 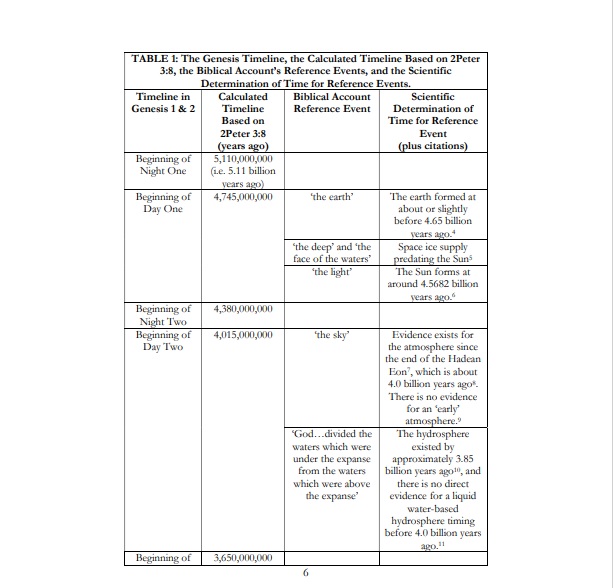 Science has Confirmed the Existence of God!