The Washington University in St. Louis student will receive $2,500 toward her studies.

ATLANTA, GA, December 14, 2021 /24-7PressRelease/ — Samra Cordic is the winner of the Bader Scott Injury Lawyers’ Future Lawyers of America Scholarship. She takes home the $2,500 award after penning an essay about her relationship to her mentor, Roberto, who has had a profound impact on her life.

After graduating college with two fine arts degrees, Cordic applied for a position as an auditor at a company in which Roberto worked. As she recalls, Roberto “spent our interview barely looking at me and constantly glancing at his phone while the other interviewer took the lead.” Cordic could tell that Roberto knew she was using the job as a stepping stone on her way to law school.

At the end of her interview, she asked Roberto what his reservations were regarding her. His answer was simple: he believed she would not take the job seriously and wouldn’t dedicate herself to auditing because she didn’t truly care about the position. Cordic immediately decided to prove him wrong, telling him that she would be the best auditor he had ever had.

Roberto hired Cordic that same day and took her under his wing as a mentee. Through four years of work together, she learned much about life, careers, hard work, and dedication from Roberto. She also took on a motto based on his mentorship: “Success is luck’s older, wiser sister.”

Now, years later, Cordic is entering law school at the University of Washington at St. Louis. Roberto has been a huge help to her during the entire process, she said in an interview with Bader Scott representatives.

As Samra Cordic continues on her track to becoming a litigation attorney, the lawyers at Bader Scott wish her luck and are proud to award her with the $2,500 award.

Based in Georgia, Bader Scott Injury Lawyers is a personal injury law firm that is dedicated to helping people in need. Its practice areas include auto accident cases, workers’ compensation claims, nursing home abuse, and neglect lawsuits, and more. As part of the firm’s drive to improve its local and national communities, it established the Future Lawyers of America Scholarship to highlight and reward the hard work of tomorrow’s attorneys. 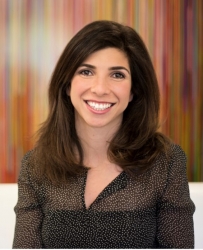 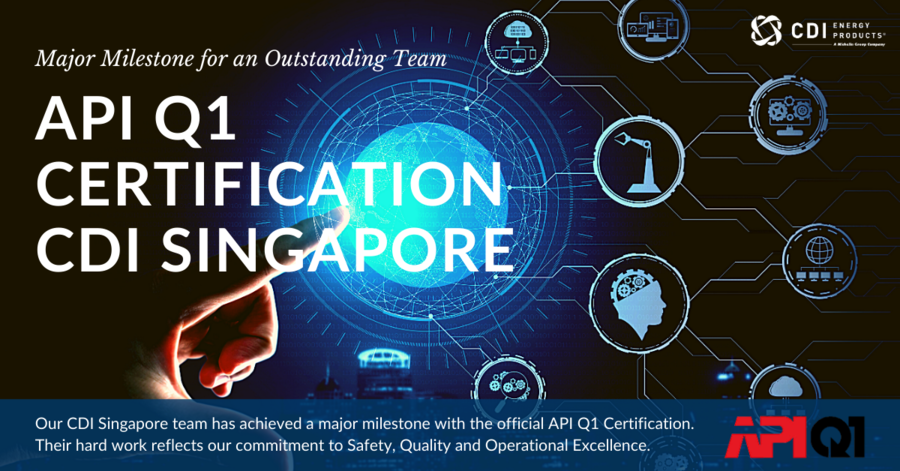