Major victory for employees and the rule of law in Minnesota

MINNEAPOLIS, MN, August 11, 2017 /24-7PressRelease/ — A unanimous decision by the Minnesota Supreme Court on August 9th did away with 15 years of case law and significantly expands protections for employees who report illegal conduct. In Friedlander v. Edwards Lifesciences, LLC, et al., the Minnesota Supreme Court decision held that a 2013 amendment to the Minnesota Whistleblower Act changed the definition of “good faith” to eliminate consideration of employees’ motivations in making reports. Since the amendment, what constitutes “good faith” requires only that the employee’s report is neither reckless nor knowingly false. This is a major victory for employees and the rule of law in Minnesota according to Halunen Law, Nichols Kaster, and Apollo Law–the three law firms representing the plaintiff, James Friedlander.

Friedlander began working for Edwards Lifesciences in 2011. In his lawsuit, Friedlander claims that in 2015 his employer hatched an unlawful scheme of deceptive trade practices that violated the company’s contractual obligations. Friedlander repeatedly voiced his objections to the scheme to his supervisor. He was later fired. Halunen Law, counsel for Friedlander, brought suit under the Minnesota Whistleblower Act, alleging that Friedlander’s termination was in retaliation for his opposition to his employer’s unlawful scheme.

Defendants moved to dismiss Friedlander’s case on the pleadings. They argued that his reports of illegal conduct were not made in good faith–as required by the Whistleblower Act–because they already knew about the purportedly illegal conduct before Friedlander expressed his opposition. Defendants’ argument relied on a series of Minnesota Supreme Court decisions interpreting the term good faith to mean “for the purpose of exposing an illegality.” Friedlander opposed Defendants’ motion and argued that the Minnesota legislature had abrogated the Court’s prior interpretations of good faith by defining the term to mean something else in a 2013 amendment to the Act. According to the legislature’s definition, a report is made in good faith as long as it is made not knowing that it is false or in reckless disregard of the truth.

In the Court’s opinion Chief Justice Gildea explained that the Court must adhere to the statute’s plain language. “Interpreting the phrase ‘good faith’ to have a meaning other than that given [by the legislature] would contradict the plain language of the amended statute.” The Court concluded that “the 2013 amendment to the Minnesota Whistleblower Act, defining the phrase ‘good faith’ . . . . eliminated the judicially created requirement that a putative whistleblower act with the purpose of exposing an illegality.”

Clayton Halunen, managing partner of Halunen Law, commented: “The legislature recognized that employees who make reasonable reports of wrongdoing are worthy of the law’s protection. After the 2013 amendments, the lower courts continued to apply the old case law. It was frustrating to watch. With today’s decision, the Minnesota Supreme Court makes clear that the statute’s plain language governs.”

Steven Andrew Smith, a partner at Nichols Kaster, agreed and stated, “The Court’s decision added much-needed clarity to the law and unequivocally shifted the focus of whistleblower cases back to where it should be: on whether an employer terminated or penalized an employee for opposing illegal conduct.”

Adam Hansen, of Apollo Law, who argued the case before the Minnesota Supreme Court, elaborated, “Today’s decision reinforces the value of protecting whistleblowers from unlawful retaliation. The decision reaffirms that employees can take steps in the workplace to call out illegal conduct without fear of losing their jobs. Ultimately, today’s decision will protect not just employees, but the public. The court recognized that protecting employees who oppose unlawful practices–for example, environmental dumping, financial crimes, or workplace safety hazards–helps stop the illegal behavior from happening in the first place.”

Attorneys Stephen Premo of Halunen Law, and Matthew Alan Frank of Nichols Kaster, PLLP, briefed Friedlander for the Minnesota Supreme Court. Both agreed, “James showed remarkable integrity when he took a stand according to his conscience and put his job on the line. Not many people would do the same if placed in a similar position.”

ABOUT HALUNEN LAW: Halunen Law offers expertise in litigating consumer class actions and proven track record of success in challenging deceptive marketing, corporate fraud, and illegal business practices. Halunen also offers experienced representation to employees and whistleblowers under the False Claims Act and other statutes. With offices in Minneapolis and Chicago, Halunen Law has achieved a reputation as a fearless, tenacious and successful plaintiffs’ law firm, with a laser focus on achieving justice for its clients while creating meaningful social change. For more information about Halunen Law visit www.halunenlaw.com

About Nichols Kaster, PLLP: The firm is led by its partners, who are regularly selected by their peers as Super Lawyers and Best Lawyers, and are leaders in numerous professional organizations, such as the National Employment Lawyers Association, the ABA Federal Labor Standards Legislation Committee, the Practising Law Institute, Minnesota National Employment Lawyers Association, Public Justice, and the Council for the Minnesota State Bar Association’s Consumer Litigation Section. For more information about Nichols Kaster, PLLP visit www.nka.com.

About Apollo Law: Apollo Law represents employees and consumers in appellate litigation. Apollo Law began with a simple premise: that employees and consumers should have access to top-flight appellate counsel. Large corporations employ a deep and talented bench of appellate specialists. Apollo Law brings the same singular focus, experience, and knowledge to bear on behalf of employees, consumers, and other aggrieved individuals. Through its work, Apollo Law aims to vindicate the rights of its clients while improving the legal landscape for workers and individuals everywhere. For more information about Apollo Law’s appellate services, visit www.apollo-law.com. 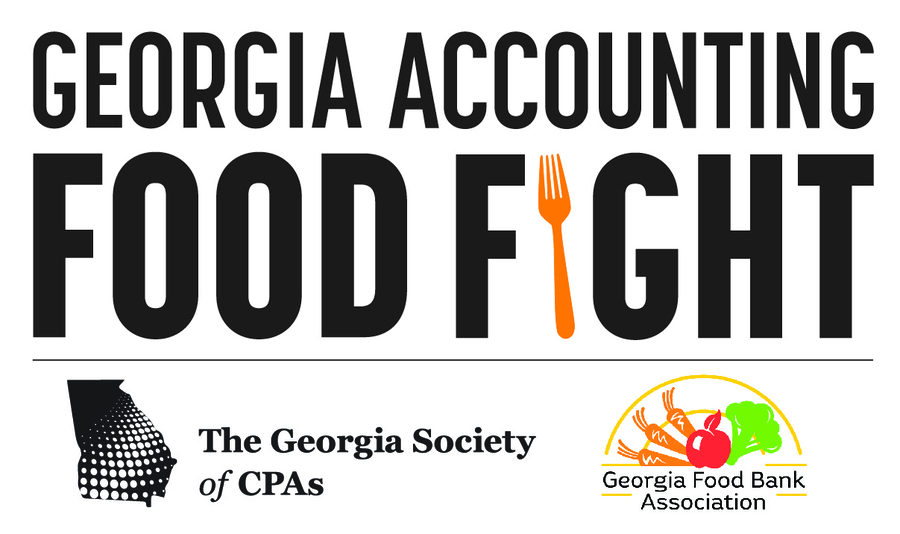 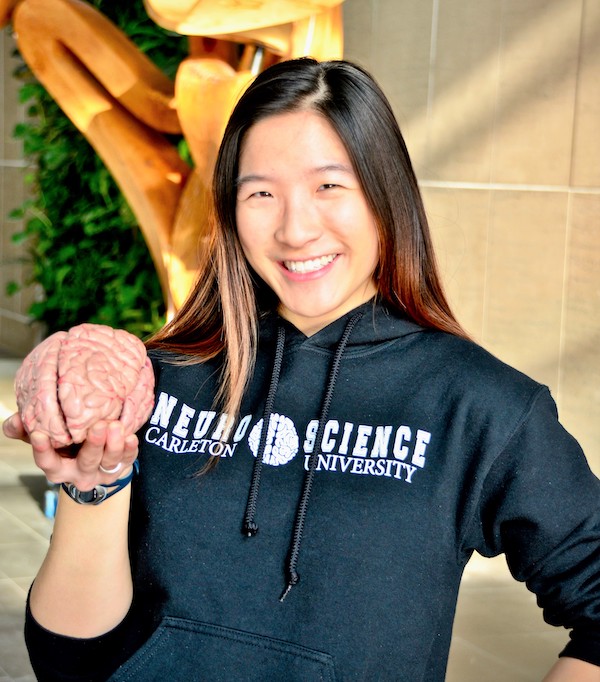 Announcing the Winner of the 2018 MLD Scholastic Scholarship 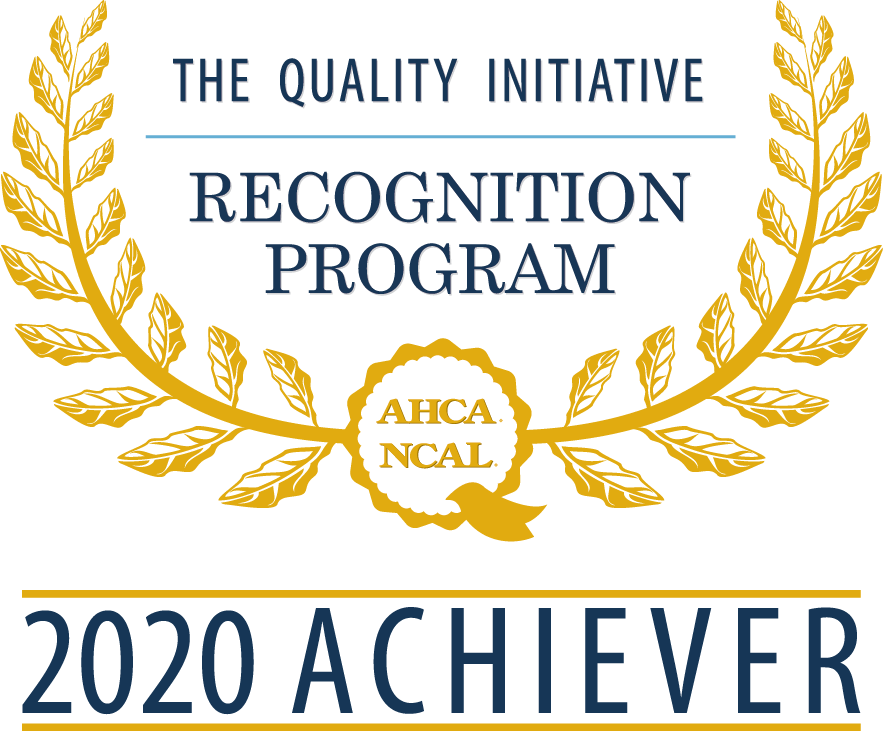