Haltom City Attracts New Development, But Then Landlord Reports That He Can’t Get Tenants to Fill It 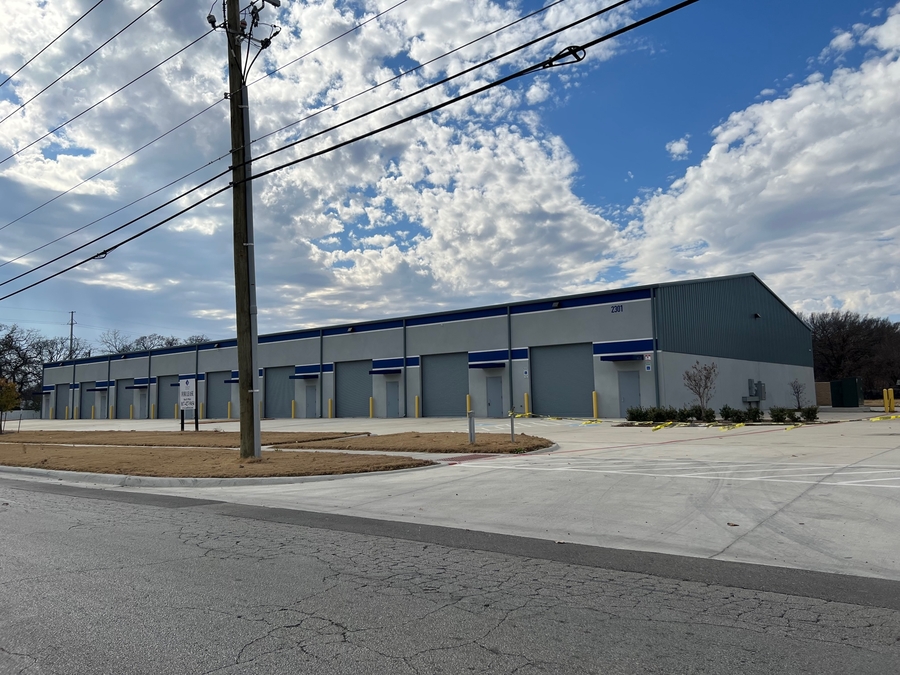 New Office Warehouse complex has been substantially vacant for two years; realtors don’t even show the property because of red tape at the city

HALTOM CITY, TX, November 08, 2022 /24-7PressRelease/ — The office warehouse complex at the corner of Higgins Lane and NE 28th Street in Haltom City is just the sort of development that excites cities. It is a brand-new building that cost millions of dollars to develop.

HUBA Founder Ron Sturgeon notes that it has been substantially vacant for almost 2 years. “The second broker who has the listing for this property reports that almost all the prospective tenants who have shown interest in leasing space decide to go elsewhere when they learn about the public hearings or other red tape necessary to get in the building,” Sturgeon said.

Haltom United Business Alliance, Director of Communications Joe Palmer said, “This type of property is exactly what Haltom City would like to see a lot more of, millions of dollars spent on a new building.” Unfortunately, now that the complex has been built, the landlord can’t rent it because the city makes it too hard to get new tenants in and then passes an ordinance barring many of the potential tenants because they are automotive uses.

“When these tenants find out what they have to do for the conditional use permit, they vote with their feet and their wallets and go to Fort Worth or other surrounding cities where they can walk in to the city and get a certificate of occupancy for these uses,” said Palmer.

Palmer admits that some automotive businesses are not attractive from the street and that some have code enforcement issues, but he contends, these are outliers. “The group should not be judged based on a few bad operators,” Palmer said.

Palmer argues that auto-related businesses are a necessary part of the city’s business community. Palmer added, “We proposed imposing a fee for a business license on all garages and paint and body shops, to offset any increased cost of annual city inspections for compliance, and to make sure there are no inoperative vehicles left outside more than 24 hours.” He also proposes that garages and Paint and Body shops should be split apart from many other types of automotive businesses. Certainly, they are more intense than tune up or tire shops, or quick change oil places and automotive accessories stores.

He admits that some residents of the city want none of these businesses, but believes the citizens are underinformed about the tax consequences of having none of them, namely putting more of a tax burden on residents. Palmer says pushing out certain kinds of businesses can, over time, create entire areas or corridors like NE 28th Street, with almost no businesses.

Commercial Realtors state that they do not show properties in the city, as many tenants can’t get their occupancy without public hearings, and then the realtors can’t collect their commissions. It makes perfect sense, Sturgeon said, so the tenants just go to surrounding cities such as Fort Worth, where their use is allowed by right.

Joe Palmer said it often takes years for the effects of bad policies to show up in the form of reduced land values, lower rates of occupancy and less commerce, but these effects are real. “NE 28th, where they barred all the car dealers 20 years ago, is now a wasteland,” said Palmer. Current Haltom City leaders didn’t even include NE 28th Street in their Tax Reinvestment Zone, because, perhaps, they see it as too far gone.

“Our current leaders look at South and Central Haltom and continue to think that retail is going to come back and fill the dozens, if not hundreds, of empty buildings,” said Palmer. “Especially, after Covid, that’s a bad plan,” said Palmer.

Ron Sturgeon has a better idea and a plan to revitalize the declining areas of Haltom City. He has started a campaign to bring the businesses back at MakeHaltomCityThriveAgain.com.

About Haltom United Business Alliance
Haltom United Business Alliance (HUBA) wants to give members of Haltom City’s business community an advocate and to keep those businesses informed about issues that affect them. They want to make sure Haltom City is business friendly and nurture small business growth, including automotive businesses, and bring more restaurants including breweries and a major grocery store to the city. New businesses and growth in existing businesses will create a stronger tax base which will allow the city to pay its first responders wages that are competitive with surrounding cities while improving Haltom City’s facilities and infrastructure. Anyone who owns a business in Haltom City is eligible to join. Dues are $20 annually or $50 for a lifetime membership, and membership is 100% confidential. To join, contact Joe Palmer at (682) 310-0591 or by email at [email protected]. Visit the group’s Facebook at Haltom United Business Alliance.

About Haltom City
Haltom City is a medium-sized city between Dallas and Fort Worth in Tarrant County, TX. The city is diverse and majority working class, with a growing population that is approximately 10% Asian-American and 45% Hispanic. Haltom City benefits from being only minutes from both DFW Airport and Downtown Fort Worth, with direct access to major highways including I-820 and SH-121. Small businesses that have historically provided products, services, and jobs to residents included a once thriving automotive industry. The city has seen a decline in small businesses, especially automotive businesses. The city is healthy financially, with median household income growing around 8% in the past year. Haltom City has opportunity for continued growth through undeveloped land and many vacant buildings, especially in major corridors close to the city’s center. 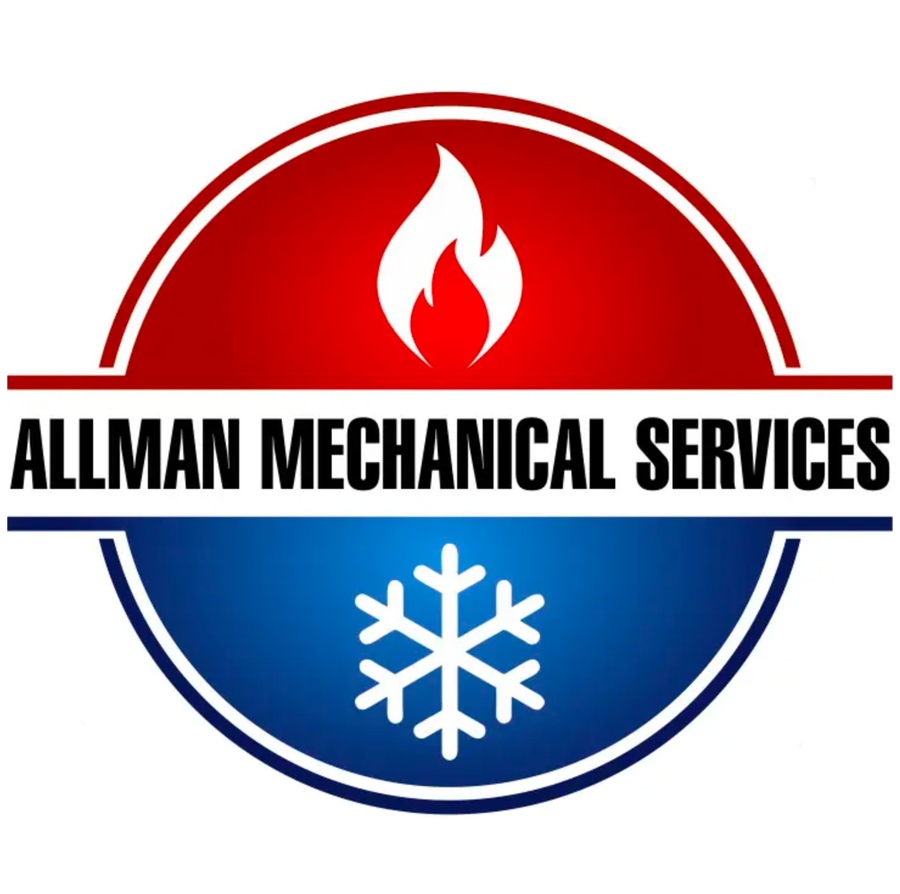 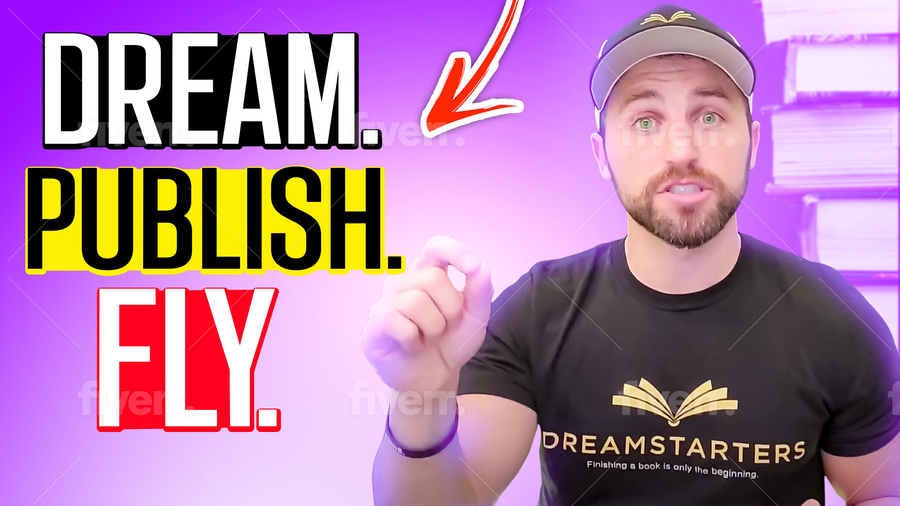