Antonio Soave, the former Kansas Secretary of Commerce until last month, has joined the One Heart Project as its new Executive Director for the Kansas City Mentoring Initiative, overseeing the organization’s operations in Kansas and Missouri. The One Heart Project is a non-profit organization dedicated to providing incarcerated and at-risk youth a second chance.

In Kansas, there are over 900 teens, ages 13-18 in detention or under state/county supervision each year, with over 700 in Missouri. Nationally, nearly 70% of incarcerated juvenile males are rearrested; the vast majority within six months of initial release.

The One Heart Project is a collective impact initiative that works with youth between the ages of 10 and 19, providing valuable mentoring, education, training, workforce development and wraparound services, through numerous community collaborators.

“Antonio is not only highly skilled and respected across the state, he is also passionate about making a difference in the lives of youth in the urban core,” said Steve Riach, One Heart Project Chairman and Co-Founder. “With his heart for helping at-risk youth, and wealth of experience in overseeing workforce integration programs and economic development initiatives, we know we have the right leader for One Heart in Kansas. We are thrilled he is joining the team.”

Working in the non-profit world is a transition Soave is looking forward to.

“Helping these young people is one of the greatest missions imaginable,” Soave said. “At the Kansas Department of Commerce, I advocated for economic growth around the state, including the inner city areas. I am a firm believer that all human beings should be afforded economic opportunity, a good education and the ability to advance. Human dignity must be upheld and promoted, and One Heart fulfills that mission.”

While Secretary of Commerce for Kansas, Soave promoted vast economic development through various initiatives; Jump Start Ag Tech Entrepreneurs, Exalting the Inner City, Outer Space Initiatives (OSI), the “Made in Kansas, the Heart of America” marketing campaign and the launch of the Kansas Commerce Magazine, to name a few. He also became involved with inner city economic development programs in Wichita and other communities.

As a global businessman for 30 years prior to his Commerce post, Soave assisted companies in conducting international business transactions around the globe, and helping U.S. companies grow exports to countries in Latin America, Europe, the Middle East and Far East.

Mr. Soave will continue to serve on the International Advisory Board of the United States Institute of Peace (USIP) in Washington, D.C. USIP is a U.S. government agency that is committed to promoting national security and global stability by reducing violent conflicts abroad.

One Heart currently impacts youth in the juvenile justice system in Johnson and Shawnee counties in Kansas, and is expanding to other locations in Kansas and Missouri. They also operate in Texas, Indiana and Utah. The Kansas initiative brings together various collaborating agencies and organizations to provide a comprehensive restorative justice solution for youthful offenders.

Media opportunities:
Mr. Soave will be available for interviews. Mr. Steve Riach, and others involved in the initiative will also be available. 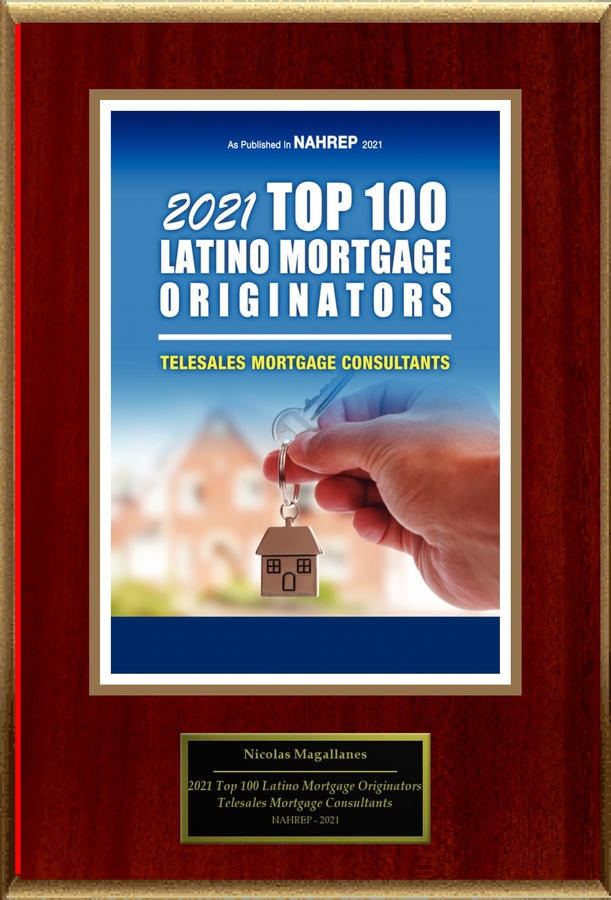 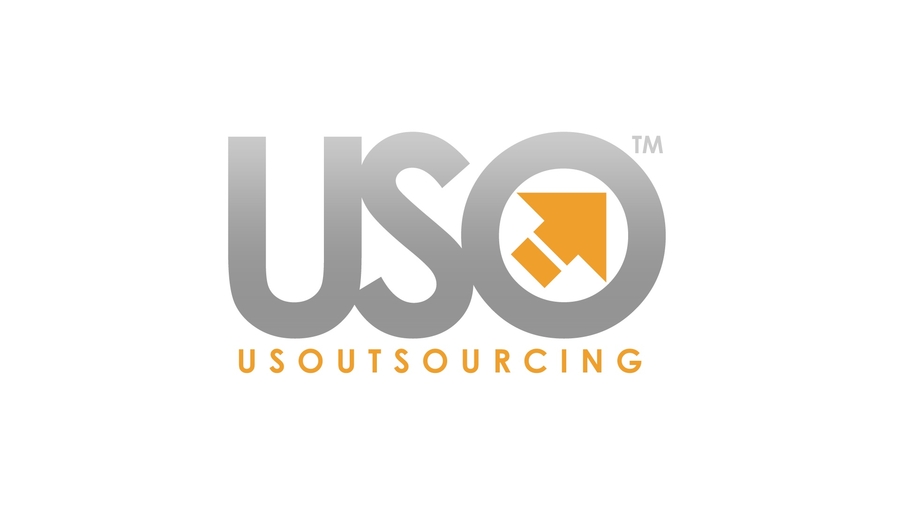 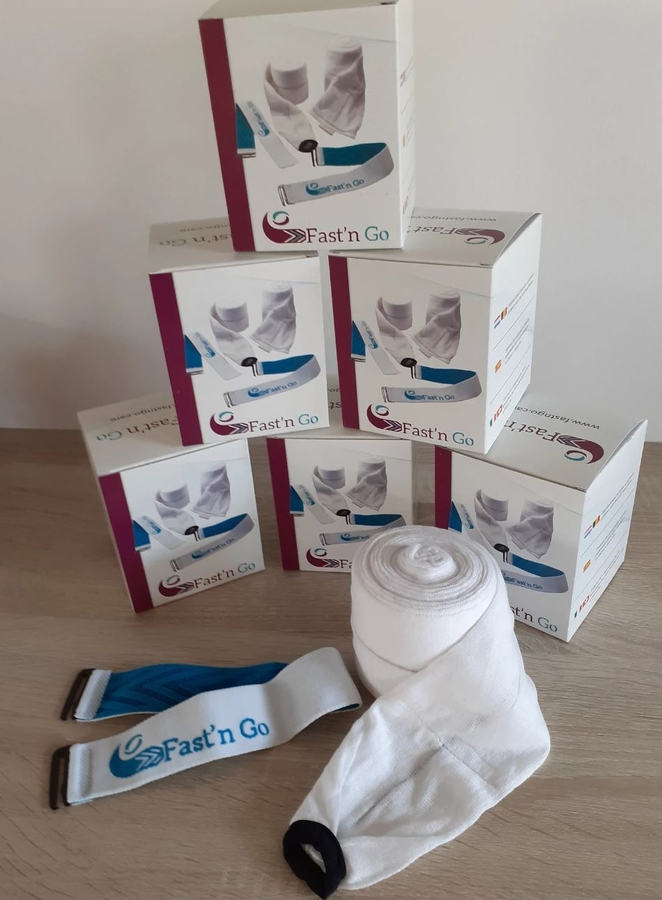 HisoMedical Announces It Is Now a Germany Government-Contracted PPE Supplier