The court rejected Farmers’ request to apply the “fluctuating workweek method” of calculating overtime pay at “half-time,” and held that overtime must be paid at 1.5 times the workers’ regular rate of pay

SAN FRANCISCO, CA, May 17, 2019 /24-7PressRelease/ — Yesterday, a California federal judge held that special investigators who worked for Farmers Insurance Exchange are not exempt from receiving overtime pay under state or federal law. Special investigators are tasked by the insurance company with investigating suspicious or potentially fraudulent insurance claims. Farmers has always paid them a salary, with no overtime premium pay for overtime hours worked. Farmers claims that its special investigators are exempt from overtime pay under the “administrative exemption.” The case is certified as a collective action under the federal overtime law and as a class action under California state law.

The court addressed other issues in the ruling. Significantly, it rejected Farmers’ request to apply the “fluctuating workweek method” of calculating overtime pay at “half-time,” and held that overtime must be paid at 1.5 times the workers’ regular rate of pay. The court also granted the plaintiffs’ motion on claims for wage statement penalties that derive from the overtime misclassification. The court found that factual disputes prevented it from deciding now whether Farmers had a good faith reason for its violations and whether Farmers is liable for missed meal periods. Those issues will be decided at trial, which will begin September 30, 2019.

Additional information about the case may be found at www.nka.com or by calling Nichols Kaster, PLLP at (612) 256-3200.

Nichols Kaster, with more than thirty lawyers in offices in Minneapolis and San Francisco, represents employees and consumers in individual, class, and collective action lawsuits throughout the country. The firm has recently received a First Tier ranking on the 2019 Best Law Firms List in Minneapolis for Litigation-Labor and Employment by U.S. News-Best Lawyers® “Best Law Firms.” 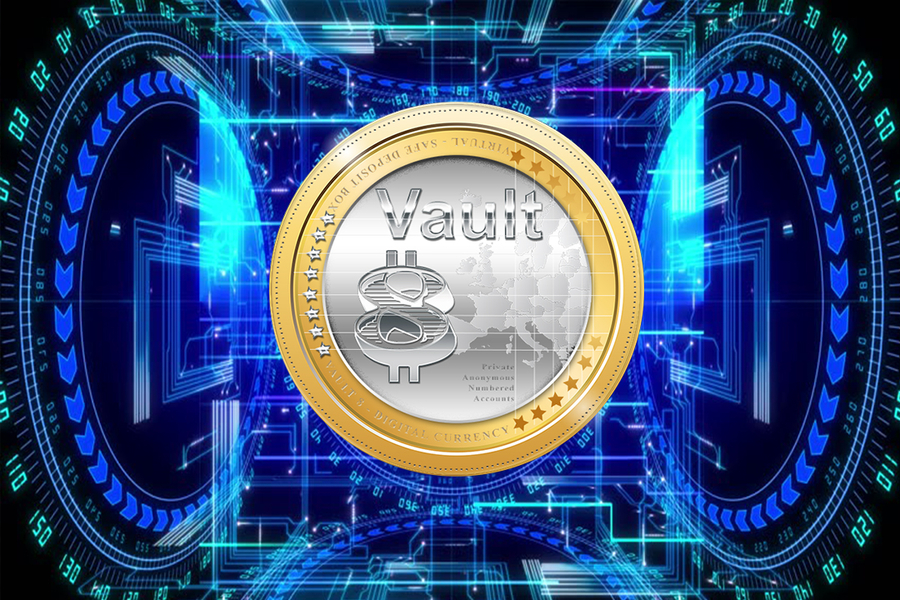 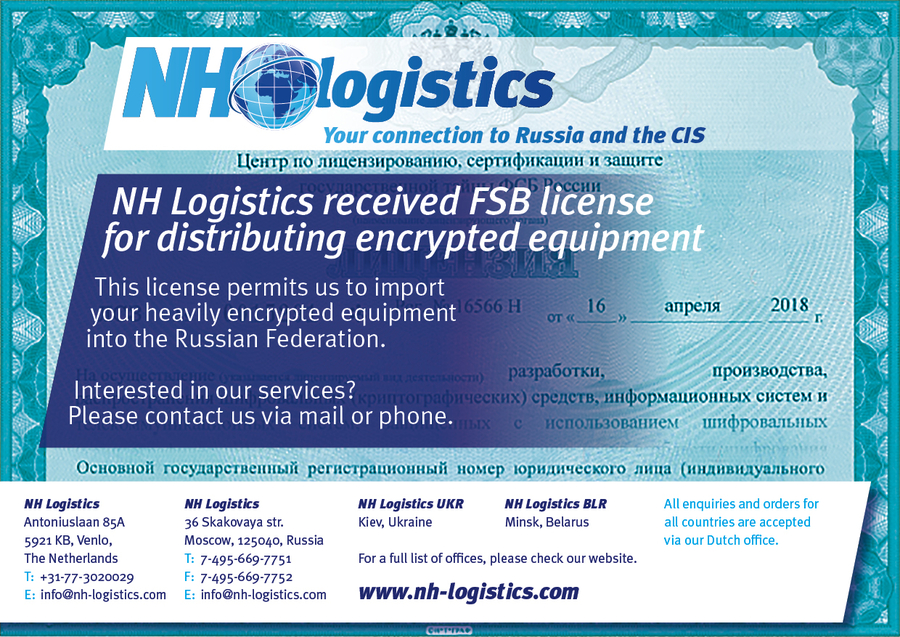 Disadvantages of Existing Charging Stations and Ways of Problems Solving