Derek Redmond Release his New Book, Sport Is A Business, Business is a Sport

LOUGHBOROUGH, ENGLAND, June 29, 2018 /24-7PressRelease/ — Derek Redmond is a two-time Olympian and a former British, Commonwealth, European and World 400 meter sprint champion, and now a Bestselling Author. Derek was also voted one of the Olympics most inspirational moments by NBC as well as mentioned in one of Barak Obamas’ presidential speeches;

“Derek Redmond bravely making it through with little help, moments of euphoria after years of hard work. Moments when the human spirit triumphs over an injury that should have been impossible to overcome.”

In his new book, “Sport Is A Business, Business Is A Sport,” Derek writes for anyone who has experienced obstacles and adversity in life. Derek suffered terrible injuries and devastating setbacks but was able to persevere and learned an approach to life by being a world-class athlete. His trials and lessons that he shares can help you achieve your personal bests in life and the business arena.

In a recent interview on “Thriving Entrepreneur” radio show, Derek Redmond said, “The thing that I believed that stopped me from breaking the world record wasn’t the lack of ability, unfortunately, for me, it was the amount of injuries I had. But what I take away from that is if you believe in something, if you have the confidence and believe that you can achieve it then no matter what challenges you come across, if you stay focused on what you feel you’re able to do, you can get through those problems/setbacks.”

Steve Kidd, the host of the radio show, urges you to get Derek’s bestselling book. “No matter what today looks like, you can be able to reboot. To turn a bad day to a good day; to turn a bad week into a good week. You can end up like Derek that, even though you’re down on the ground, you’ll have the same mindset that you are still going to win. When you can look at things from a different perspective, then you can say to yourself: I CAN do this. I’m gonna finish MY race.”

One of Britain’s most famous athletes, Derek Redmond is a World and European relay champion. Having broken the British 400m record on two occasions, Derek was one of the country’s best athletes during the 1980s and 1990s. A key member of the relay squad that won gold at the 1991 World Championships in Tokyo, he competed at the highest level for over a decade.

He first rose to prominence in 1985 when he broke the 400m British record achieving a time of 44.82 seconds 12 months later he was selected in the 4x400m relay team for the European Championships in Stuttgart.

Great Britain won gold in what was a sure sign of things to come. A year later they won a silver medal at the World Championships in Rome. By the time the 1991 World Championships in Tokyo arrived Derek had established himself as one of Britain’s best athletes. Alongside Kriss Akabusi, John Regis, and Roger Black he then stunned the sporting world as Britain triumphed over the favourite USA to win gold. Their run remains the second fastest 4x400m run in history.

Having now proved himself as a relay athlete, Derek went about trying to do the same as an individual runner. At the 1992 Olympics in Barcelona, representing his country, he became part of one of the most inspirational scenes in Olympic history.

In the 400m semi-final Derek went into the race amongst the favourites, but as he passed the 250m mark, he tore his hamstring. Determined to finish the race he hobbled to the finish line with the help of his father as a 65,000-strong crowd cheered him on. This incident has since been voted one of the Olympics’ most inspirational moments by US network NBC and even referenced by Barack Obama in a presidential speech.

This injury signaled an end to his athletics career, but, committed to not letting his injury keep him down, he has since played basketball for England and played rugby 7s.

Derek’s story is truly inspiring, and he now works as a motivational speaker sharing his remarkable story with audiences up and down the country. He has worked with a wide range of high profile brands delivering his inspiring stories from the track in corporate environments. To find out more visit https://derekredmond.com/ 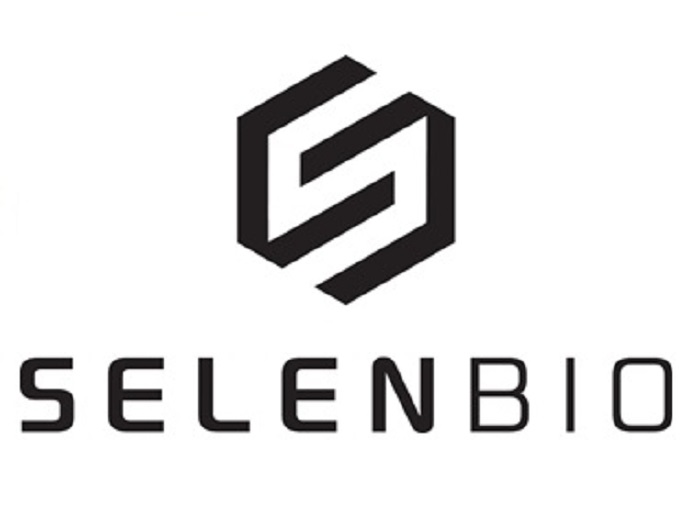 SelenBio Inc. gets listed on THE OCMX™