TAIPEI, TAIWAN, March 23, 2018 /24-7PressRelease/ — The UK and the EU have reached an agreement on a transition period after Brexit in an effort to avoid a “cliff edge” Brexit in March 2019. This agreement came with the condition that the UK must accept a possible solution to the Northern Ireland land border problem. Clifford Beaumont analysts believe that the proposed solution may face strong opposition in the UK.

The value of the pound increased as it was confirmed that the UK would remain within the EU for a 21 month transition period until the end of 2020 with the limitation of not being able to vote. However, Clifford Beaumont analysts warned that the agreement is only legally enforceable if the UK agrees to the withdrawal treaty in its entirety by March next year.

Clifford Beaumont analysts say that this would entail resolving a number of difficult issues including how to prevent a hard border that may endanger peace in Northern Ireland. UK officials believe an EU-UK agreement for unrestricted trade will achieve that. But Ireland claims the Brexit agreement must contain a “backstop” clause in the event that the future treaty fails.

Both sides are dedicated to maintaining a free flow of trade and people over the Irish border and do not want to go back to the system of checkpoints that were used during the thirty years of conflict in Northern Ireland but Clifford Beaumont analysts say that, so far, it has been impossible to find a workable solution for customs checks that will be required post Brexit.

The dispute with Ireland had threatened to disrupt May’s ambitions of securing an official political endorsement of the transition deal by European Union officials when they meet in Brussels later this week. 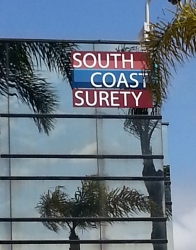 South Coast Surety Does It Again

Poets&QuantsTM Ranks the Best MBA Programs for Entrepreneurship in Partnership with Inc. Magazine 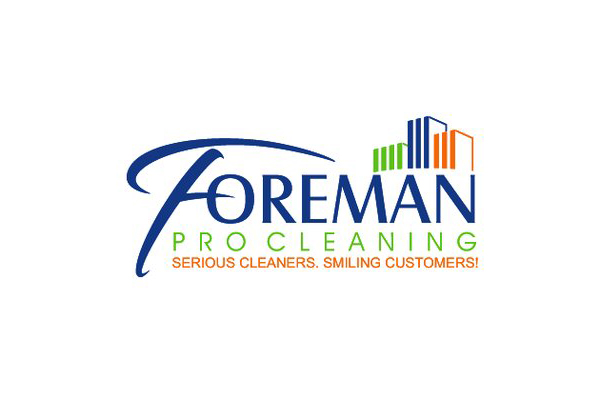