Toronto, Canada, May 15, 2018 –(PR.com)– Bauer Hockey (the company), the world’s leading hockey equipment manufacturer, announced today that the Federal Court of Canada ruled favorably in a head protection technology and patent case brought against the company by MIPS, AB, a Swedish company. The court determined, contrary to MIPS’ allegations, that Bauer Hockey independently developed SUSPEND-TECH, a rotational impact technology, and confirmed the BAUER RE-AKT helmet line does not infringe upon MIPS’ Canadian patent.

“We are pleased with the Federal Court’s ruling which upheld the fact that we developed SUSPEND-TECH, which is designed to further advance head protection,” said Ed Kinnaly, CEO, Bauer Hockey. “As the No. 1 brand in hockey, our portfolio of intellectual property is an asset we invest in and monitor closely. Exhaustive diligence is a core part of our product creation process and is done in part to ensure that we can vigorously defend our technologies against unsubstantiated claims like these. Our offense is equally strong, and we aggressively pursue those who infringe upon our patents, as evidenced by several actions we have pending against our competitors.”

MIPS brought the allegations against Bauer Hockey in early 2015. On May 7, 2018, the Federal Court of Canada ruled in favor of Bauer Hockey, stating "that none of the MIPS 542 Patent’s claims are infringed by Bauer’s RE-AKT and RE-AKT 100 helmets, and that those helmets use a different technology to reduce the rotational energy transmitted to the brain by a rotational impact." This is a successful milestone demonstrating the company’s long-standing commitment to both its own research and development and approach to defend patents and technologies. It is not known whether MIPS will appeal the court’s decision.

In part, the court stated, “The facts of this case do not support MIPS’ assertion that its employees invented or even participated in the invention of BAUER products.” Further, the court confirmed the validity of many of Bauer Hockey’s key Canadian patents relating to SUSPEND-TECH technology.

“We take considerable pride in our research and development team’s innovations, which deliver better protection and performance to athletes and advance the game overall,” Kinnaly said. “We are glad to have this matter behind us, and this ruling further underscores our commitment to R&D and our position as the technology leader for the game of hockey.”

Bauer Hockey is the world's most recognized designer, marketer and manufacturer of hockey equipment. Founded in Kitchener, Ontario in 1927, Bauer Hockey developed the first skate with a blade attached to a boot, forever changing the game of hockey. Since then, Bauer Hockey has continued to develop the most sought after products in the industry, including the widely successful SUPREME®, VAPOR® and NEXUS® lines of products. 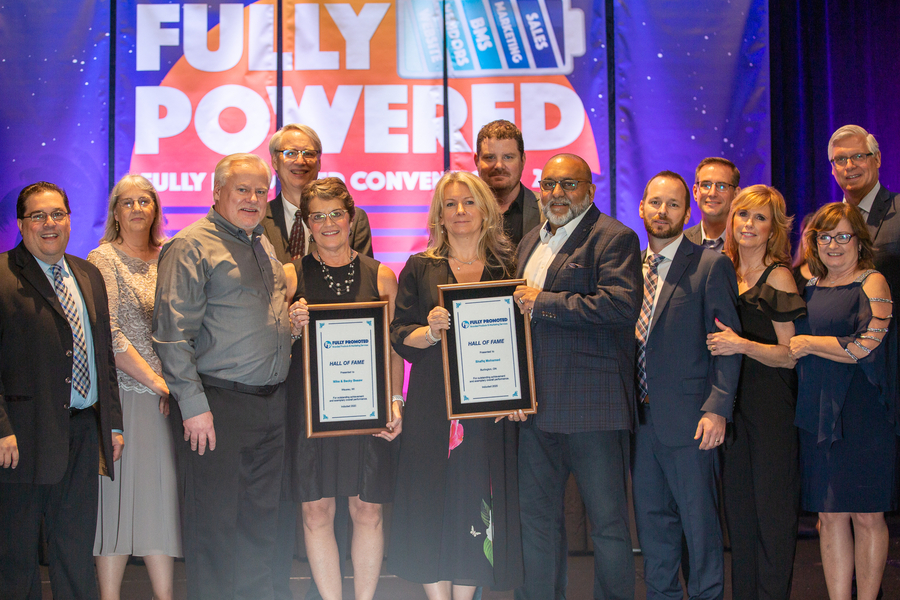 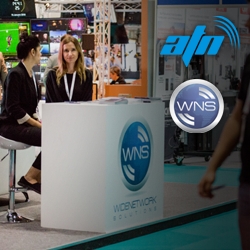 Is it a Bottom or a Fake Rally Bounce? Learn to Analyze Your Stock Live with an Expert Bear Market Analyst by Martha Stokes CMT