After Multiple Successes in 2022, Greg Lindberg, Entrepreneur and Philanthropist, Looks Forward to 2023

For entrepreneur and philanthropist Greg Lindberg, the year 2022 was one of the most important of his life.

DURHAM, NC, January 05, 2023 /24-7PressRelease/ — For entrepreneur and philanthropist Greg Lindberg, the year 2022 was one of the most important of his life. The U.S. Fourth Circuit of Appeals reversed his wrongful conviction for bribery and he was released from a federal prison camp after 21 months in custody. Mr. Lindberg negotiated a deal to sell his insurance companies for $307 million and published his second book, “633 Days Inside: Lessons on Life and Leadership,” which explored the time he served at Federal Prison Camp Montgomery in Alabama.

In his new book, Mr. Lindberg described how shocking his body with changes in diet, mental challenges, and exercise reversed the aging process, transformed his health, and helped him not only survive, but thrive, while serving time for a wrongful conviction.

While at the prison camp, Mr. Lindberg discovered the benefits of hormesis, which is the adaptive response of human cells to moderate and usually intermittent stress. For Mr. Lindberg, this meant long periods of fasting, freezing cold showers, extraordinary physical exertion and rigorous mental challenges. Mr. Lindberg said his gray hair turned red again, his memory improved, he added muscle and stamina.

“633 Days Inside: Lessons on Life and Leadership,” describing his time at Federal Prison Camp Montgomery can be downloaded at http://www.greglindberg.com or purchased on Amazon and other booksellers.

After his victory in court, Mr. Lindberg achieved a business milestone, negotiating a deal to sell his insurance companies for $307 million. Indeed, 2022 was a year to remember.

As the calendar changes to 2023, the birth of a new year provides time to reflect on the year that was and look forward to the year ahead.

While Mr. Lindberg is grateful to be free, he understands the appellate process took almost two years and millions of dollars. Very few people have the ability to pay for a legal defense, something Mr. Lindberg learned firsthand while interacting with inmates in Montgomery.

“The year to come will bring new challenges, likely a new trial and an opportunity to prove my innocence,” Mr. Lindberg said. “I will also continue my efforts with my nonprofit, Interrogating Justice, which will highlight problems in our justice system and help others who have been wrongfully accused clear their names.”

In addition to his book, Mr. Lindberg spent time after his release from custody creating a YouTube channel aimed at empowering prisoners who do not have the same resources. The goal of those videos were discussed in a prior news release.

To learn more about Greg Lindberg, visit his website, which contains a portfolio of news articles documenting the year that was 2022.

About Greg Lindberg. Greg Lindberg is an entrepreneur, a leadership coach, an author, and a father. His latest book describing his time at Federal Prison Camp Montgomery can be downloaded at www.greglindberg.com or purchased on Amazon. Over the course of his career, he has acquired and transformed more than 100 companies that were either failing or underperforming, each time finding and empowering great talent—people with the same commitment to hard work, learning, entrepreneurship, and a roll-up-your-sleeves attitude. Today, these companies are worth billions of dollars and employ 7,500 people. In 2020, he founded Interrogating Justice, a non-profit organization whose mission is to bring awareness and help advance solutions that hold corrupt government actors accountable, ensure fairness in sentencing, support reentry, and provide access to justice for all. To learn more visit interrogatingjustice.org 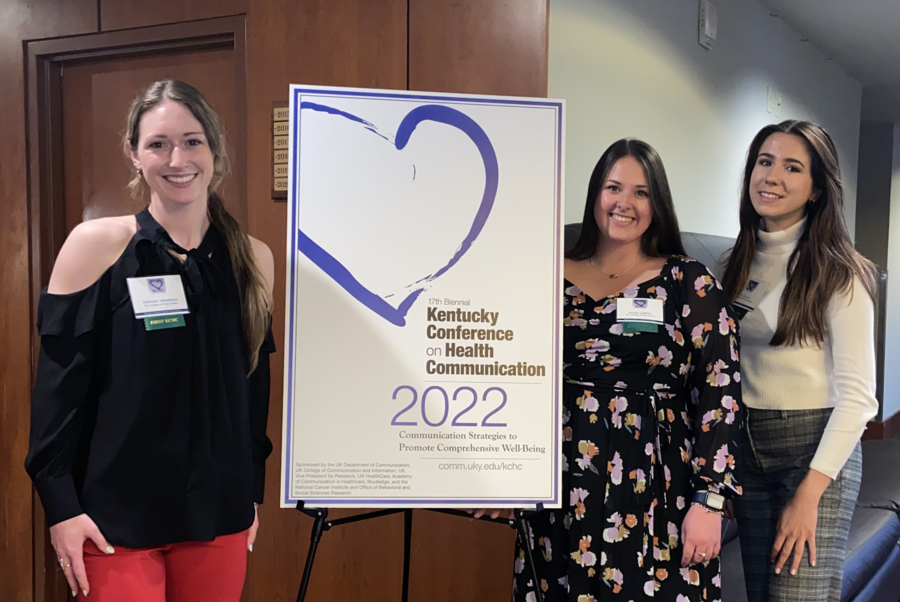 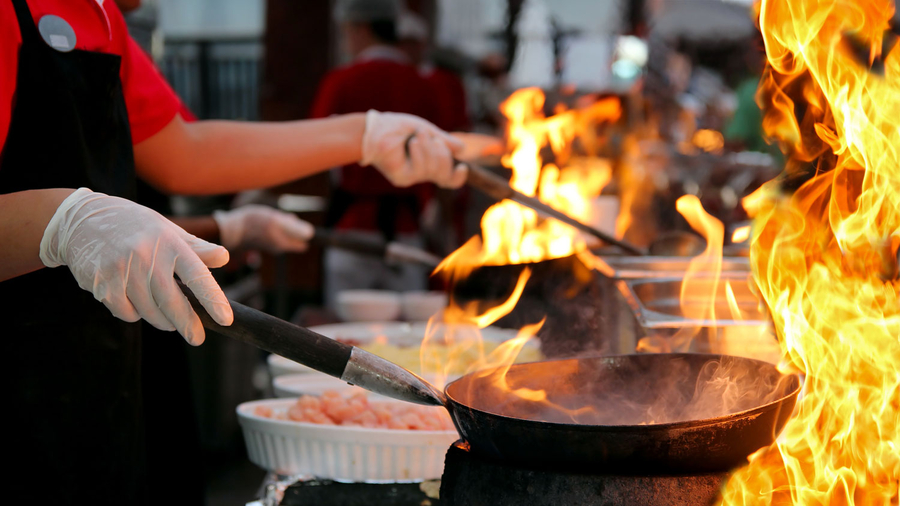